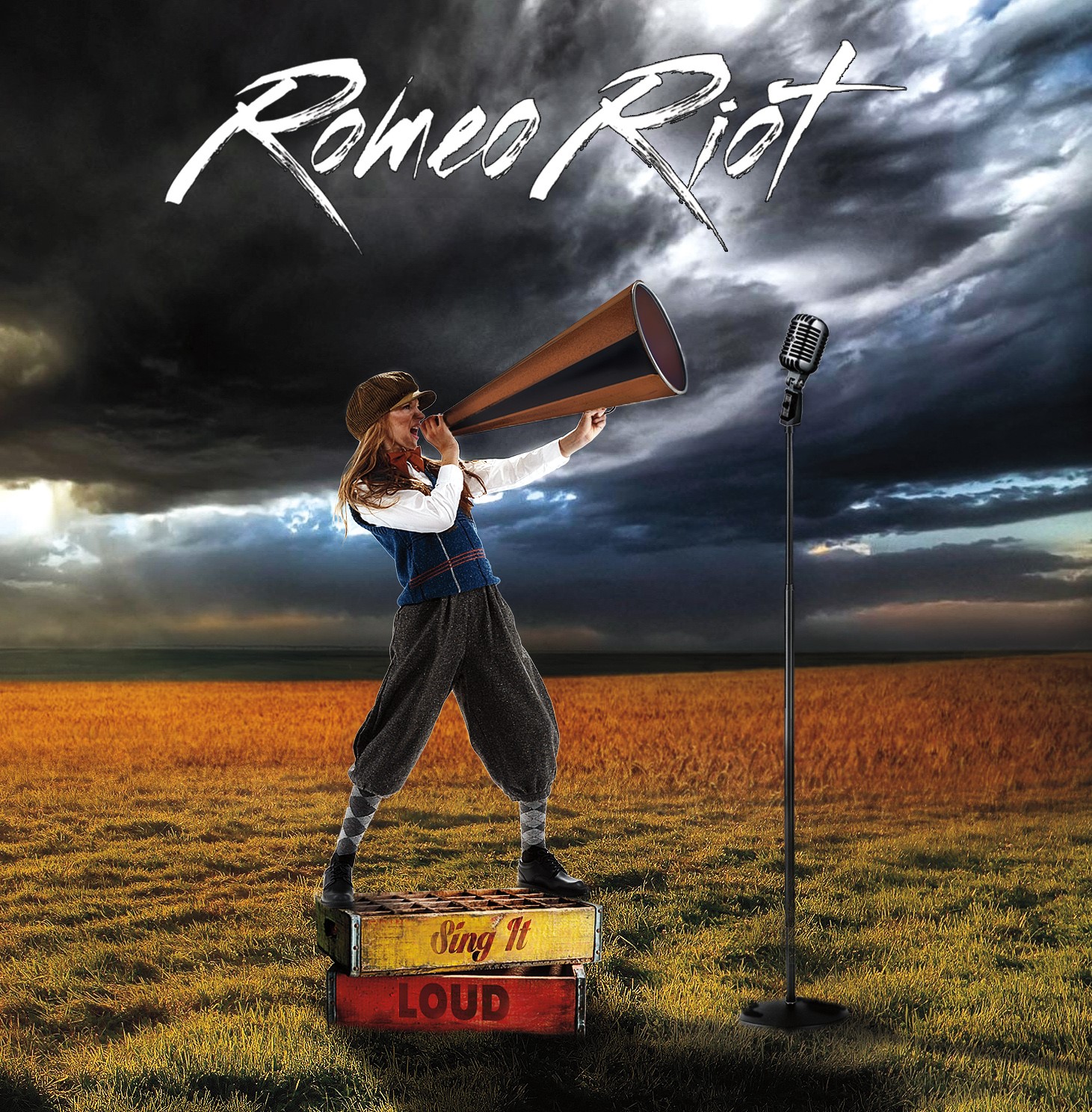 Romeo Riot is a new band from the USA consisting of members of the bands Tango Down, Bombay Black and Farcry, put together by Kivel Records owner John Kivel. The owner puts his trust in keyboardist Jace Pawlak, a song writer with talent who was looking for a real chance to get his songs heard and recorded. Well, Kivel Records put him together with the guitarists Erik Johnson and Scott ‘Riff’ Miller, plus Farcry singer Mark Giovi and bassist/producer Ty Sims to form Romeo Riot. This band has been clearly influenced by eighties melodic rock bands like Bon Jovi, Night Ranger and obviously the bands where the band members normally play in. The first track ,,Room To Run’’ already makes me sit up and take notice, a smooth rocker with Mark Giovi producing a vocal sound that reminds me a bit of Gary Barden during his first years in MSG. The title track is more a ballad with smooth keys. Most of the songs have been penned by Pawlak and the man has come up with some really cool melodic rock tracks. The band is not pretending that they are reinventing the melodic rock wheel but it remains a pure fact that Romeo Riot has recorded a very good CD indeed. The guitarists Erik Johnson and Scott ‘Riff’ Miller will surprise you with some outstanding guitar work that, most of the time, is accompanied with an entertaining theme. Listen to the beginning of ,,What If We Were Wrong’’ and you will catch my drift. Also a strong point are the well worked out choirs and tasty arrangements while even the party rocker ,,Best Nights Of Our Lives’’ has something entertaining. Okay, ‘Sing It Loud’ does sound familiar from time to time but as a whole sounds very positive and entertaining. For melodic rockers for sure a CD to check out.