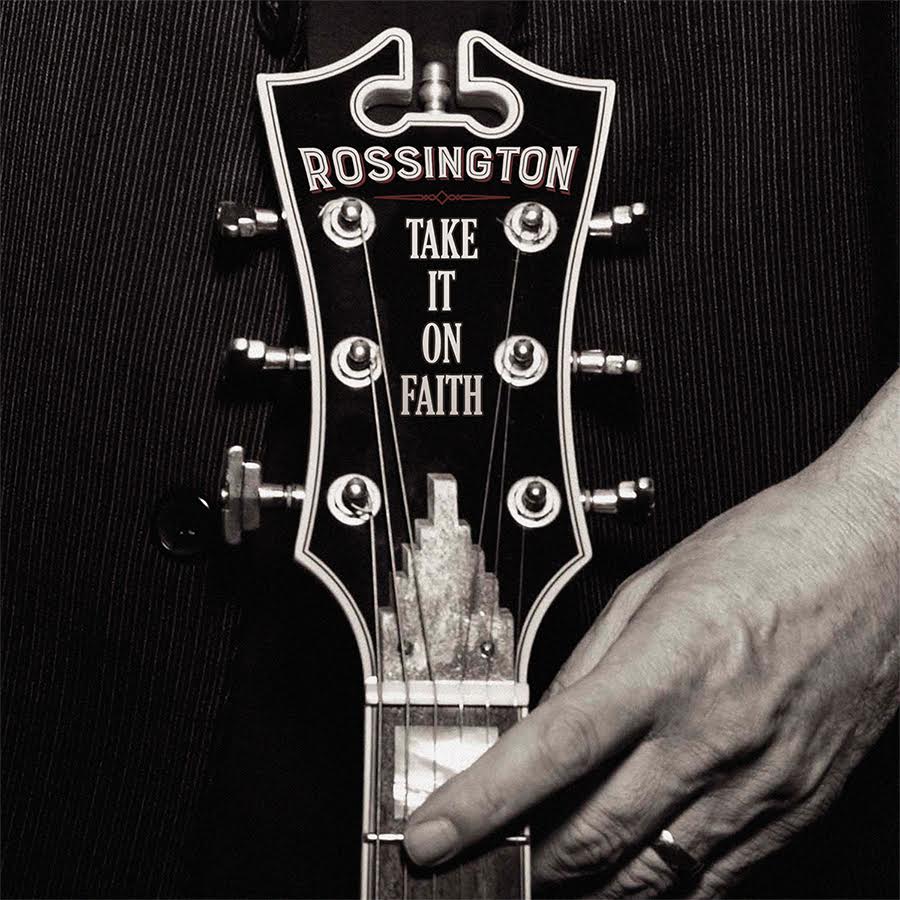 December 2, 2016 by Michel van de Moosdijk - More about our team

If you would ask me who my favourite female rock singer is, my answer would be Ann Wilson of Heart. I would add directly the name Dale Krantz-Rossington as second. This lady was once a background singer for .38 Special when she was asked to front for The Rossington-Collins Band, the band that only released two albums, but both were fantastic southern rock jewels. During that time Dale got into a relationship with guitarist Gary Rossington and later on they started The Rossington Band, releasing the albums ‘Return To The Scene Of The Crime’ and ‘Love Your Man’. They also started a family. The last few decades Dale has been part of the background female vocalists for Lynyrd Skynyrd, with her husband being the only remaining original member of the band. On this album the spotlights are on Dale and Gary. ‘Take It On Faith’ is not a typical southern rock record. It is an album full of variation. There are bluesy songs, country flavoured tracks (like the very subtle title song), ballads and some more rocking tunes where Gary’s trademark guitar style comes to live in a way that only he can play it (,,Two Very Different Things’’, ,,Shame On Me’’, ,,Where Did Love Go’’). But the main focus is on the fantastic voice of Dale. It is such a shame that such a great singer being active for more than 35 years in the business only has been credited for five albums including this one. Like I said, the album has quite a bit of variety of musical styles, but I am sure that fans of Lynyrd Skynyrd are going to cherish this peach of an album. At least I do.