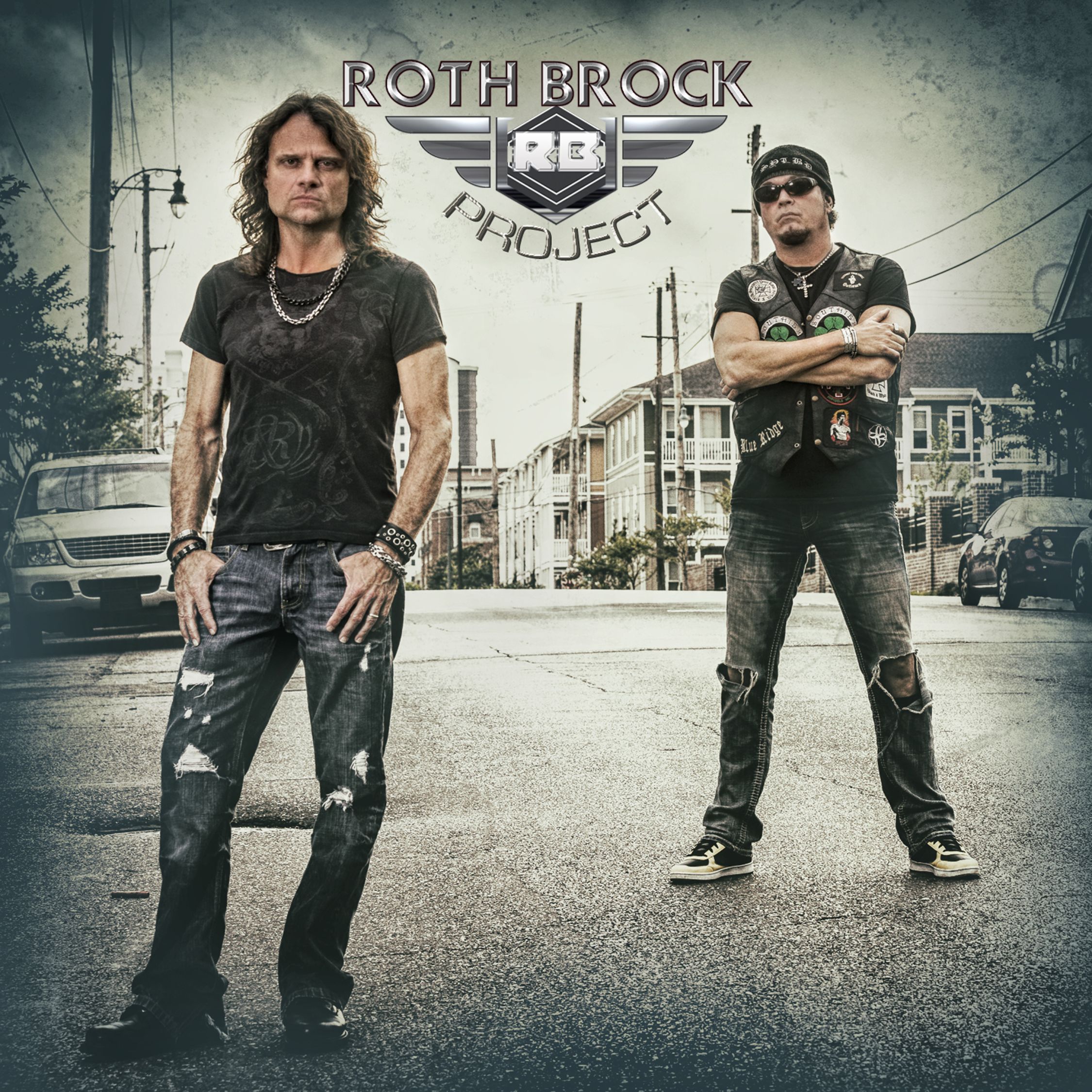 November 7, 2016 by Michel van de Moosdijk - More about our team

It is good to hear from singer Terry Brock again. This man impressed with a couple of his own records like for instance ‘Diamond Blue’ plus the band Strangeways and later was involved with albums from Mike Slamer, Seventh Key and Giant. During his time with Giant (2009 CD ‘Promise Land’) he met guitarist John Roth (Winger) and formed a writing partnership with him. That has now resulted in this CD that is nice to hear. Both guys are seasoned musicians and the melodic songs they have composed are most of the time a treat to your ears. Brock is a great singer. It is difficult to understand why he never became a household name in rock music. Wrong timing? Bad management? Shitty record company? Who knows? Brock is in fine form on this record. The partnership with multi-instrumentalist John Roth obviously works well for him, he sounds just as good as he did on the Strangeways CD ‘Native Sons’, one of the best AOR-albums of all time in my modest opinion. With John Roth (who also contributes lead vocals on the track ,,Fighter’’)  the singer presents a combination of groove based melodic hard rock with several AOR influences, slickly produced by Roth who also lays down some impressive guitar work as well. And as the record has a constant level of quality tracks and performances, I see no reason for me not to recommend this CD to fans of the above named groups.