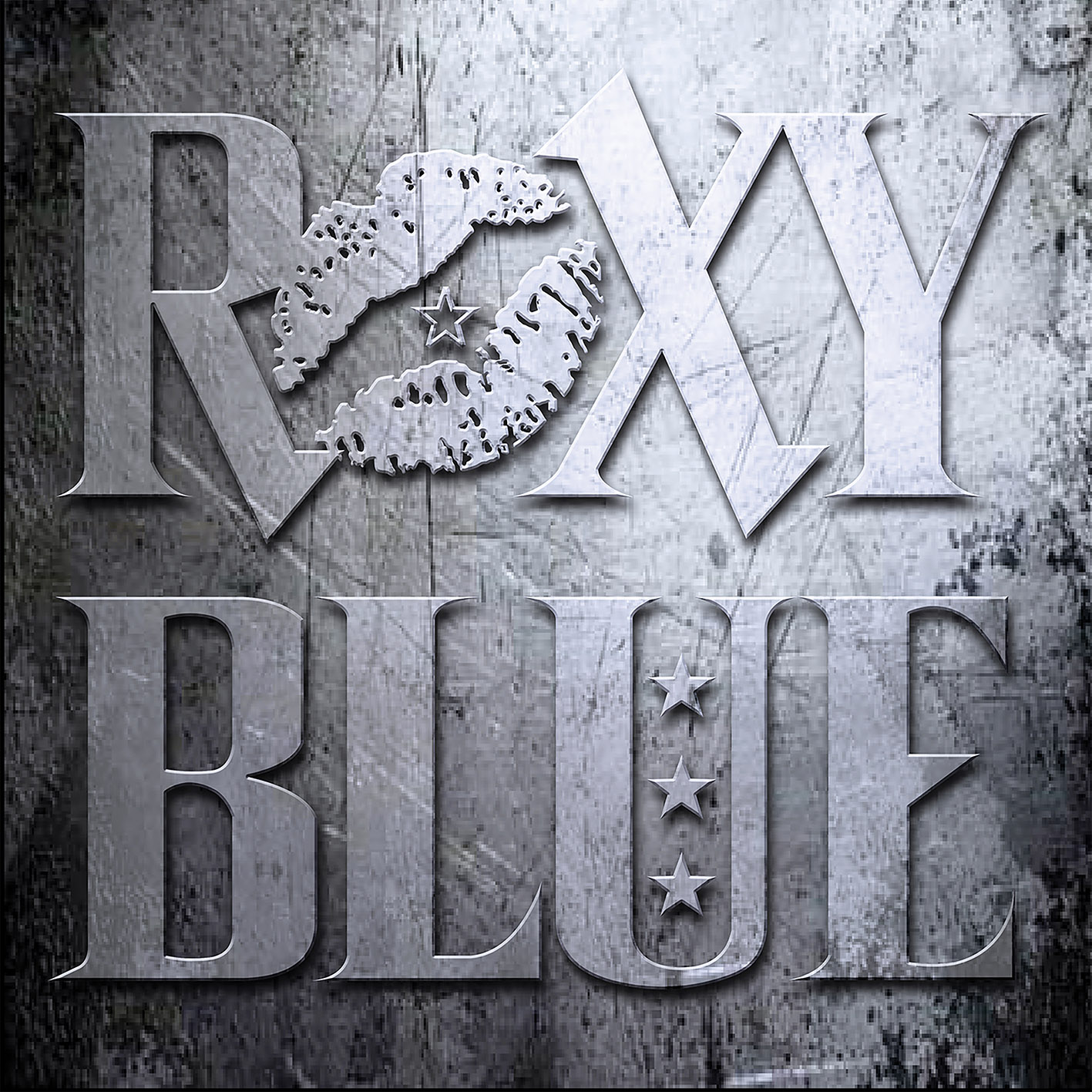 The future of Memphis, Tennessee based formation Roxy Blue looked bright when they were signed by Geffen Records and they were allowed to team up with Guns N’ Roses producer Mike Clink for their debut album ‘Want Some’ that was released in 1992. It was not a bad CD either but at the time the glam rock genre was taking a hit because a thing that was called ‘grunge’ was putting several genres on the sideline. The same happened with ‘Want Some’ that just did not make it. Singer Todd Poole and several other members stayed active and when Frontiers showed interest in releasing a new record the band was ready with 75 percent of the original line-up (Poole, drummer Scotty Trammell and bass player Josh Weil) still on board adding new guitarist Jeffrey Wade Caughron to the group. Although several elements of the old Roxy Blue pop up every now and then it is safe to say that in 2019 the music of Roxy Blue is different. It is harder, more direct and grittier at the time (especially the vocals) with Caughron being the man that has added a lot of heaviness to the sound with his sometimes beefy riffs. And for the variation the band has also added a ballad or two to the mix (like ,,Blinders’’). That sounds all pretty good doesn’t it? Well, there is a catch to it. The music is on the predictable side and several songs are very decent (,,Silver Lining’’, ,,Rockstar Junkie’’, ,,Til The Well Runs Dry’’, ,,Blinders’) and several are utterly boring (,,How Does It Feel’’). I also have the feeling that Todd Poole on some occasions is singing above his means trying to be aggressive while that his not his real style. I can’t say that ‘Roxy Blue’ is a wonderful album, there is just too much difference in between the songs. It is on the mediocre side at best so I would check this one out quite thoroughly before investing money into it.