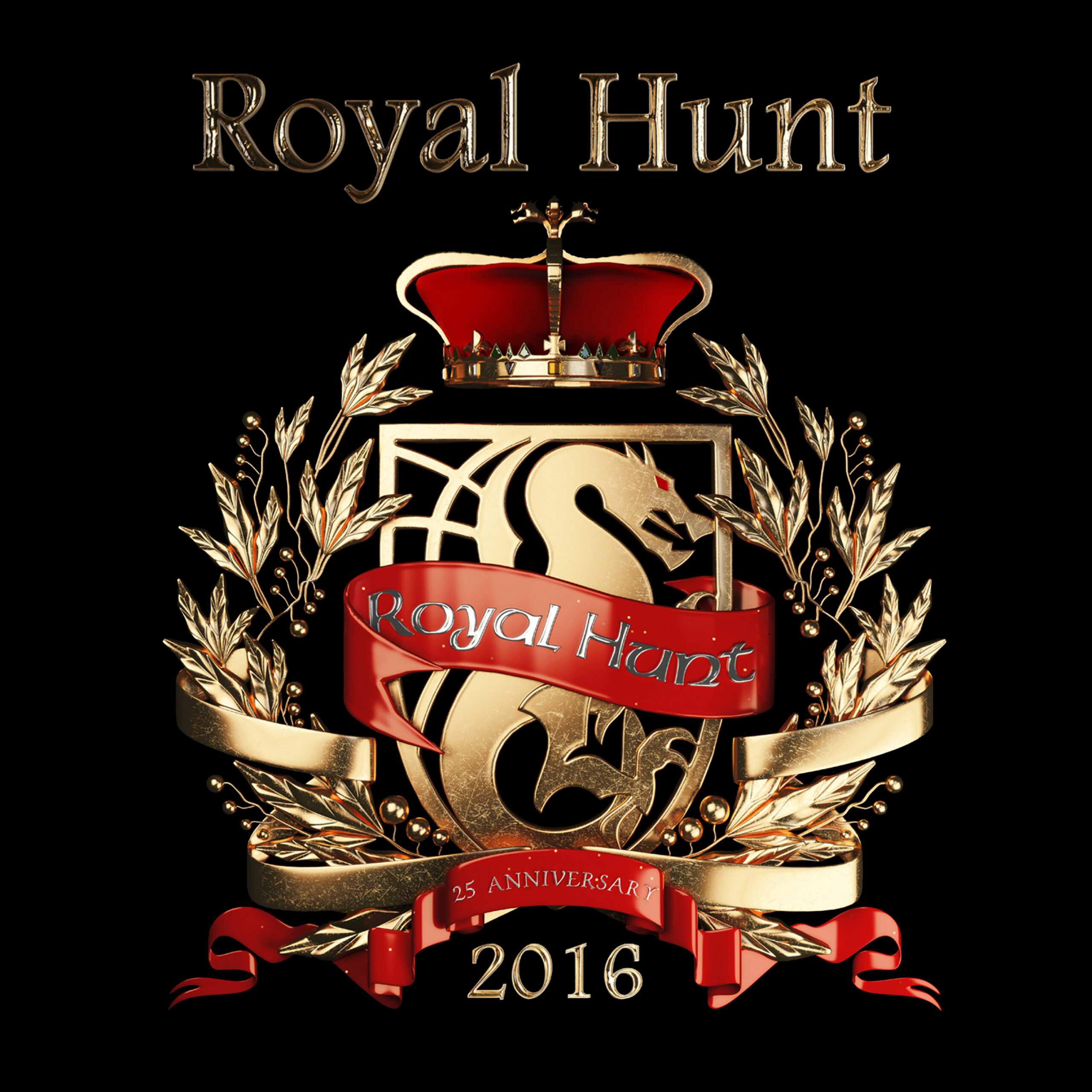 In a good Royal Hunt tradition (they did the same in 1996 and 2006) the band with singer DC Cooper and keyboardist/musical mastermind Andre Andersen comes up with a live DVD/2CD. That might be a bit odd as they released the double live CD ‘Cargo’ about a year ago. You might have expected another studio recording to be more logic, but Andersen and his band have always followed their own lead. This show was recorded in Moscow on their ‘The Devil’s Dozen’ tour with 9 HD cameras and the best recording devices available. Like on ‘Cargo’ you can’t fault the performance of this band that is just packed with years of experience and a lot of musical imagination. The material that is chosen for this release comes from their 25 year career where (in total) more than 20 CD’s, DVD’s and live CD’s have seen the light of day. Even their very first CD ‘Land Of Broken Hearts’ (1992) has not been forgotten as the song ,,Flight’’ is captured and recorded on ‘2016’. But the bulk is coming from their latest releases, with some trips back to the rich past of the band (,,Half Past Loneliness’’, ,,River Of Pain’’). As usual DC Cooper shows of his big reach and the fact that he has had classical training can be heard on his overall performance. Sometimes our DC likes to take things a bit over the top, but that has always been a Royal Hunt thing anyway as Andersen and his keyboards really make their presence known as does the excellent guitarist Jonas Larsen. Even drummer Andreas Johansson get his chance to shine. I suppose that ‘2016’ is another example of what this group is capable of in the neo-classical heavy rock genre. They show a bit of muscle and a lot of musical class on this prestigious release. Like I said, you can’t fault the effort but two live recordings in a row is a bit eh what shall I say….cheeky perhaps?!