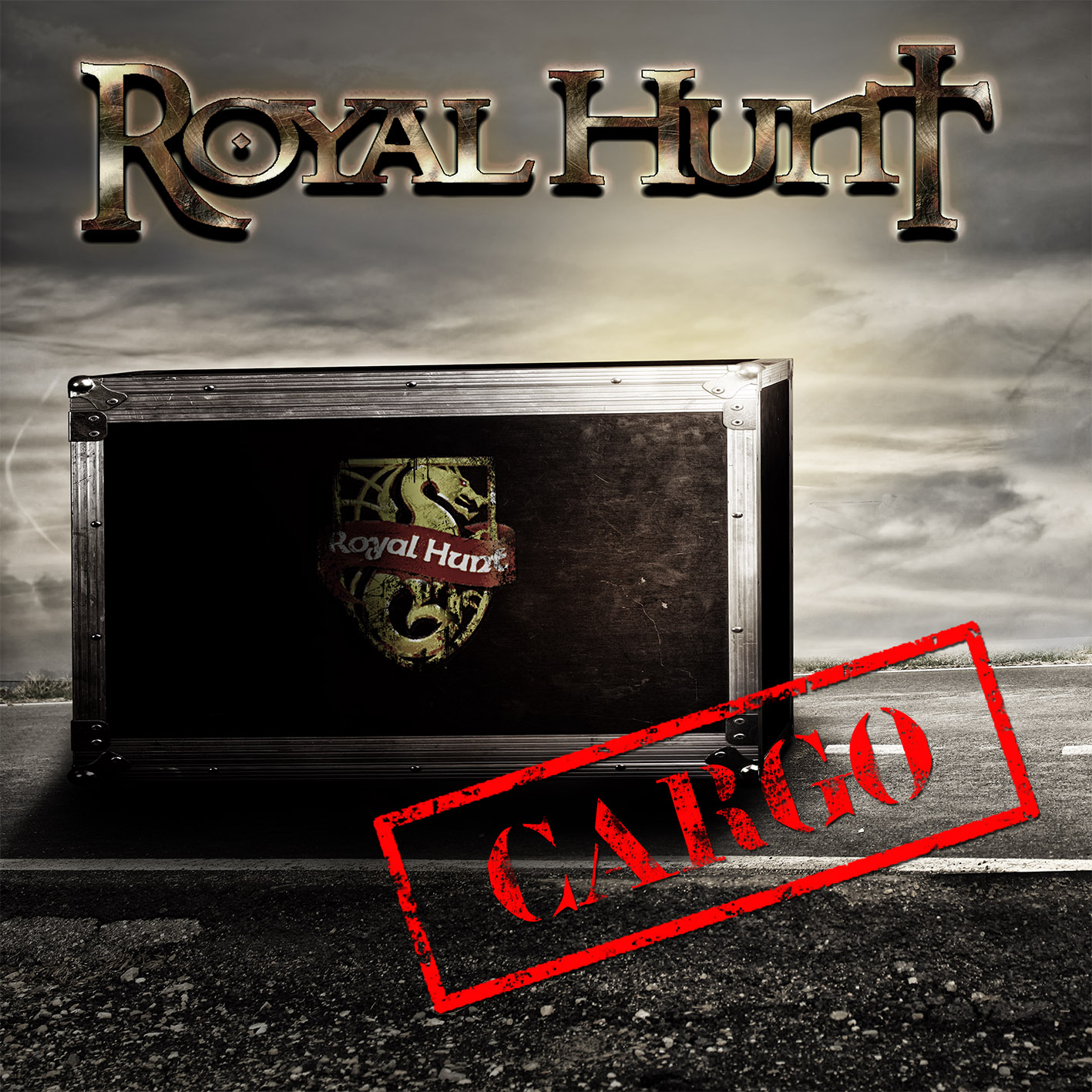 Although the Danish formation Royal Hunt has been around since 1989 and has delivered 13 studio albums plus (including the new 2-CD ‘Cargo’) a handful of live-albums, it must frustrate bandleader Andre Andersen a bit that Royal Hunt has never been more than a group for the happy few. The Russian born musician who moved to Denmark in the eighties can be described as a musical genius. The way he has combined classic influences from the great composers with heavy rock was sometimes breathtaking (with the album ‘Paradox’ as one of the fine examples), but it never brought Royal Hunt much more than a modest army of followers. In 2011 singer DC Cooper made his return and yet again the American delivers on ‘Cargo’. Sometimes he goes a bit over the top when he reaches the high regions, but in a song like ,,A Life To Die For” he is magnificent, because there you can hear clearly that the man must have had some opera lessons in his early days. ‘Cargo’ has been recorded during shows in Japan, the UK and Progpower USA, and has a duration of one hour and a half. The album sounds great, especially the background choirs. It is that perfect that you almost start to wonder how much work there was done in the studio afterwards…. Fans of the band will be happy with ‘Cargo’ as the band is in fine form, the song material is well chosen and the production is as clear as day. Will Royal Hunt gain new friends with this release? I doubt it, but that does not mean that fans of melodic and progressive (hard) rock should just ignore this. Far from. Royal Hunt has proven to be a stubborn bunch that deserve a little bit more recognition than what they have been getting. ‘Cargo’ is their latest convincing calling card!