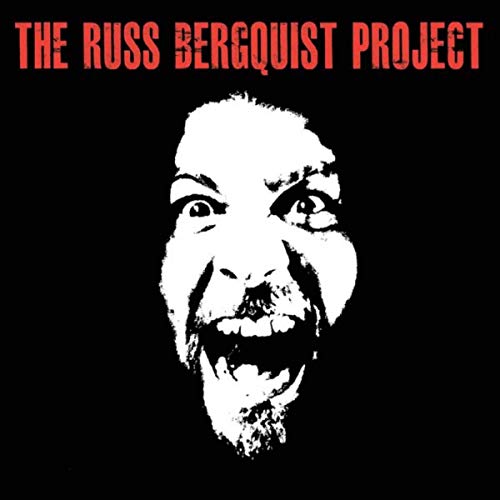 Canadian bass player Russ Bergquist has a past in Annihilator and is currently busy with the band Touch The Sun. From the Annihilator days he also involved drummer Ray Hartmann with his project and several other musicians from Canada, USA and even Dutch guitarist Joop Wolters. Also Arch Enemy guitarist Jeff Loomis lend his skills to this CD. I just ask myself what Russ is trying to achieve with this project. The music is a combination between heavy metal, power metal and hard rock but the album lacks decent songs. It all sounds like a jam, there does not seem to be any sort of cohesion between the involved musicians while vocalist Mark Petris sounds very mediocre and at times monotonous as well. To make a long story short ‘The Russ Bergquist Project’ is a project we could have done without.