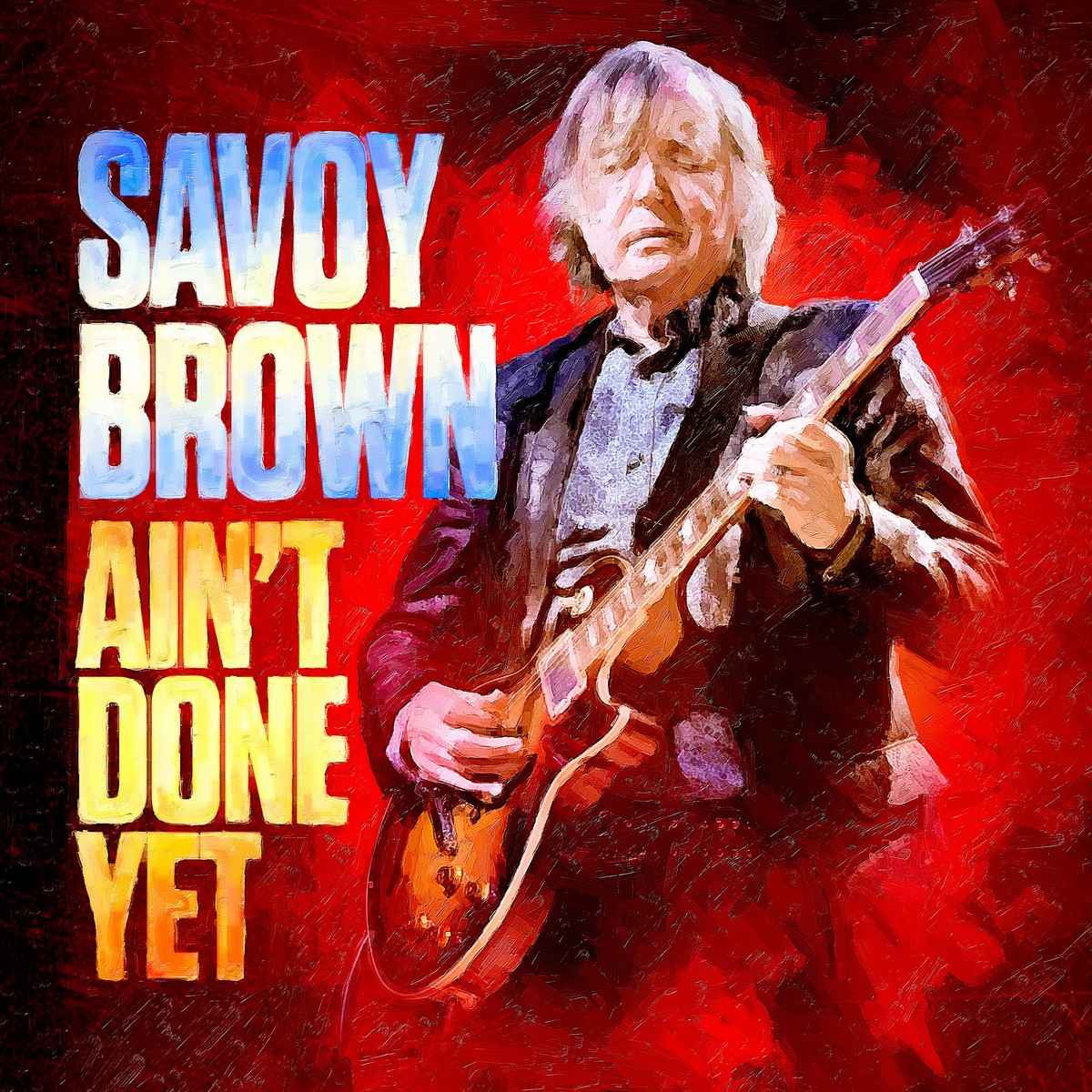 When you have been around since 1965 and have built up a catalogue of 40-plus albums you can say that longevity is your strong point. Singer/guitarist Kim Simmonds started the group in 1965 in London but moved over to America a long time ago. Through the early years Savoy Brown was like a band where the musicians came and went but Simmonds always remained the steady factor. At one stage Savoy Brown had guitarist/singer Lonesome Dave Peverett, bass player Tony Stevens and drummer Roger Earl in the line-up until they decided to form a successful band called Foghat together with slide-guitarist Rod Price. UFO recruited guitarist/keyboardist Paul Raymond from Savoy Brown when they recorded their album ‘Lights Out’ and even Phil McCormack spent a year singing with Savoy Brown before being recruited by Molly Hatchet. And through the numerous line-up changes, tours and records it was Simmonds who kept his head cool and his guitar in tune. Since 2009 Savoy Brown is a trio with drummer Garnet Grimm and bass player Pat DeSalvo making sure that the not so complicated blues rock music of Savoy Brown is provided with a swinging and steady rhythm section. The ten songs on ‘Ain’t Done Yet’ are quality blues rock, not too complicated, in a way simple but effectively constructed and played. The songs have bite where necessary, plenty of melody and in some cases a haunting character as well. Listen to the very nice instrumental ,,Crying Guitar’’ where veteran Simmonds shows the younger generation that this oldie still has got what it takes while the two openers ,,All Gone Wrong’’ and ,,Devil’s Highway’’ are quality compositions. Add to that some simple but enjoyable bar room boogie and blues rock tunes like the title track and you have an album that is just as enjoyable as the last records of Ten Years After and Wishbone Ash. Aimed at a certain audience ‘Ain’t Done Yet’ proves the point that even after 55 years in the rock and blues rock business there is still room for a band like Savoy Brown. While most of the above mentioned musicians (Peverett, Price, McCormack and Raymond) have joined the rock and roll band in heaven Kim Simmonds is still preaching from his own blues rock bible. Hopefully for many more years to come!