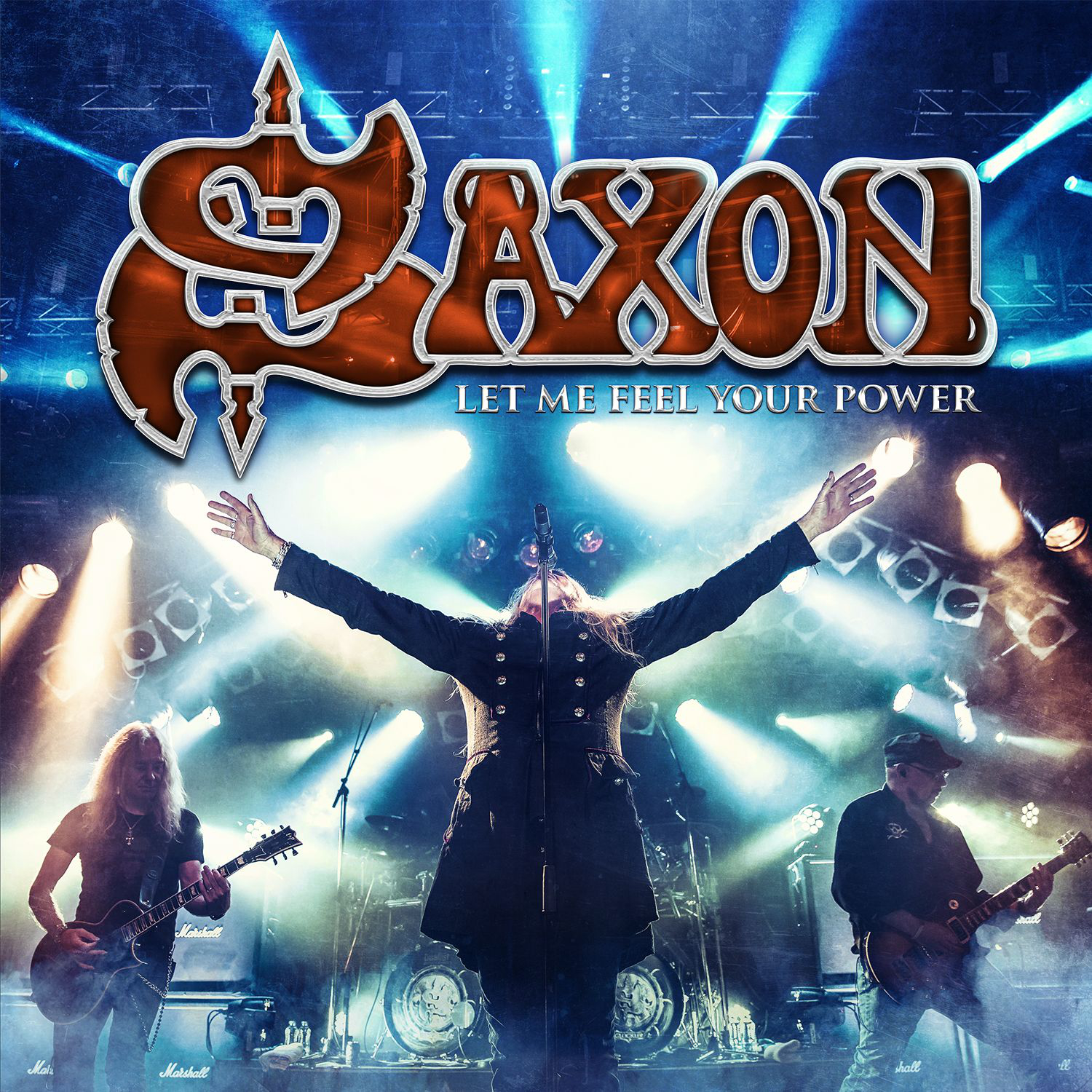 “Eins, zwei, fucking drei…. Jawohl!” It’s this sentence that captures the boldness and the brass of the newest Saxon live recording. Biff’s unmistakable British humor firing up the German fans that are oblivious to the English – German word twist within. Recorded during their “Battering Ram” world tour it also captures the NWOBHM band reviving the classics in an explosive live setting. The band around frontman extraordinaire Biff Byford and master shredder Paul Quinn perform like in their prime. The energy is tremendous and the enthusiasm of these veterans make every show to a celebration of heavy metal in its purest form. The sound is excellent and Saxon rolls forward at great speed during their show. Visually it is spot on, as if you’re witnessing the show front row. All classics rush by as if a freight train thunders onwards. The pace is high and it is Nigel Glockler who impresses me the most. His double bass explosions are spot on and he nails the many classics with poise and precision. The driving force certainly uplifts ‘Let Me Feel Your Power’ and together with his long time colleagues he manages to capture some sheer magical moments on this live recording. ,,20.000 FT”, ,,Motorcycle Man”, ,,Power And The Glory”, ,,Crusader”, ,,Princess Of The Night”, ,,Wheels Of Steel” and ,,Heavy Metal Thunder”, they’re all there! The newer material also display the ongoing thrive of Saxon throughout the many years of their career and it all simply fits in perfectly. The Munich performance is the focal point and without doubt the best I’ve seen and heard from the band on any of their live releases. The section recorded in Brighton is less powerful mixed but also hindsight’s the greatness of Saxon. CD number 2 features a show recorded in Chicago and leans stronger on the band’s classics while the sound is less explosive. It also features a collection of songs from the era the band was about to take over the US charts with their ‘Solid Ball Of Rock’. I have to admit that I handle the package with precaution this being yet another live recording from hard rocking veterans, a benchmark contemporary bands have created as a market for themselves. But I admit Saxon releases one of the best capturing the excitement and perfect execution of their live performances. I truly believe you may discard all of its predecessors, Munich being their ultimate live recording.