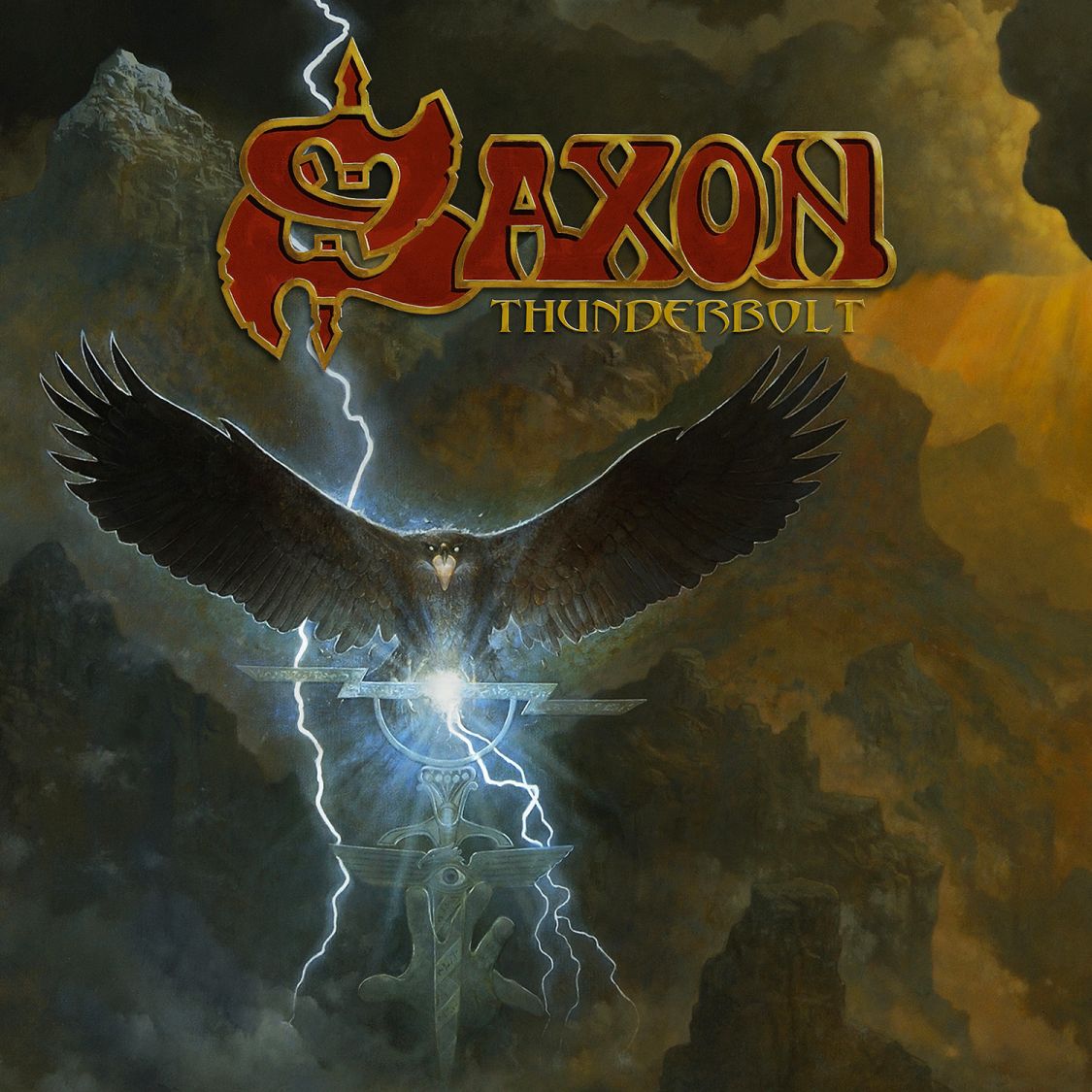 Saxon has been busy in the metal world for forty years now and they are still one of metal’s most constantly entertaining bands. About a month ago ‘A Decade Of The Eagle’, a de-luxe best of anthology, containing 34 tracks from the first nine Saxon albums, was released and this album with Saxon classics is a must for X-mas… On 11-11 2016 I watched Saxon on the ‘Battering Ram’ Tour in Tilburg and these guys are still in bloody f…. top form! Very soon Saxon’s 22nd studio album ‘Thunderbolt’ will hit the streets on 2-2-2018. ‘Thunderbolt’ contains 12 tracks and the inspiration for the album title came from the gods of Greek mythology. One of the outstanding tracks on the album is called ,,They Played Rock And Roll”, an up tempo, hard-hitting song dedicated to Motörhead and it is an awesome track which MUST be played at maximum volume; bang them heads guys!! ‘Thunderbolt’ really sounds familiar, and tracks like the title song with a very addictive chorus or the thundering ,,The Secret Of Flight” are likely to become future Saxon classics for sure! But the definite highlights of this typical Saxon album are: ,,Nosferatu”, featuring a mysterious intro, mid-tempo “spooky” riffs and a more than excellent guitar solo and ,,Sons Of Odin”, a majestic power ballad with an amazing twin guitar solo. The excellent production of ‘Thunderbolt’ is again done by the “gifted” Andy Sneap who is of course known due to his excellent work with bands like Judas Priest and Opeth. So, fill your ears with heavy metal thunderbolt!!!