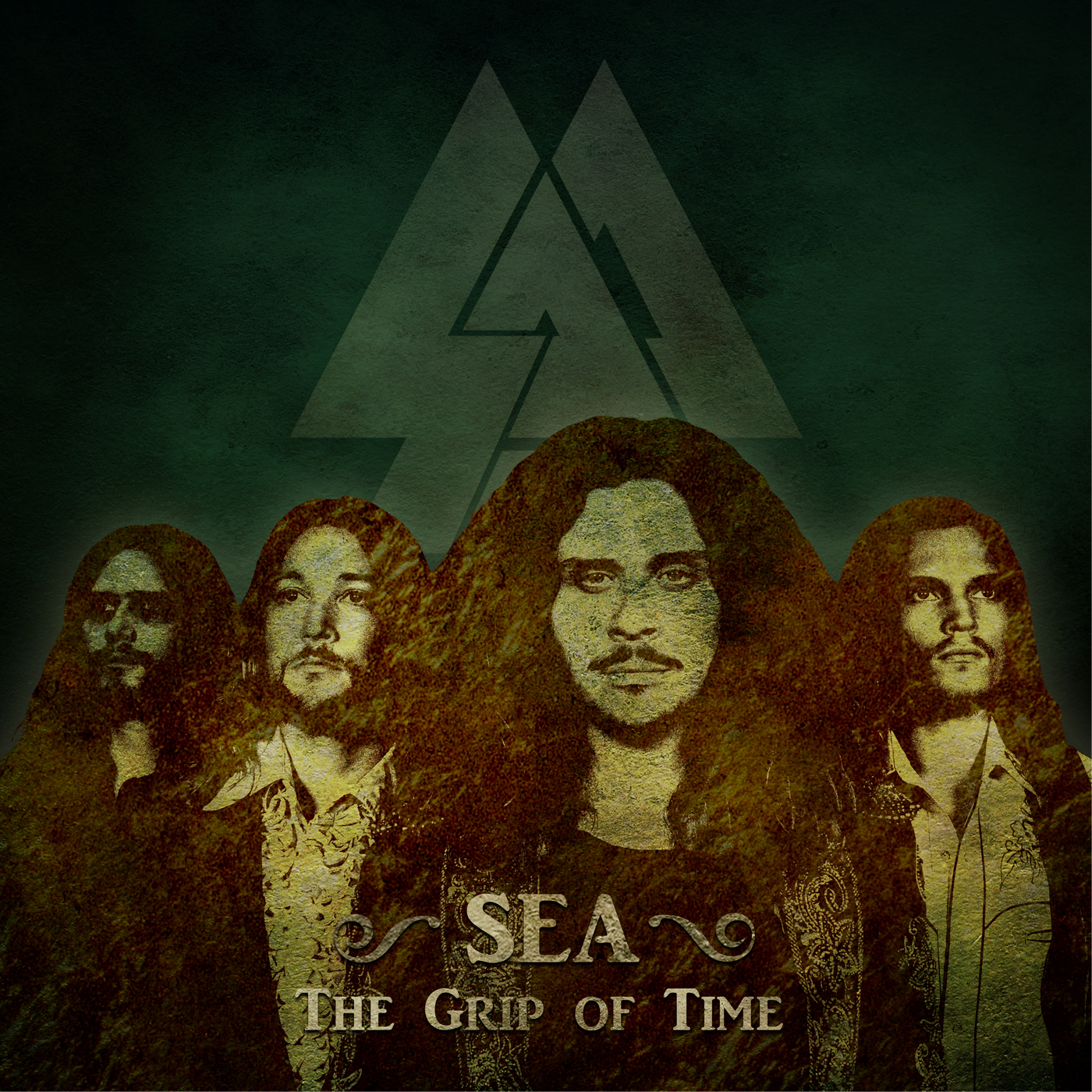 The second CD of Swedish outfit Sea is very much suited for people who like their seventies and eighties style rock with grit, emotion and expression. By keeping the production a bit ‘less polished’ this band around singer/guitarist Anders Brink and guitarist Anders Kargaard Jensen (both gentlemen wrote all songs together) just has the right amount of groove in them. It is obvious to hear that several classic acts like Thin Lizzy and Black Sabbath have had their influence. The Lizzy tinted twin solos just nestle in nicely with the sometimes Iommi flavoured riffs and rhythms. It makes this band sound (at least in my humble opinion) different from the rest and that is what we want dear readers or not? There are already more than enough acts out there doing the obvious. Sea just does it a bit different. Brink is a vocalist with a lot of emotion in his voice. Listen to him during the power ballad ,,No Dawn’’ or the rocker ,,Dust Will Fall’’ where he let it all out. ‘The Grip Of Time’ is not a CD that will grasp you straight away. Again you need to investigate and take some time to digest the goings on. I am sure you will agree with me that after a while songs like ,,Shout’’, ,,No Dawn’’, ,,The Stranger Within’’ and even the light sounding instrumental ,,Sea’’ will make their mark on you. Again an interesting band from Sweden!