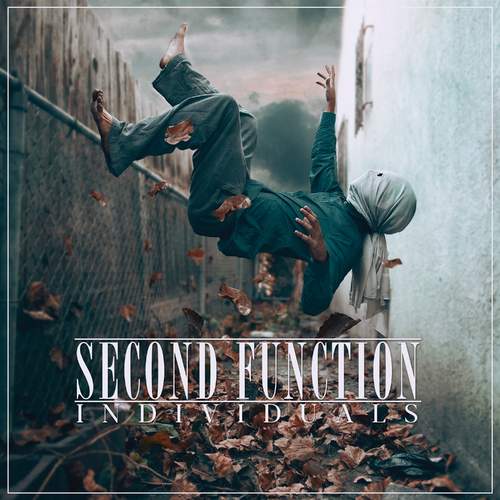 It’s pretty unusual these days to find bands that last longer than a couple of years, release a good debut and a follow up record that doesn’t deliver the expectations. Well, Second Function, the alternative rock trio from Zurich Switzerland is doing music for over twenty years now with only one line up change in their early days. Second Function belongs to the most underrated bands from the tiny country of Switzerland, delivering constant high levels of musical outputs and playing shows all over the globe.
Instead of waiting for the support of the industry that ignores the three guys since years, they started not giving a shit anymore and found a way to produce and release their music on their own label. `Individuals‘ is the second EP release and provides a mix somewhere between Incubus, Foo Fighters and Biffy Clyro. The first single „Airwaves“ showed us the direction. The second single „Wasteland“ delivers an anthem for the current generation with its epic sing-alongs. No matter what the blind industry people think [or rather don’t], I don’t give a fuck as well and rate `Individuals‘ one of the hottest releases of 2018, you better check it out and tell all your friends about this amazing band, before all the hipsters find out 😉