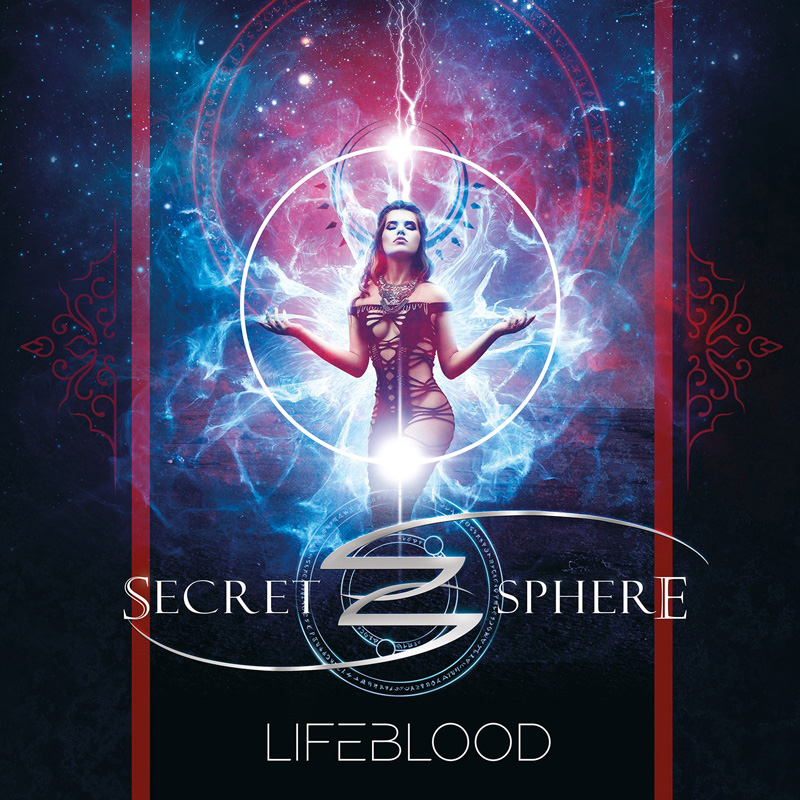 It is certainly not an understatement when you call Secret Sphere one of the most experienced Italian outfits in the power, symphonic and progressive metal scene. Guitarist Aldo Lonobile and singer Roberto Messina were there in 1997 when the journey started, with Messina returning to re-join the band after an absence of some eight years. In those years that Roberto was absent the band recorded only two studio records ‘Portrait Of A Dying Heart’ (2012, Roberto left shortly after recordings had begun) and ‘The Nature Of Time’ (released in 2017), both with Michele Luppi behind the microphone but in 2020 Aldo and Roberto solved their problems which made the road clear for Roberto to return. Next to Aldo and Roberto at the moment also Marco Lazzarini (drums), Andrea Buratto (bass) and Gabriele Ciaccia (keyboards) are part of Secret Sphere. Obviously with Roberto back on board Secret Sphere has regained some of that old magic as his range is pretty wide. He likes to let it rip like on the fast and furious title track while also ,,The End Of An Ego’’ and ,,Alive’’ are surely songs that will keep you awake with their pace and pure power. But I like Secret Sphere best when they take things a notch down and add some more symphonic elements to the mix. That can lead to some really cool songs like ,,Life Survivors’’ and especially the last two songs on the album ,,Skywards’’ (a beautiful acoustic based ballad) and ,,The Lie We Love’’ where Roberto scales down the high notes and uses a different layer in his voice. Really good and touching indeed. So it is safe to say that ‘Lifeblood’ clearly brings new enthusiasm and life into Secret Sphere. They moved ahead with the times by presenting a crisp and up to date production but have kept the strong points from the past as well. This is indeed a new lease on life for these (with all due respect) veterans.