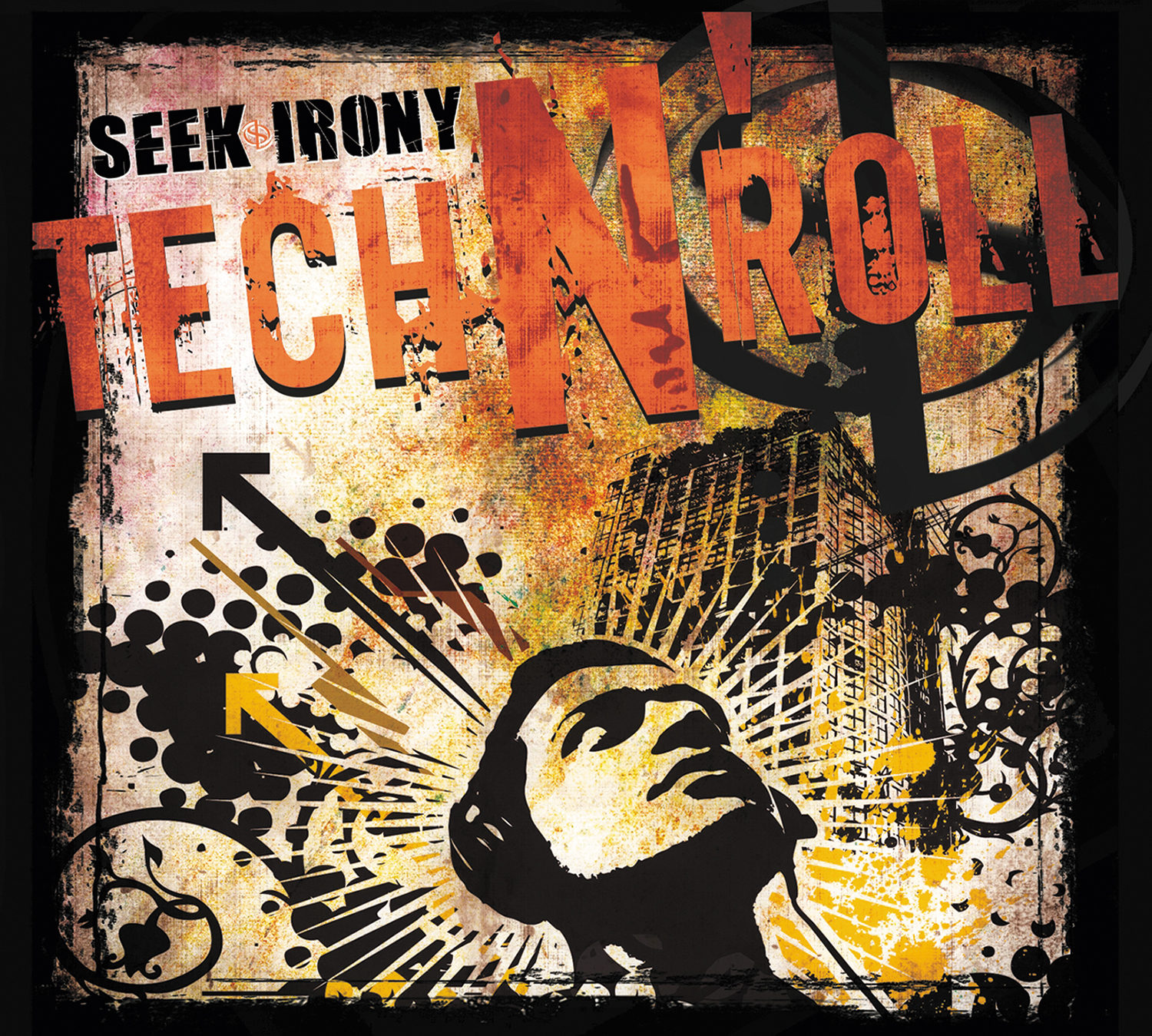 I have admiration for this group of four musicians. The brothers Kfir (vocals) and Rom Gov (drums) are hailing from Tel Aviv in Israel and moved to Austin, Texas to follow their musical dream. They met up there with guitarist Alex Campbell and sound engineer/bass player Adam Donovan and formed a band. Why do I admire them? Because they do not follow tradition, they do not believe in a band that plays in a certain style. They have taken a big risk by combining high energy rock with a lot of electronics. You can’t pigeonhole the music on this record, but if I may just throw a name into the hat? Maybe I would come up with Linkin Park going very experimental. The lyrics on this album are about politics (not strange if you come from Israel and have grown up with your country in constant battle with Palestine), social media and technology. They released this record on their own in 2015, but now it has been picked up by German label UDR, who do not mind signing bands that are different than others. Seek Irony is one, more recent we were confronted with Budderside, also a band that likes to shake and mix things up. If you are into a modern approach of rock music with a lot of twist and turns, it might be an idea to check some tracks of this band out on You Tube. I personally like the upbeat guitar and keyboard driven track ,,Running Towards The End Of The World’’. At least we have a band that has the guts and balls to do something different and does not stick to the obvious. I don’t know what kind of audience Seek Irony is trying to reach. Time will tell I guess.