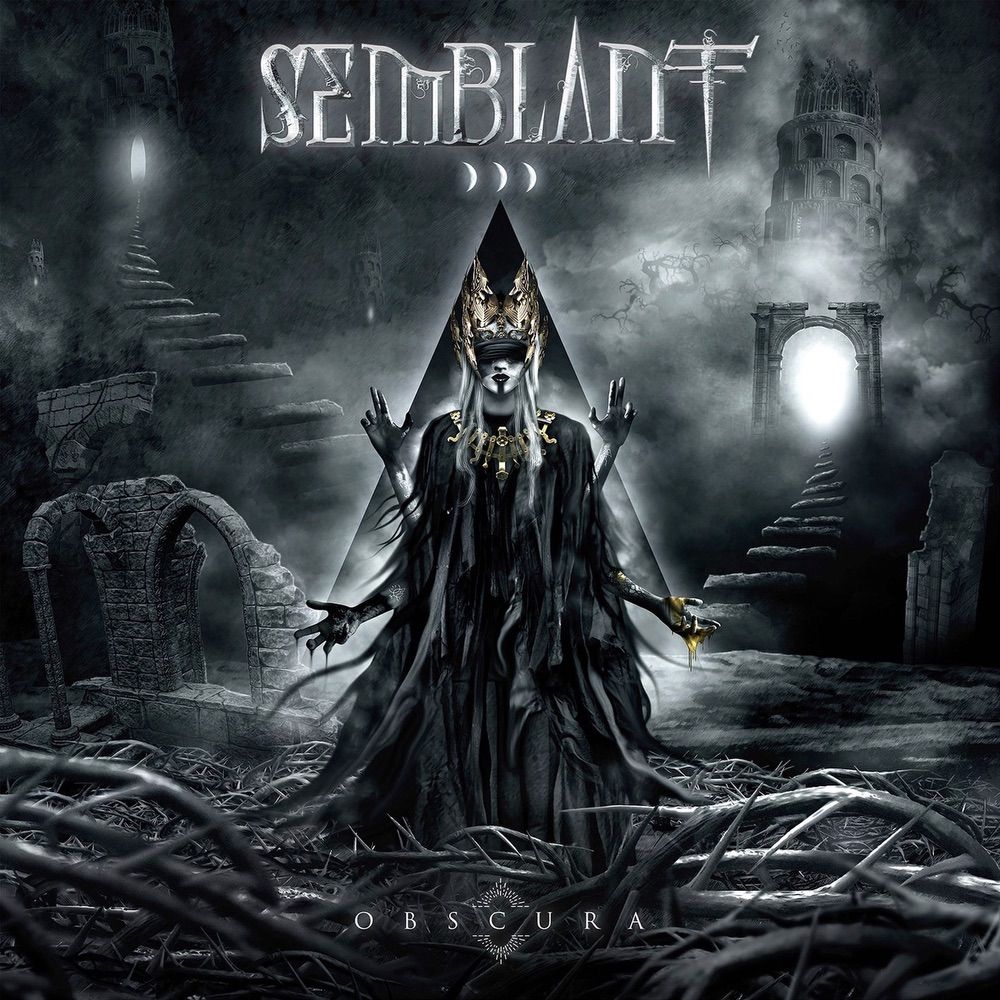 This is a strange release on Frontiers. The label is specialised in AOR, metal and melodic rock but by signing the Brazilian outfit Semblant the label tries something different. The group around singer Sergio Mazul and female singer Mizuho Lin already released an album in 2014 (‘Lunar Manifesto’) but judging on ‘Obscura’ I don’t think I will chase that album down. Except for the guitar work of Julian Ribeiro there is not so much to enjoy. Semblant plays a mix of theatrical metal that stretches out to death metal, doom and thrash and integrated some symphonic influences in their material as well but the main problem lays with the two singers. They don’t sound great together. Mazul does not get any further than a bunch of growls while Mizuho Lin tries to sing in the vein of bands like Nightwish and Within Temptation but she does not even get close to Floor Jansen or Sharon den Adel. Not enough reach and at times too monotonous. Like I said only guitarist Ribeiro makes any sense in this uncontrolled mix of songs that also suffer from a very mediocre production (read drum sound). Not the best move from the Italian label that normally brings quality to the table. Not this time unfortunately.