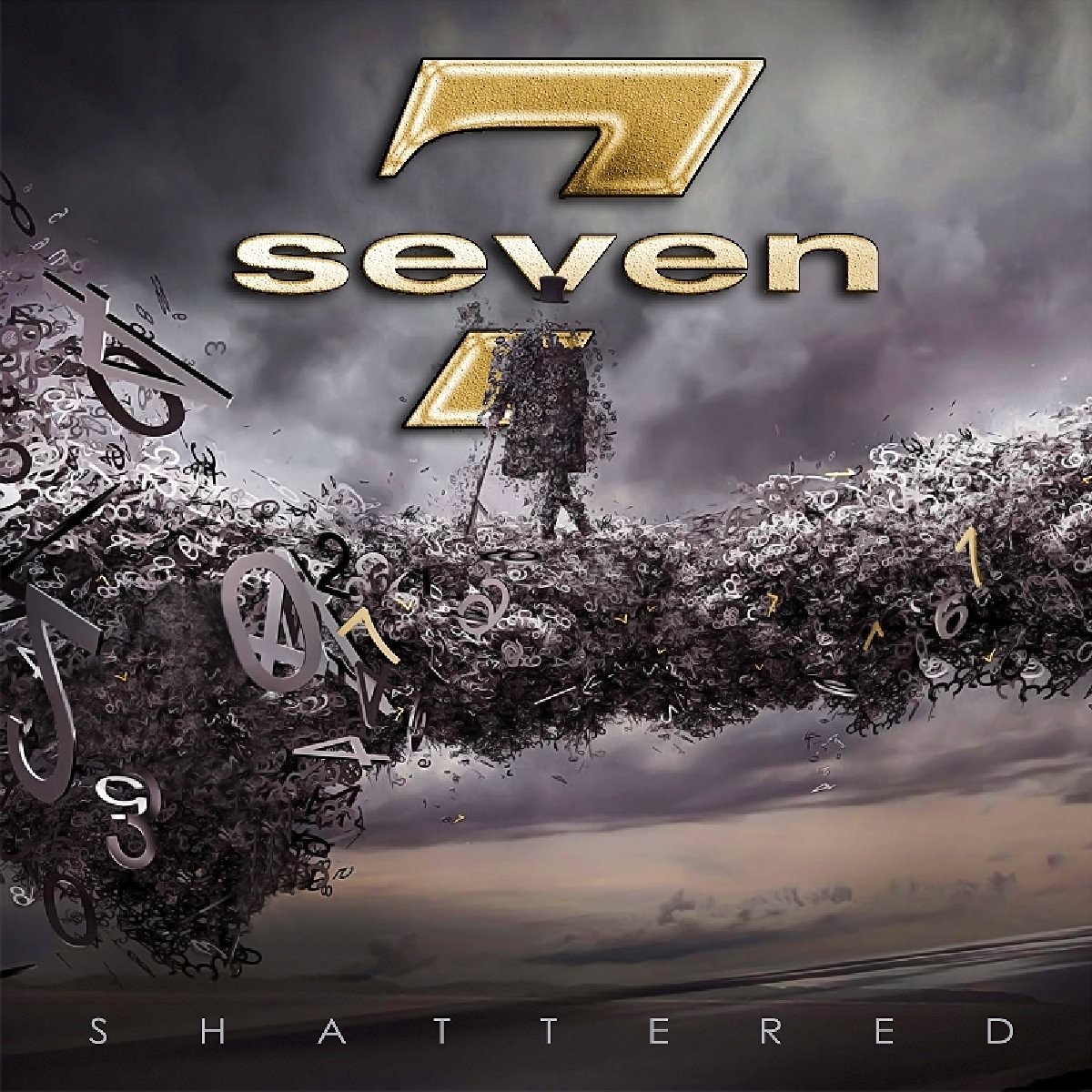 ‘Shattered’ is the second album of the formation Seven. The main man is singer Mick Devine. He has been around for quite a while and Seven has a history that backdates to the eighties. But although performing live and opening for acts like for instance Richard Marx there were only a couple of singles recorded. To cut a long story short, this album is in my opinion a must for people who like easy listening traditional AOR. The album has been recorded by Devine, producer/guitarist Lars Criss (also providing the drum parts on this release), bass player Andy Loos and the keyboard players Kay Backlund and Fredrik Bergh. Is it safe to say that at this moment Seven is more a studio project than a real band? I would say so and there is nothing wrong with that, if you look for instance at the bulk of the Frontiers releases that are studio projects as well. The twelve songs on ‘Shattered’ are all well written in the best traditional AOR-style as that once was invented by bands like Journey, Mr. Mister, Foreigner, Spys and so on. Mick Devine has a great voice, perfectly matching songs like ,,Fight’’ (co-written by Jeff Paris), ,,Light Of 1000 Eyes’’, ,,Shattered’’ and ,,Live This Life’’. There is a lot of diversity to be heard on ‘Shattered’. There are songs that have a good pace (,,Live This Life’’, ,,Pieces Of You’’), heaps of melody, thoughtful guitar solos, smooth and very colourful keyboards and a singer that just has the perfect voice for this kind of music. All is topped off by a very crisp, clean but powerful production. There are not so many pure AOR releases these days, but together with Vega’s recent record there will not be many groups that will top this release for a while. Very nice indeed.