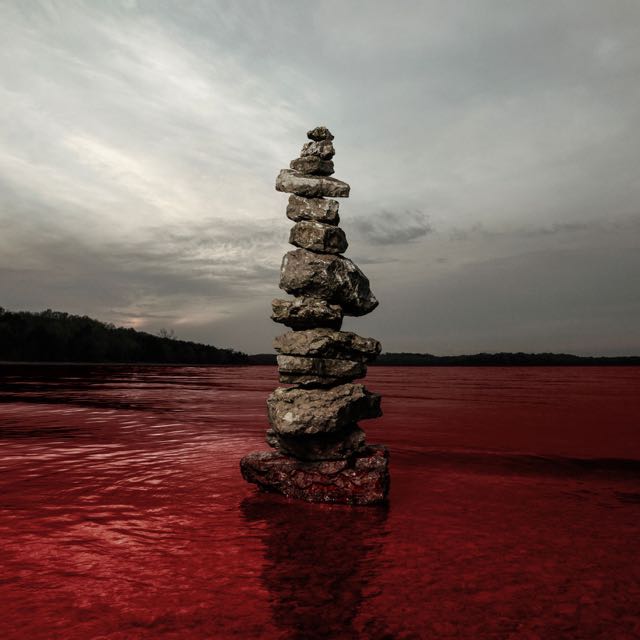 ‘Blood & Stone’ is already the 13th studio album of the American metal band Sevendust and if you liked their previous albums then you can buy this one without a shadow of a doubt! Sevendust’s debut album was released in 1997 and it was a commercial success and that is probably why the sound of the band has not changed that much over the years, as their music is a mix of nu-metal, hard rock and pop rock. Sevendust’s musical characteristics are awesome riffs, killing hooks, very catchy, even addictive choruses, and huge very recognisable vocals of Lajon Witherspoon! Sometimes I even hear AOR influences and the sounds of Evergrey and Pop Evil are also not far away from the Sevendust sound. ‘Blood & Stone’ contains thirteen tracks and I truly have to say that after four or five songs I really miss the necessary musical diversity as all the track are composed and build up in the same way and the songs really sound too much alike. The musical highlights for me are: ,,Love” (a catchy heavy rock/pop song), ,,Blood From A Stone” (a dark and anthemic track), ,,Kill Me” (featuring a great power ballad-like intro and a great melody) and ,,Against The World”. Most of the songs however are really sing-along metal material that miss diversity and instrumental passages. Finally, Sevendust comes up with a Soundgarden cover, which was already released as a single, being ,,The Day I Tried To Live”; needless to say, that I prefer the original…. ‘Blood & Stone’ is a must have album for Sevendust fans, but I do not think that this album will end up in my top 10 list of the year 2020.