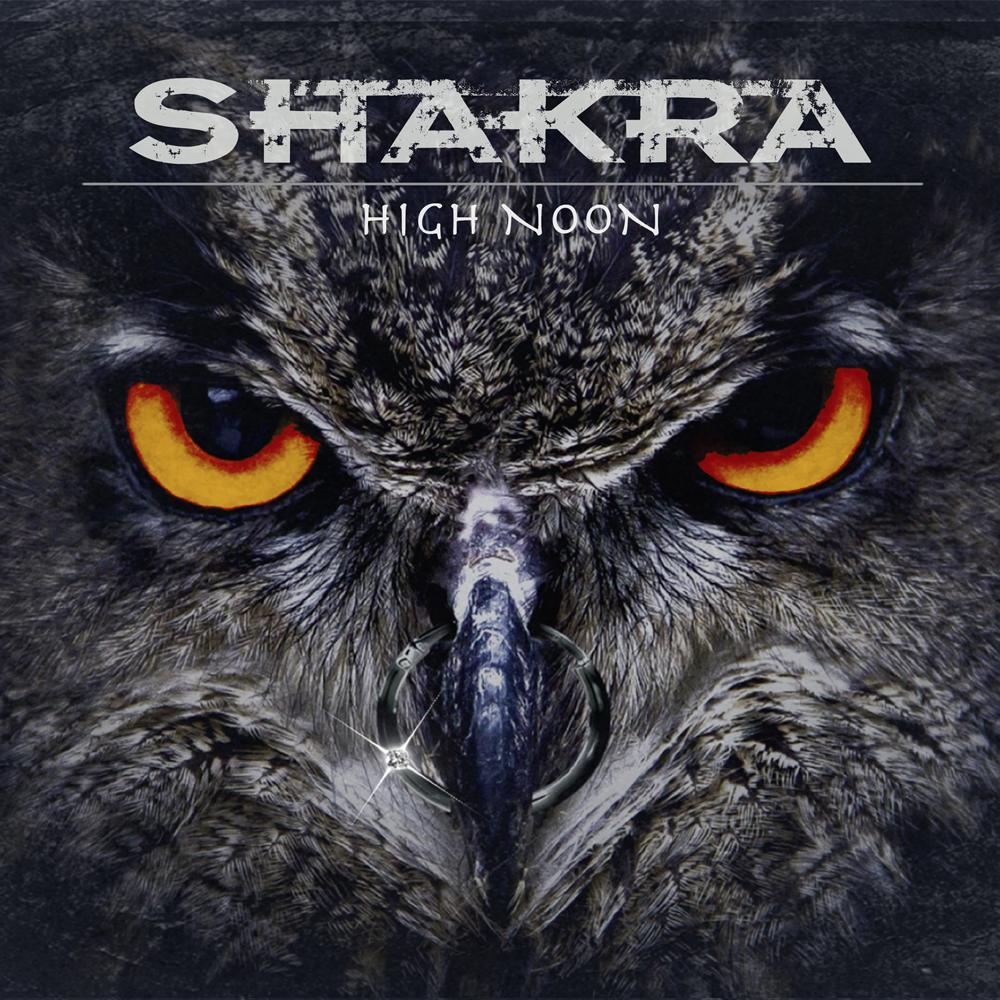 They have been around for a while, the boys from Shakra. From the beginning this Swiss group has been bringing us straight forward melodic hard rock. This album marks the return of singer Mark Fox who left in 2009. He was replaced by John Prakesh who recorded two successful albums with Shakra. It came a bit as a surprise that he left in 2013 shortly after the release of ‘Powerplay’, a CD that reached the top of the charts in Switzerland. Bandleader/lead guitarist/producer Thomas Muster swallowed his pride, mended some bridges and got Mark Fox to agree to make a comeback. Although I like the recordings with Prakesh as singer, I must agree that Mark Fox is the man that fits better than anyone else in this outfit. The roughness in his voice gives Shakra just that little bit of extra that is needed to make the band stand out. The musical formula has in all the years never changed. ‘High Noon’ is filled with full steam ahead, kick ass melodic hard rock. Somewhat predictable perhaps but I never see that as a problem as long as the songs are okay, the performance is up to scratch and the production is crisp. All those ingredients are there on ‘High Noon’ with songs like ,,Eye To Eye’’, ,,Hello”, ,,Into Your Heart” and ,,Wild And Hungry” serving us our daily dose of good time rock and roll. Shakra is not fancy, Shakra is not hip, but they sure know how to bring their music across. And that is what it should be about!