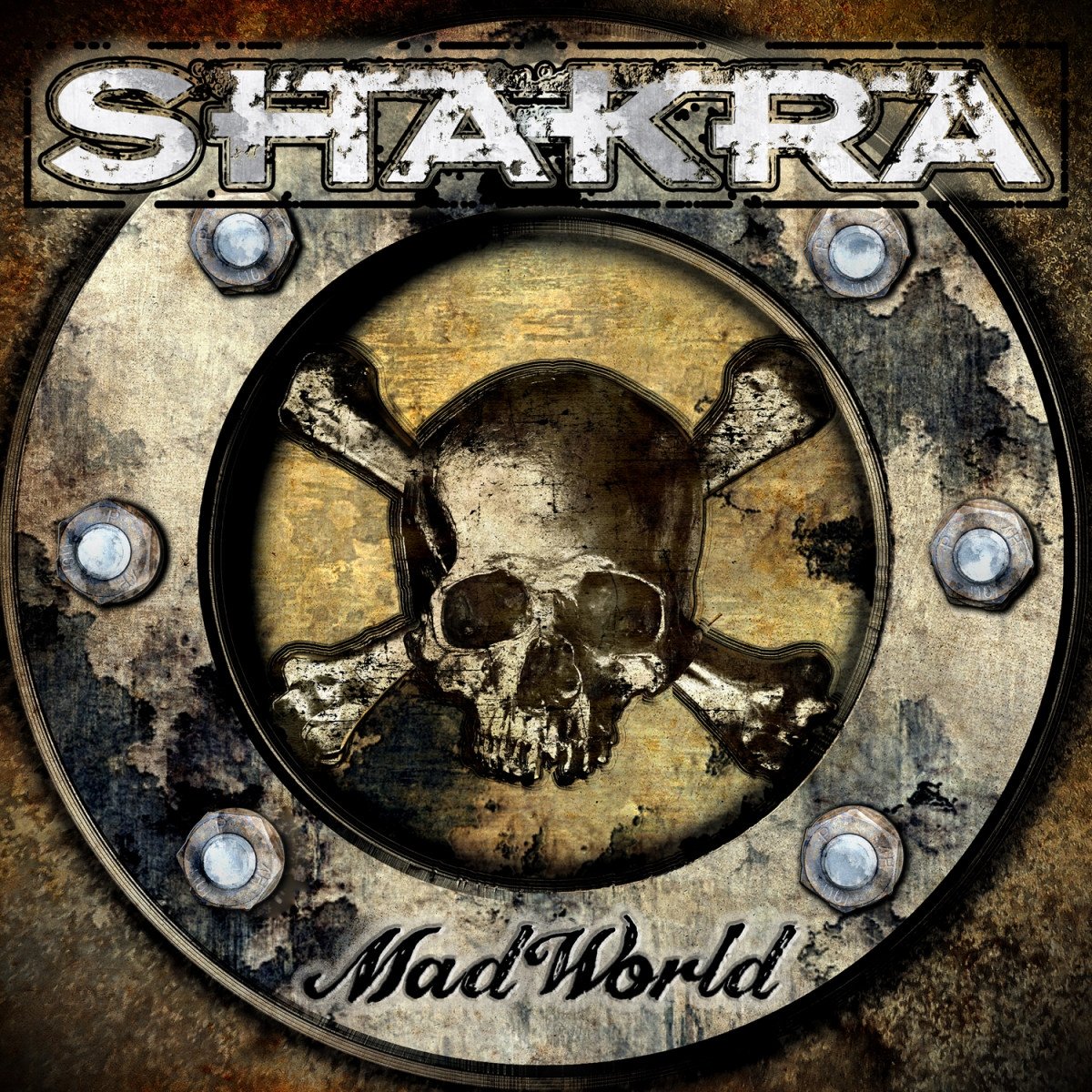 In 2020 Shakra from Switzerland celebrates their 25 year anniversary. That is definitely a milestone for any band. The band has always been together with Krokus and Gotthard a good export product for the Swiss although their main market is in their own country, Austria and Germany. The music has always been straight forward powerful melodic metal basically from the day that their first record came out in 1998. Band leader Thomas Blunier (guitar) never saw the need to change of musical course as the fruits of the bands labour were normally well received. So it comes a no surprise that the latest album again has room for eleven power rockers and a single ballad (,,New Tomorrow’’). The return of original singer Mark Fox (who made his comeback on the 2017 release ‘Snakes & Ladders’) has certainly helped keeping the sound recognisable. ‘Mad World’ is certainly not of bad parents, it sounds very compact, it has plenty of force and songs like ,,I Still Rock’’, ,,Fireline’’ and ,,A Roll Of The Dice’’ kick you right up your behind or knock you right in the face (whatever you prefer). On a critical note I might add that Shakra do what they do best but in all of the years that I have been hearing them do their thing they have never been courageous enough to change their tune. But as Blunier says he is ready for another 25 years of Shakra in the future. To be continued….