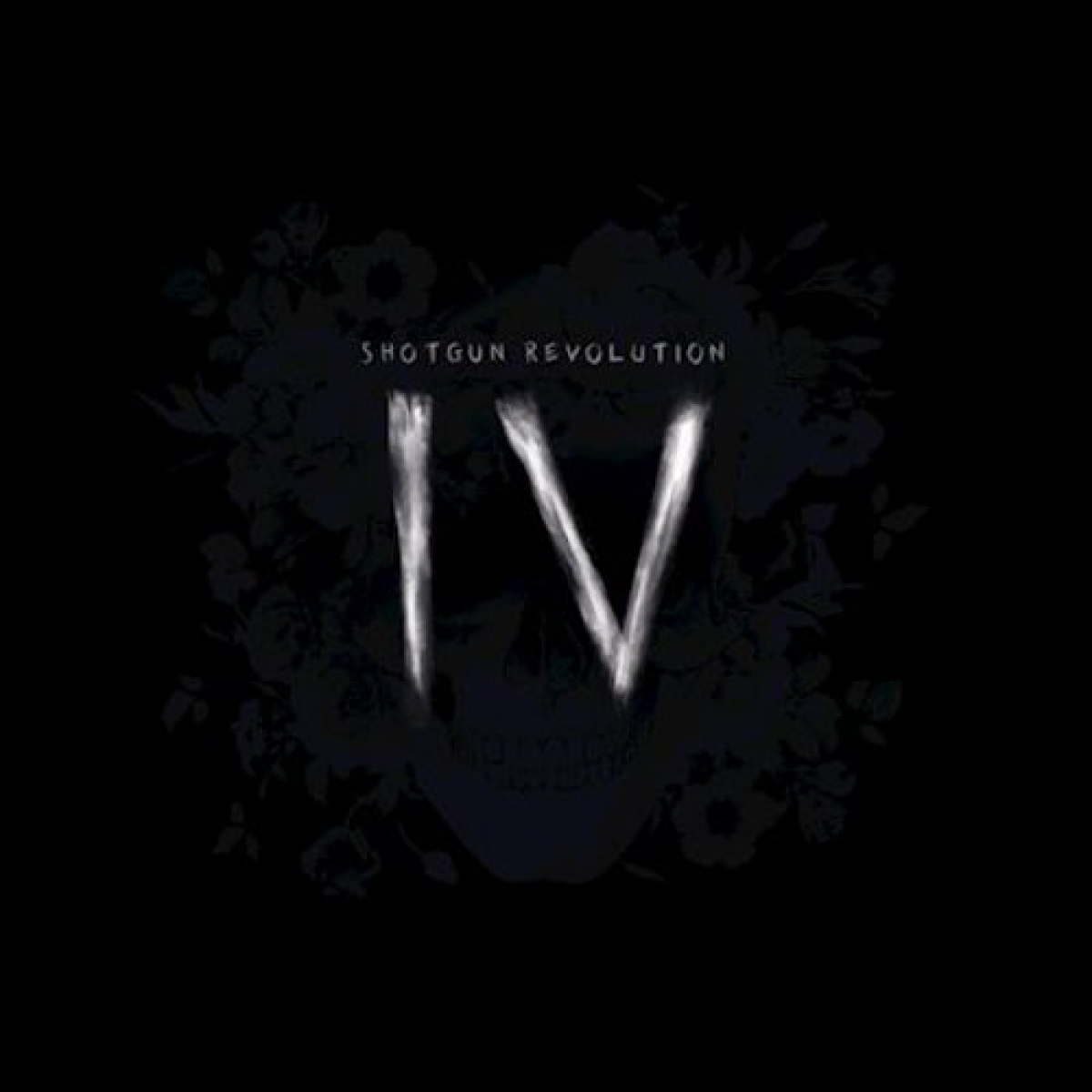 February 1, 2021 by Michel van de Moosdijk - More about our team

I must admit that the Copenhagen, Denmark based quartet Shotgun Revolution have been flying under my radar since their start in 2009. The band around guitarist/producer and main composer Martin Frank and singer Ditlev Ulriksen released three albums so far and established in all those years a working relationship with studio technician/producer Flemming Rasmussen of Metallica fame. Yet it is Martin Frank that produces the Shotgun Revolution albums, with Flemming engineering and for this one Jacob Hansen taking care of the mix and the mastering. How can you go sound wise wrong with two such experienced people? You can’t as the ten songs on ‘IV’ really sound great although the compositions are pretty much straight forward and somewhat on the simple side at times.

What makes an important difference is that Shotgun Revolution is a dynamic outfit which is very obvious to detect when you hear the album that has a sharp metal edge but also a classic rock vibe. Add to that a strong singer in the person of Ditlev Ulriksen and you start to wonder if record companies have been asleep on the job. In the past the band has worked with Danish label Mighty Music but decided for now to release their fourth one on their own using their website as the base to promote and sell their product. They used to call the Danish national soccer team Danish Dynamite but also Shotgun Revolution has enough blasting power with songs like ,,Under The Surface’’, ,,Black Angel’’, ,,Wormwood’’ or ,,Enter The Fire’’. A very surprising rock/metal album that deserves a large audience. So visit that website or jump on You Tube to check this one out.