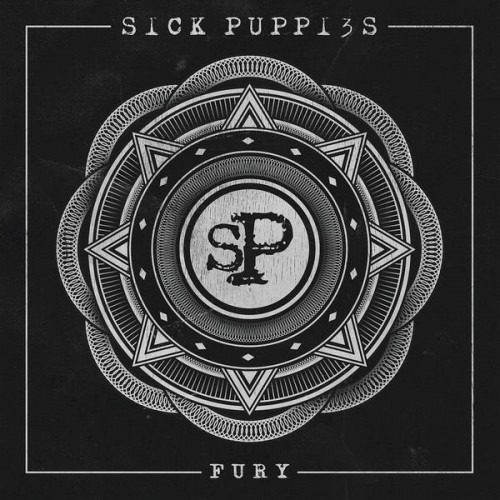 After Shim Moore left the Sick Puppies two years ago (or got kicked out, I don’t know), no one actually could imagine how the remaining two guys, Emma and Mark, could keep the band alive after losing their voice which was one of their trademarks since about 20 years. A couple of months ago they announced a brand new singer called Bryan Scott, who came out of nowhere and also released their brand new song ,,Stick To Your Guns’’. Wow! After months of silence the band has just recruited an outstanding new singer who is able to carry the legacy of the band and recorded a full new album behind closed curtains? How dare you teasing us like that? Well, the surprise was huge and the expectations high as well. But the Sick Puppies knew exactly what they did and so it is no surprise that `Fury’ is just a badass, must have, instant rock classic everyone should own. To all the doubters, there is a life after Shim Moore and it is simply awesome. My personal favourite song by now is „Beautiful Chaos“; go check out the full album.