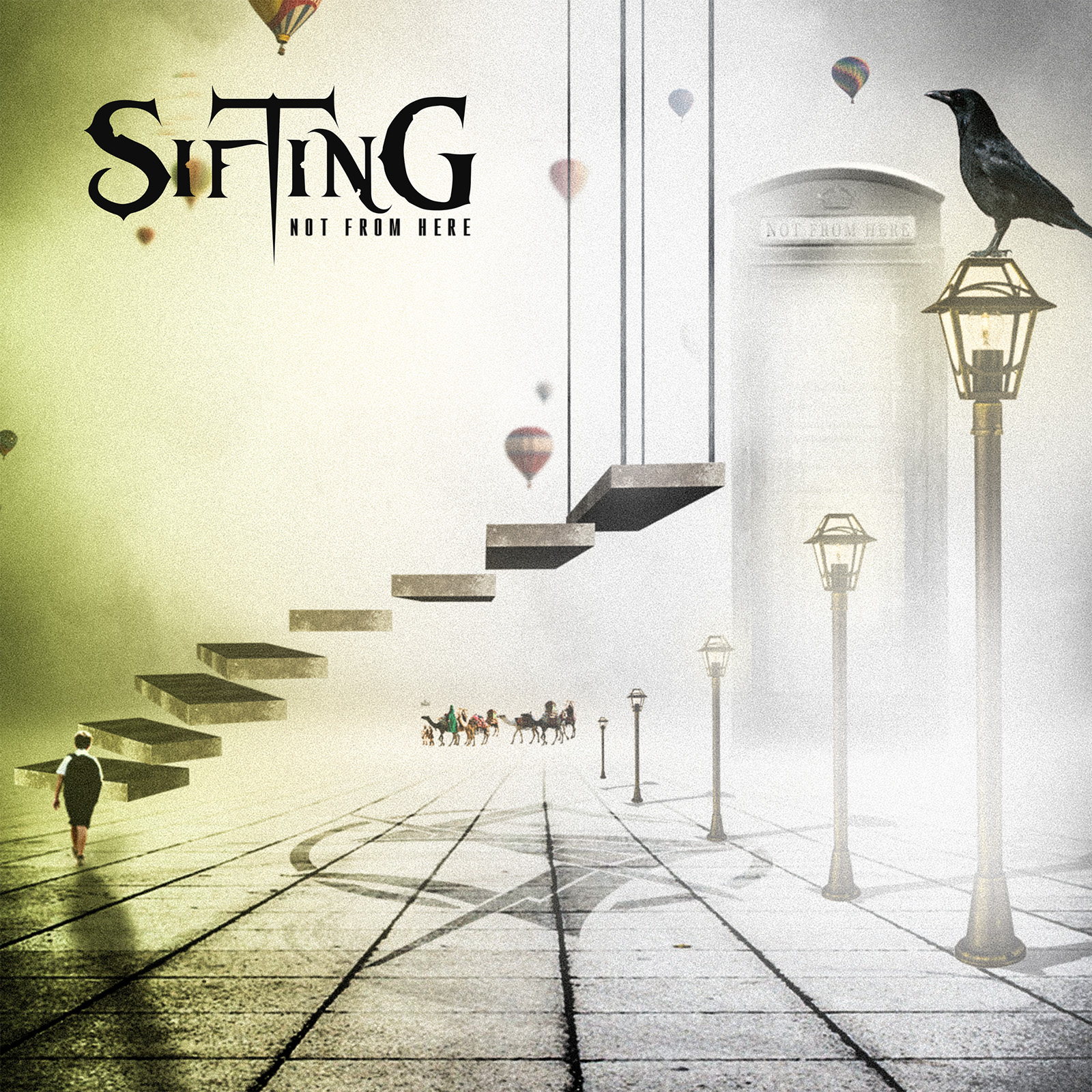 Sifting is a band that was formed in Venezuela. After their 2013 album ‘All The Hatred’ singer Eduardo O Gil and drummer Abelardo Delano moved to Los Angeles as they realised that staying in South America would not get the band noticed. In Los Angeles they recruited guitarist Richard Garcia and bassist Wins Jarquin. Eclipse has picked up Sifting’s in 2016 recorded album (produced by Ryan Williams who worked with Velvet Revolver and Pearl Jam) to be released in Europe, USA and other countries. Sifting are a progressive metal band that on this CD shows some good signs with some interesting ideas and structures. The band operates in a style that is being owned by greats like Redemption and Fates Warning but is not able yet to even stand in the shadow of these groups. Especially singer Eduardo has a lot to learn and sometimes the band seems to lose the plot in their eagerness to impress. Some songs sound a bit chaotic from time to time, but there is definitely light at the end of the tunnel if Sifting keeps producing stuff like the subtle ballads ,,Blurry Pain’’ and ,,Gloom’’ (with a blistering solo) plus the really excellent instrumental track ,,Epsilon’’ that is fast, furious, has its melodic moments and is by far the best track on this CD. If this is going be the direction for the future Sifting has a future indeed. But judging by the bulk of the material presented on ‘Not From Here’ there is still a lot of development to be done especially in the vocal department. Still, fans of progressive metal should give this a try as there is real potential there.