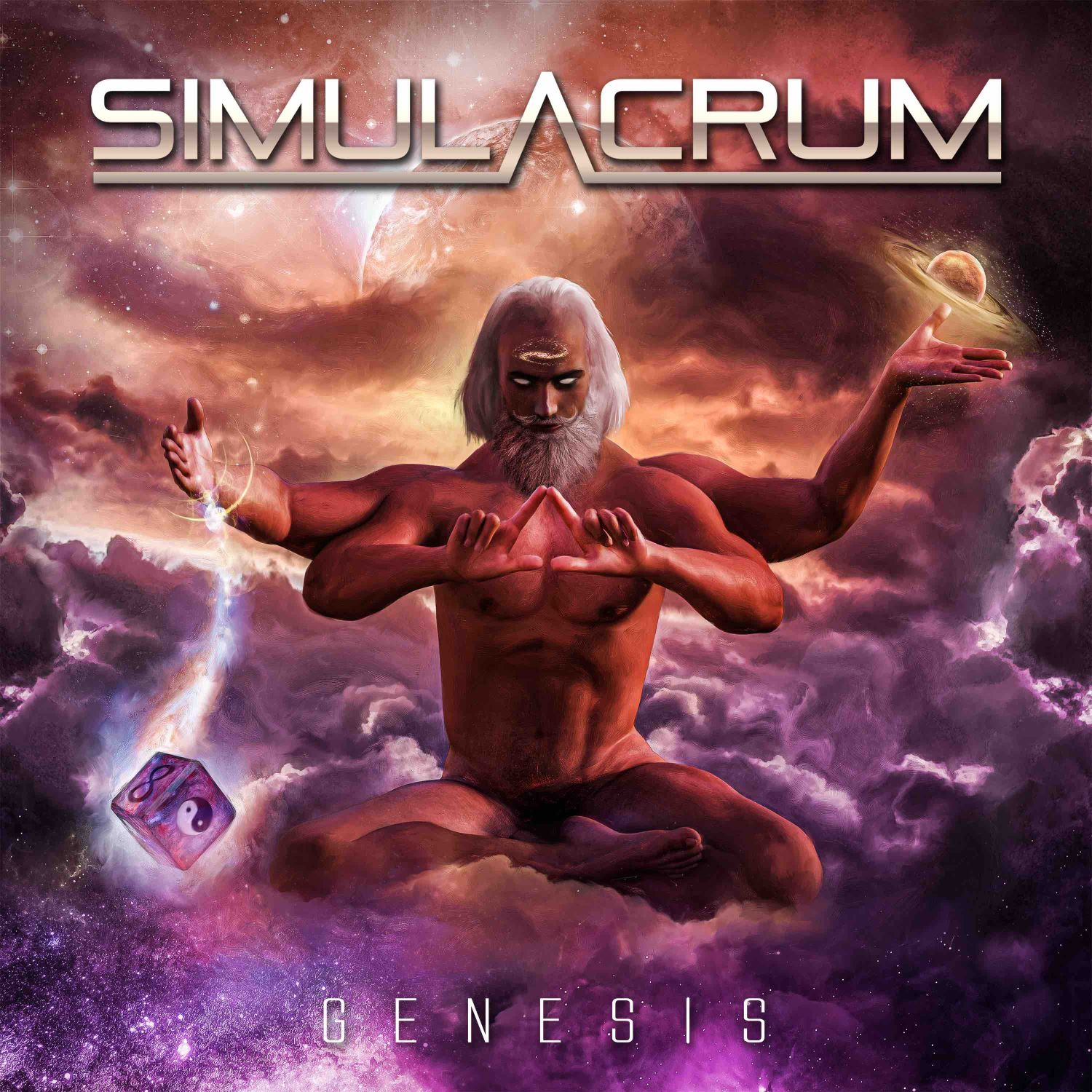 February 6, 2021 by Michel van de Moosdijk - More about our team

On their third album Finnish outfit Simulacrum introduce a new drummer (Tatu Turunen) and have added a second lead vocalist (Erik Kraemer) to help out Niklas Broman, giving the group around Christian Pulkkinen (keyboards) and guitarist Nicholas Pulkkinen more firepower and possibilities. The melodic power metal that these six warriors (including guitarist Petri Makila) play is for the first part of the album fast, furious and very ‘busy’ when you are talking about instrumentation and singing. It is okay to have two singers that can work together especially when their tone and sound is different, yet I find the songs at times lacking some finesse. That is different when Simulacrum comes up with the title track that is divided in four parts that are much more atmospheric and sometimes more laid back in comparison with the first songs. Obviously also ,,Genesis’’ (that lasts more than half an hour in total) has fast and furious moments but also ‘dreamy’ episodes that show a different side. If Simulacrum can find that balance for future releases I guess these Finnish lads could possibly compete with bands like Labyrinth, DGM or even Dream Theater, but on ‘Genesis’ that is not completely the case yet.