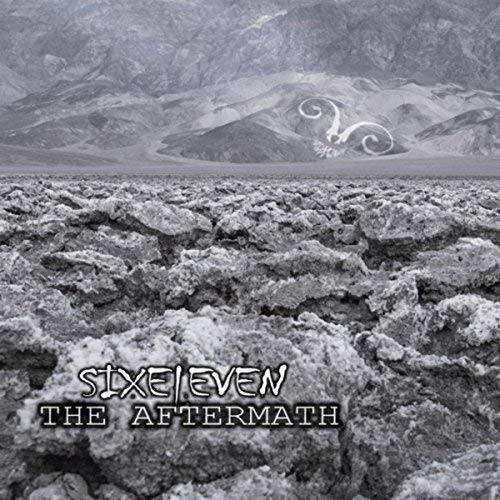 The Dutch group SixEleven (611 is a police code that is being used in The Netherlands when there is a loud disturbance that needs police attendance) has been around for some years now but only recorded a demo tape so far. The band finally grabbed the bull by the horns and recorded their first five track EP that is now being sold via their Facebook page and later on via their website (that seems to be under construction). SixEleven consists these days of founding members Rene (guitar/vocals) and Paul (drums) Kruidenier, Ralph Theissen (guitar) and recently they recruited Yoeri Rol on bass as a replacement for Chris Karreman who after the recordings of the record decided to quit. On their five tracks the band shows that they have found an interesting way to mix progressive rock with pure metal elements and on the vocal site on some songs (,,Game Over’’ and ,,All You Need’’) are capable to go over the top adding some aggressive grunts to the music. I must say that on these two mentioned songs the true identity of SixEleven seems to be shaped: aggressive metal with a progressive tint and quite melodic as well. The other songs (amongst them ,,Why?’’) have more ‘cleaner’ vocals but are also leaning more towards a metal approach. I would say that this band has not completely decided (or established) their final musical direction yet and there is nothing wrong with that but judging pure on quality it seems to me that the style displayed on the songs ,,Game Over’’ and ‘’All You Need’’ might be the way to go. You can go to www.sixeleven.nl or www.facebook.com/611NL for more information on how to get this nice piece of work in your possession. There is still room for improvement but for a first record this is not bad at all!