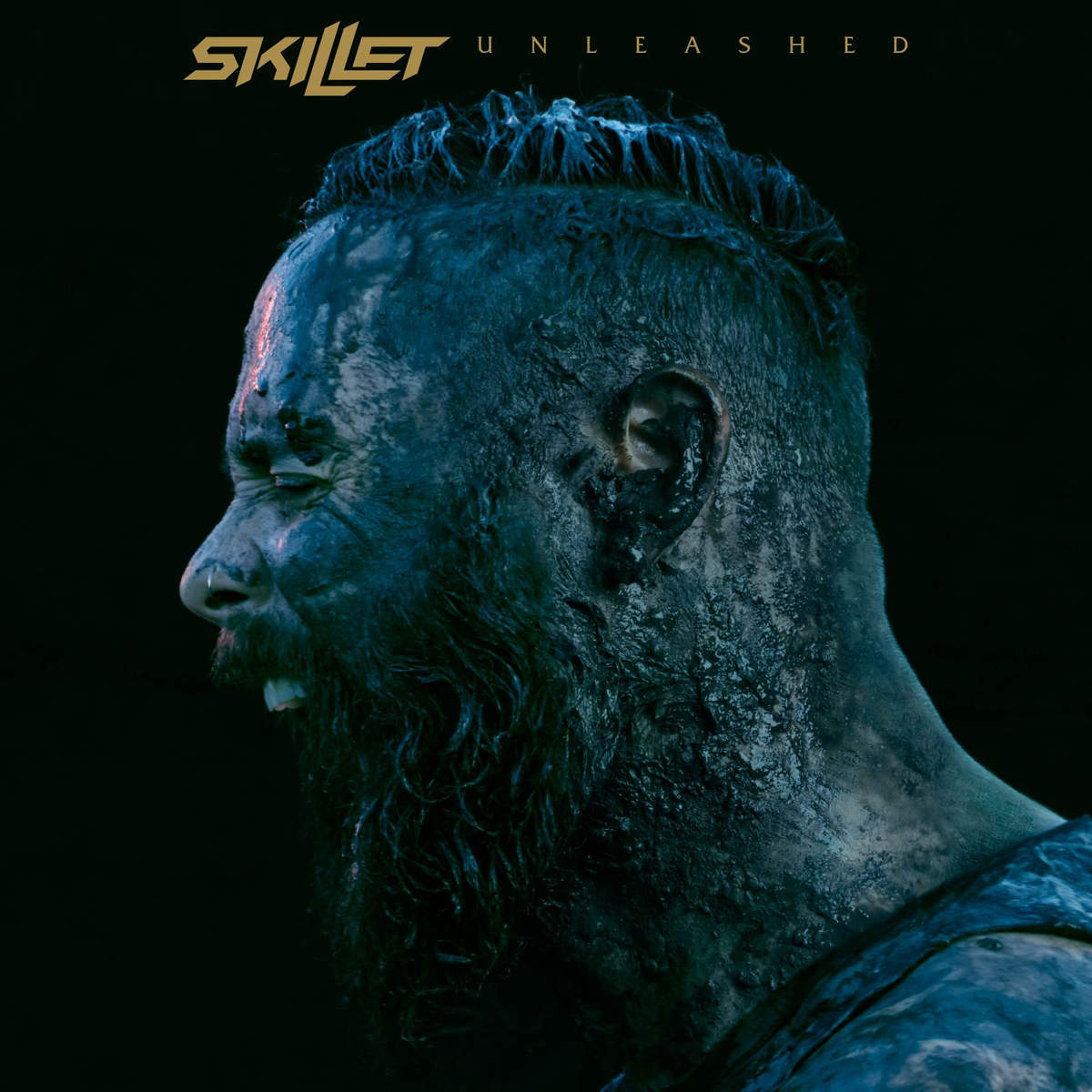 There are bands everyone tells you about and then there are bands you run into by accident. Skillet is one of these bands. I have never heard of them before even though they are very succesful in the States for years.It was while watching WWE where they played their song „Hero“ when it hit me. Even though the band is already active since 1996, it took a while until the world outside of the US of A got to meet them. Funny how the circle closes now in 2016 with the brand new album ‘Unleashed’. The first song of the album, „Feel Invincible“ is already featured on the WWE programm and will move the masses once again with its catchy melodies and unique harmony vocals between the married couple John and Korey Cooper. Since a couple years, the christian rock band is already trying to conquer Europe with success. But it will be a long road until they will play the same big crowds like in their homeland. ‘Unleashed‘ will definitely help speeding this up.