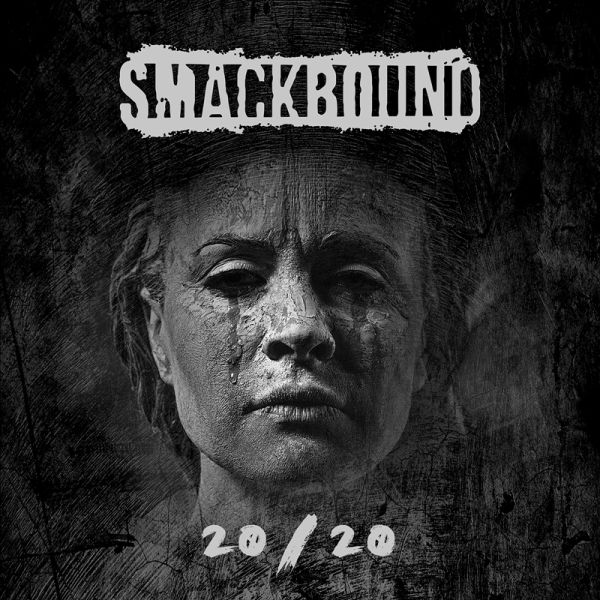 Although being together for almost five years Finnish group Smackbound makes its debut now. In order to get some experience on stage and grow as a band for a while the involved five musicians operated as a cover band while releasing under the name Smackbound already a few clips on YouTube so that people could get acquainted. On their first album female singer Netta Laurenne and her four compatriots are still looking for a definitive style as the album is a potpourri of styles within the metal and melodic genre. At moments the classical trained Netta sounds aggressive, agitated and angry (,,Those Who Burn’’, ,,Troublemaker’’, ,,Hey Motherfuckers’’) with the band following her lead. A bit later Smackbound sounds atmospheric (,,The Game’’) but also a smooth and thoughtful ballad like ,,Wind And Water’’ (for me the absolute highlight of the album) is on the cards with this band. That there is certainly a lot of potential there becomes pretty obvious, it is just that the definitive direction is not there yet. If I may give advice I would suggest try to find a middle way between ,,Wind And Water’’, the fast and furious ,,Run’’ and the two very energetic openers ,,Wall Of Silence’’ and ,,Drive It Like You Stole It’’ and ,,Close To Sober’’, a strong song with ballad type of passages and more hard rock minded pieces. It is also obvious that with Netta Laurenne as singer this band can go in several directions (as they more or less do on this album) as she is very versatile and can change her tune in a heartbeat. It is a quality this band should focus on in future. For a first album Smackbound does not have to be ashamed of the result gathered on ‘20/20’, far from. They just need a bit more direction but that is something that comes with experience and maybe more proper guidance. So let us keep a keen eye on their development in the near future!