SNAKES IN PARADISE-Step Into The Light 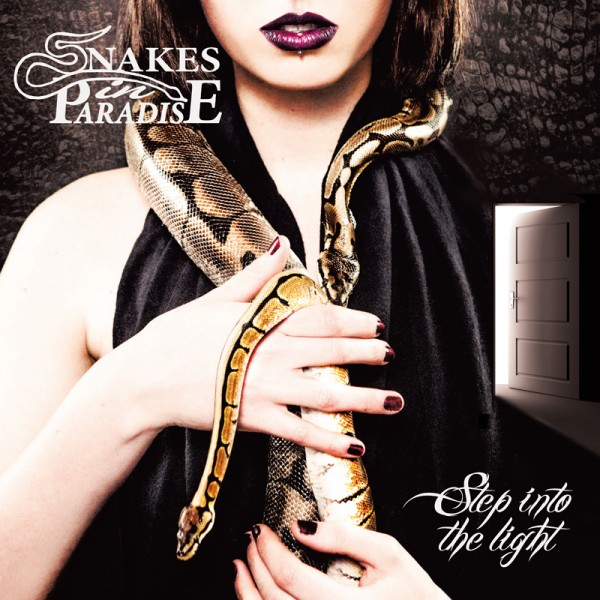 SNAKES IN PARADISE-Step Into The Light

About sixteen years after their last (and third) CD ‘Dangerous Love’ Swedish rockers Snakes In Paradise are back. Some two years ago several members were approached to reunite for a festival in Sweden and one thing led to another resulting in their fourth CD ‘Step Into The Light’. The band name already gives away a lot about the music. Snakes In Paradise is a band that has been inspired by Whitesnake and Deep Purple. After the demise of the group singer Stefan Berggren joined Company Of Snakes with the former Whitesnake members Micky Moody, Neil Murray and Bernie Marsden and recorded material with them. To cut a long story short: if you are into the old Whitesnake and amore current bands like the English formation Snakecharmer I suppose ‘Step Into The Light’ is a CD that could be of interest to you. Mind you, the blues rock element on this album is not very high at all, almost none existent. Snakes In Paradise has twelve melodic rockers and ballads assembled on this CD. The songs are solid, the performances of the musicians okay but it is all rather predictable material. The CD lacks real adventure and drive, it is like the automatic pilot is on all the way. That does lead to some good moments (,,Wings Of Steel’’ for instance) but I had expected more. So all in all a decent effort but not even close to the real thing.