SNOWY SHAW-White Is The New Black 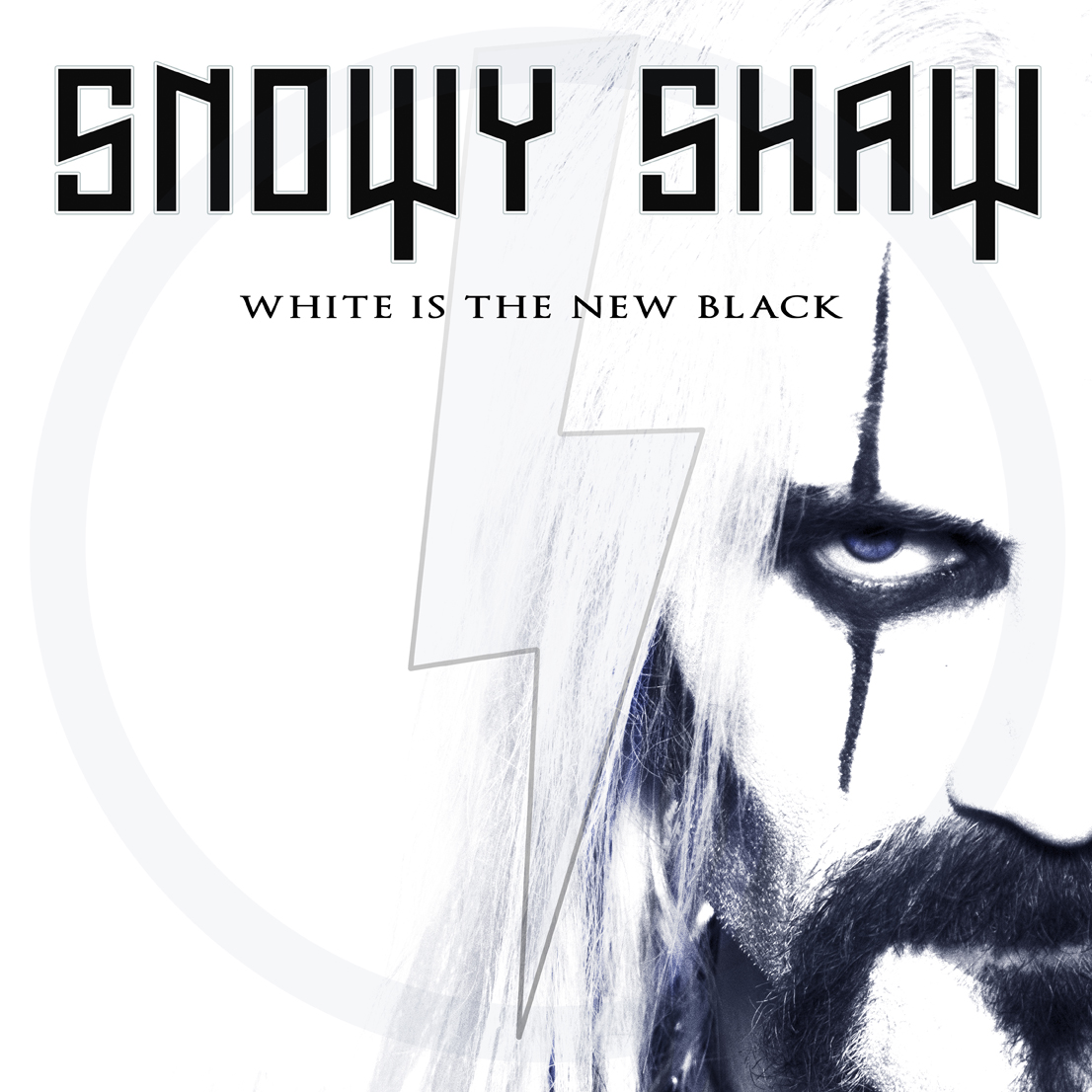 SNOWY SHAW-White Is The New Black

Snowy Shaw has been a rock and roll journey man throughout his career developing himself as a multi-instrumentalist in bands like King Diamond, Therion, Sabaton, Opera Diabolicus, Mercyful Fate, Memento Mori, Dimmu Borgir, Dream Evil and several other acts. According to Mr. Shaw his days playing in a band are over, he will concentrate solely on his solo career now and ‘White Is The New Black’ is his first real strike. The man has ambitious plans and the songs on this record are a prelude for six albums to come in the future. More about that in the interview that this web magazines has done with the dude himself. One thing that Snowy Shaw is clear about is that his music must have musical diversity and that surely is the case on ‘White Is The New Black’. In fact, it is so diverse that I wonder what kind of direction Snowy is aiming at for the near future. The songs on this CD vary but on the other hand if you look at the past of Snowy and the bands he has been active in pieces of the puzzle become a bit more clear as the music unfolds. Several songs you can pinpoint directly to King Diamond/Mercyful Fate, some to Sabaton, Therion and Dimmu Borgir, some vocal parts make you think of The 69 Eyes and even Judas Priest (!). It is a bit of a heavy and sometimes strange mix as Snowy Shaw is not the world’s best vocalist. He sure knows how to put his stamp on a song by his expressive manner but for me personally it is a bit too ‘limited’ perhaps. For fans of the above mentioned bands ‘White Is The New Black’ is definitely a product to check out, as the setup, structure and musicianship displayed on the record is in a way peculiar yet fascinating and in most cases intriguing.
—