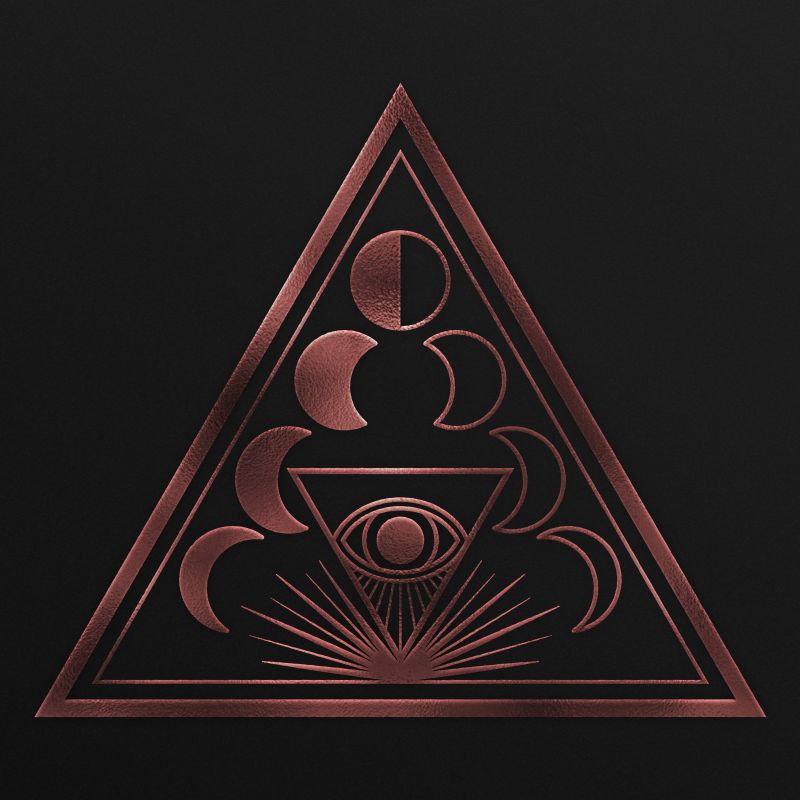 The Swedish Progressive Metal band Soen hardly needs any introduction. Founded by former members of Opeth (Drummer Martín López), Death (Bassist Steve DiGiorgio) and Willowtree (singer Joel Ekelöf) and launched onto the scene in 2010 as yet another all-star Progressive Metal supergroup. In recent years, Soen has released three well-received and critically acclaimed albums. But on the downside, there were also quite a few band member changes within the band over the last few years. For example: bassist Steve DiGiorgio quit Soen right after the release of their debut album ‘Cognitive’. The forthcoming album `Lotus’ brings us (surprise, surprise!) another new member within the ranks of Soen. The Canadian-born and rather unknown but very talented guitarist Cody Ford has replaced guitarist Marcus Jidell (who respectively returned to his former band Avatarium). Soen seems to be the proverbial Revolving Door where musicians come and go. To be honest: nowadays it is difficult to categorize the current line-up of Soen as a so-called “supergroup”. With no disrespect to the current line-up of Soen but a “supergroup” is defined, in the truest sense of the word, as an exceptional successful rock group or one formed by musicians already famous from playing in other groups. No one in the current Soen incarnation can be labelled as such with the only exception, of course; former Opeth drummer Martín López.

That being said; this doesn’t imply that new ‘Lotus’ album is of a lesser quality than its predecessors. On the contrary! I even dare to state that ‘Lotus’ is one of Soen’s best studio efforts to date! One of the reasons for this is that Soen definitely got rid of their “Tool-like-sound” that, in my humble opinion, dominated way too much on their first two albums. This change of style had already set in with the release of their previous release ‘Lykaia‘, but I am thrilled to hear that this trend has continued on their new album. Sure, there are still some influences from other bands noticeable on the ‘Lotus’ album, but these are nowhere near as overwhelming as the aforementioned Tool influences. A good example of said influence is the beautiful title-track ,,Lotus’’. This song would’ve fit perfectly on Opeth‘s `Damnation’-album. But I tend to be more “forgiving” with such influences for reasons that are overly obvious. Another band that comes to mind as an influence for this album is Porcupine Tree. This is especially noticeable during the mid-section of ,,Penance’’. Speaking of which; I wonder if the spoken words during this song (around the 3:40 mark) are actually part of the song? They sound to me completely out of place within this song, especially when you listen to it with headphones on. Very odd, just as odd as the strange ending on the brilliant album opener ,,Opponent’’. I just assume that I accidentally received a ‘defective’ review copy. Oh well, be it as it may be, it didn’t ruin my overall listening experience one single bit. As I mentioned before: for me this is Soen’s best studio effort to date. Even more, it’s also their most mature and accessible album in their catalogue. From the absolute gorgeous production (done by David Castillo and Iñaki Marconi at Ghostward Studios and Studio 6) to the fine craft of song writing and the masterful execution of said songs; everything on this album just seem to fall into place. ‘Lotus’ is a mandatory purchase for every self-respecting Soen fan and a highly recommendable to any listener who is into compelling and sophisticated Prog Metal.