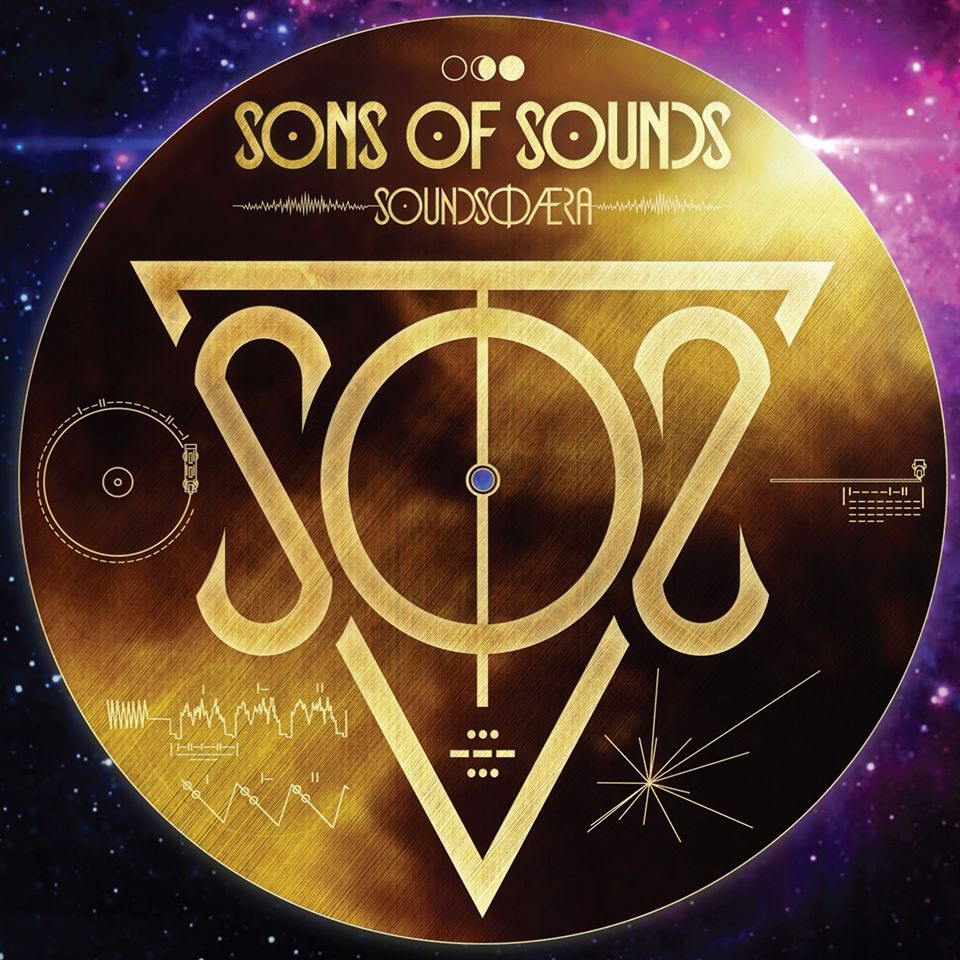 Sons Of Sounds is a 3-piece outfit operating from the city of Ettlingen in Germany. The group exists of the three brothers Beselt (Roman on bass/vocals, guitarist Wayne and drummer Hubert). They were destined for music as their parents were artists as well. When the boys were young the family moved from Siberia to Germany. Having learned to play instruments like violin and piano at a later age the boys switched to guitar, bass and drums, formed a group and this is already their sixth full release. On their last CD ‘Into The Sun’ current Tank vocalist David Readman had a guest role on one song. Sons Of Sounds has found a new home with El Puerto Records so in a way this is a new start for the band as well I suppose. Don’t expect rock or metal in a traditional form or shape. The Beselt brothers call their music ‘free metal’, meaning that all kind of styles and influences are allowed and could creep into their songs. I have the feeling that Sons Of Sounds concentrates mainly on the German/Austrian/Swiss market managing to carve out a spot for themselves. The fact that they sometimes sing in the German language (,,Kriegerherz’’) would make sense but hey, so does Rammstein and they are an international quite successful act. On ‘Soundsphaera’ the brothers produce a mix between melodic metal and more alternative sounds, working with songs that have not a textbook set up. It makes the album sound a bit different than the rest, especially the guitar work sounds pretty over the top at several moments. This is a moody band, one that can go hard, fast and furious or one that be thoughtful and intriguing. The only point of criticism is that the singing is somewhat monotonous. Still, Sons Of Sounds definitely does not sound familiar, the band dares to do something different and has a few good songs in store like ,,Rainbow Snake’’, a diverse fast/slow track that perfectly shows what this band is all about. Not really too sure what kind of an audience this band could attract but if you are in an adventurous mood for something that is not standard made Sons Of Sounds might be your thing.