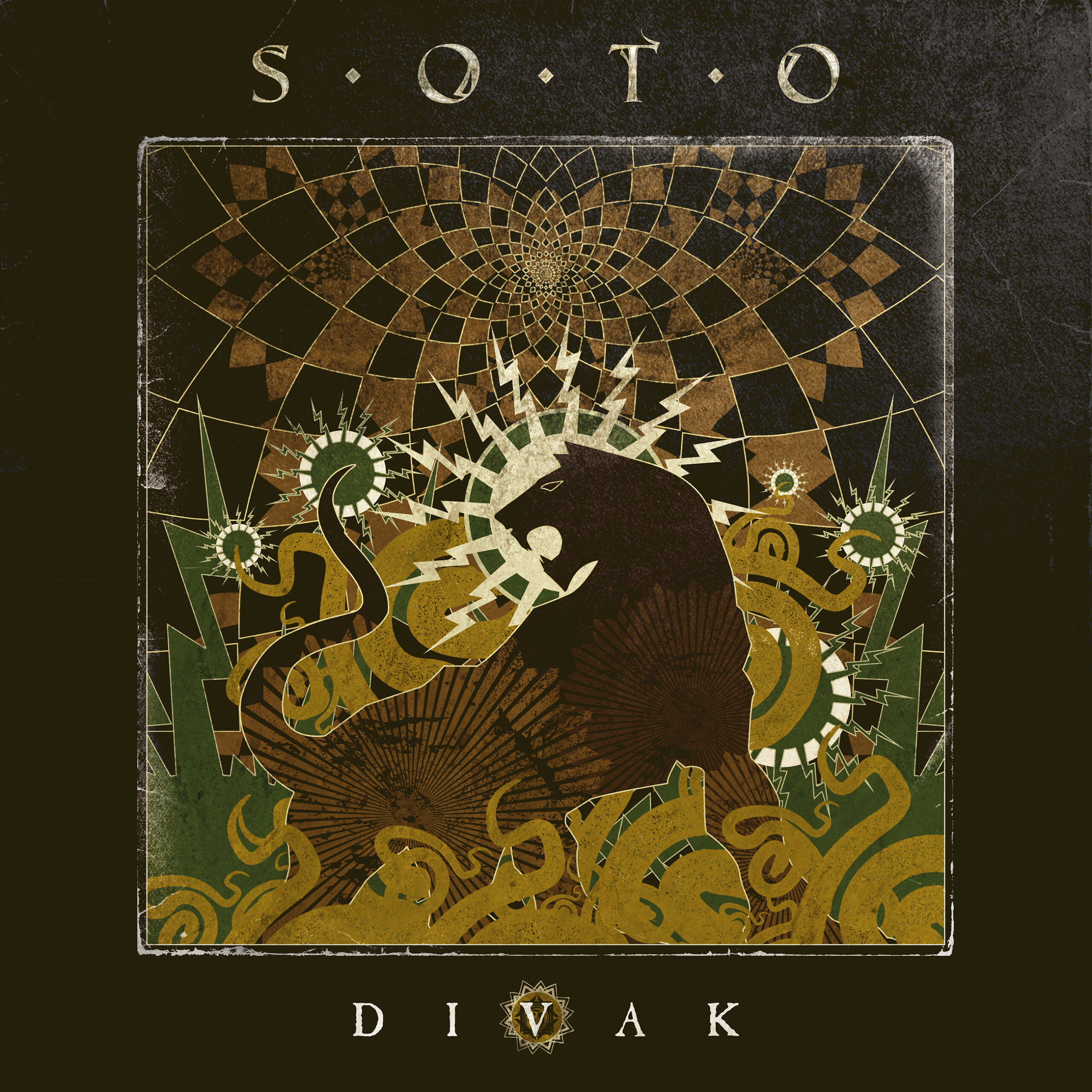 Jeff Scott Soto is more than just a singer in the melodic rock and AOR genre. A lot more than that! Some seven years ago he showcased his latin roots on the album ‘Beautiful Mess’ and with his band Soto Jeff puts the focus on his heavier side. A side that we do not always hear from him, but the singer refuses to be pigeonholed in just one or two genres and damn right he is. Pretty fast after the first Soto-CD ‘Inside The Vertigo’ (mid 2014) we are now confronted with the second one ‘Divak’. The band is still the same. Soto is accompanied by guitarist Jorge Salan, bassist David Z, guitarist BJ (who also plays keys) and drummer Edu Cominato who is with Jeff responsible for the crispy and hard edged production of the record. The music is also hard edged. Soto produces modern sounding melodic heavy metal where the emphasis is on the songs and not so much on individual performances. Hey, Jeff sings as always great and does it with style, commitment and a lot more diversity than even before. But it is not all about him, it is about a team achievement/effort. If you are familiar with ‘Inside The Vertigo’ , ‘Divak’ will not disappoint you. Okay, the surprise might be a bit gone, but the power, speed and force of the total performance and the quality of the tracks will for sure be satisfying enough to ensure you will not regret listening and buying this record. Furthermore the quality of the songs is very consistent. Whether you listen to ,,Freakshow”, ,,Time” (one of my favourites) or ,,Weight Of The World”, Soto delivers with all guns blazing!