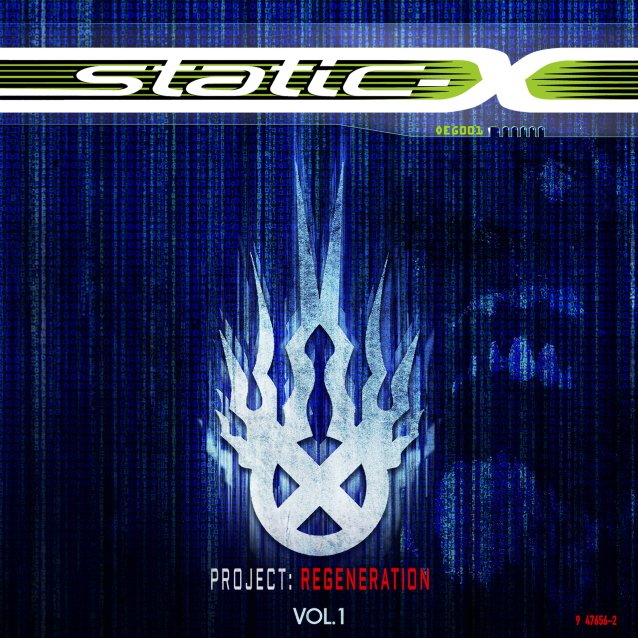 Do you remember Static-X? Depending on your age, you probably do. That’s the band with the dude with the funny hair which had a killer debut release called ‘Wisconsin Death Trip’ in 1999, back in the glory days of bands like Korn, Slipknot and so on. The funny-hair-dude’s name is Wayne Static, who tragically passed away in 2014 by the age of 48. Back then, the band itself fell apart and didn’t release anything new since 2009 anymore. So much to the story in a nutshell. Wayne Static never stopped writing new music and seemed to have recorded a lot of demo material for a new album, which none of the original members were included in creating it. Founding guitarist Tony Campos was sent a lot of lost demos in around 2016 and realized how much amazing material was still available, but thought it would be too early to work on any of the music until many years later. It seems that 2020 is the year, the band learned to regenerate. ‘Project Regeneration Vol. 1’ contains a lot of brand new songs created out of ideas and demos from Wayne Static’s legacy, arranged by founding members Tony Campos, Ken Jay and Koichi Fukuda. The songs would fit perfectly onto the glorious albums from the past, but sound fresh as they were produced in the present. The tiny little thing in the title, Vol 1, is an indicator that there is even more material available for future releases. Lets see what the future will bring. The band is currently planning their postponed touring plans to pay tribute to their lost brother with a singer called Xer0, who as of today is still unclear who he actually is. Many rumours claim to know it, but nothing has been confirmed. Lets keep the mystery alive and just celebrate new music by the amazing Static-X.