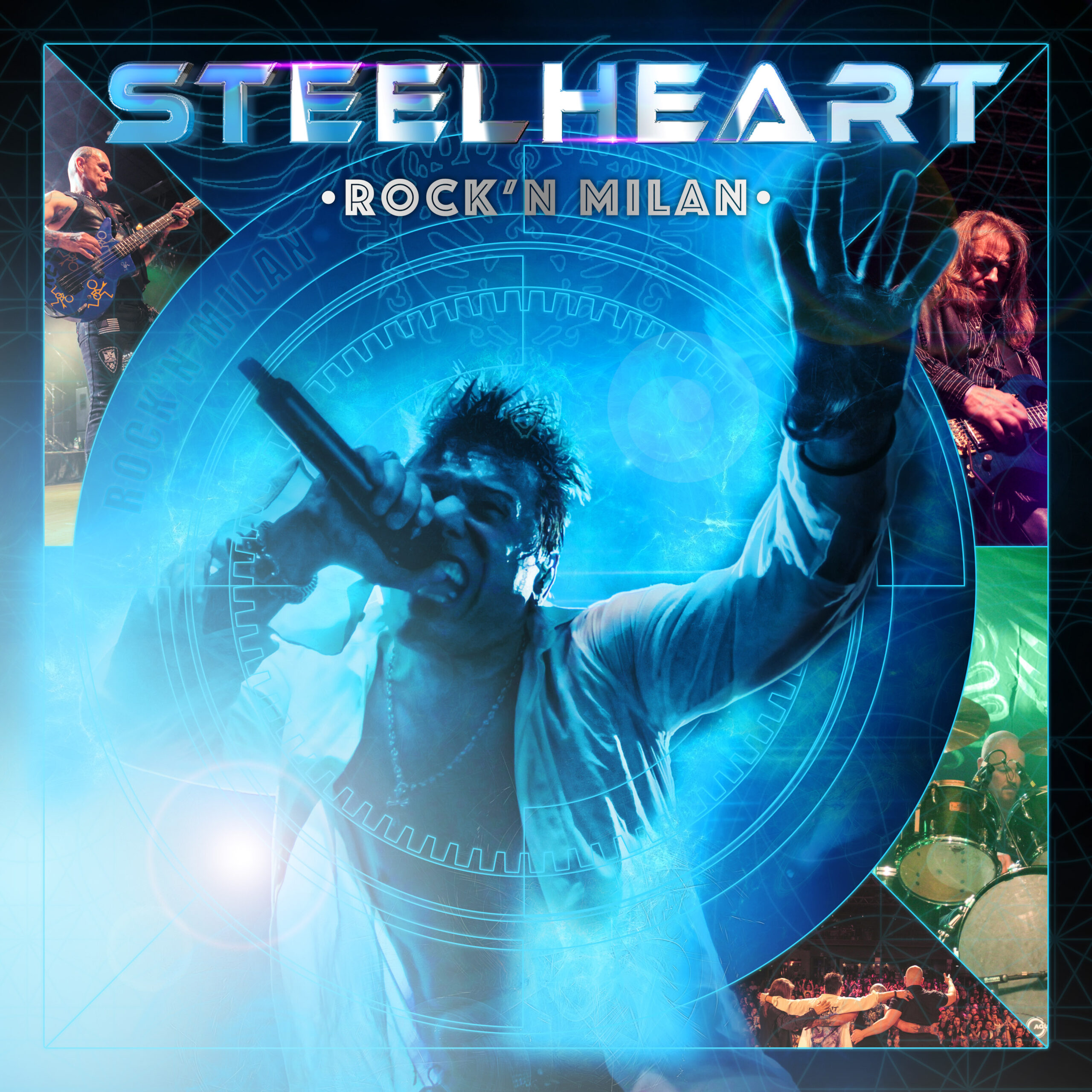 I really liked the debut album [with songs like ,,Everybody Loves Eileen” or ,,Gimme, Gimme”] of American rockers Steelheart, released in 1990, but then I quite lost interest in the band. Now 28 years later Steelheart come up with a live DVD called ‘Rock ‘N Milan’, containing 13 tracks, of which 6 are from their notorious debut album! Maybe that says a lot about the quality of their other albums, as from their 2017 album ‘Through Worlds of Stardust” only one song, namely ,,Live to Die”, can be found. I honestly have to say that this is not a DVD that I am going to watch several times, as nothing really happens on stage and most of the tracks sound a bit too much alike and even “outdated”….. Matijevic’s voice is not always pitch perfect, like for example during ,,I’ll Never Let You Go” and I really can do without a utterly boring drum solo on a DVD! However the guitar work by Kenny Kanowski is excellent and that makes it even more sad for Steelheart as Kenny died a couple of months after this last performance in Milan. Highlights on this DVD are rare, sad but true, but I still like songs like ,,Everybody Loves Eileen” and ,,She’s Gone”; decent melodic hard rock/hair metal with excellent melodies, catchy choruses and quite nice guitar picking. By the way, the song ,,Live to Die” can only be enjoyed on the DVD as it is not on the CD…..