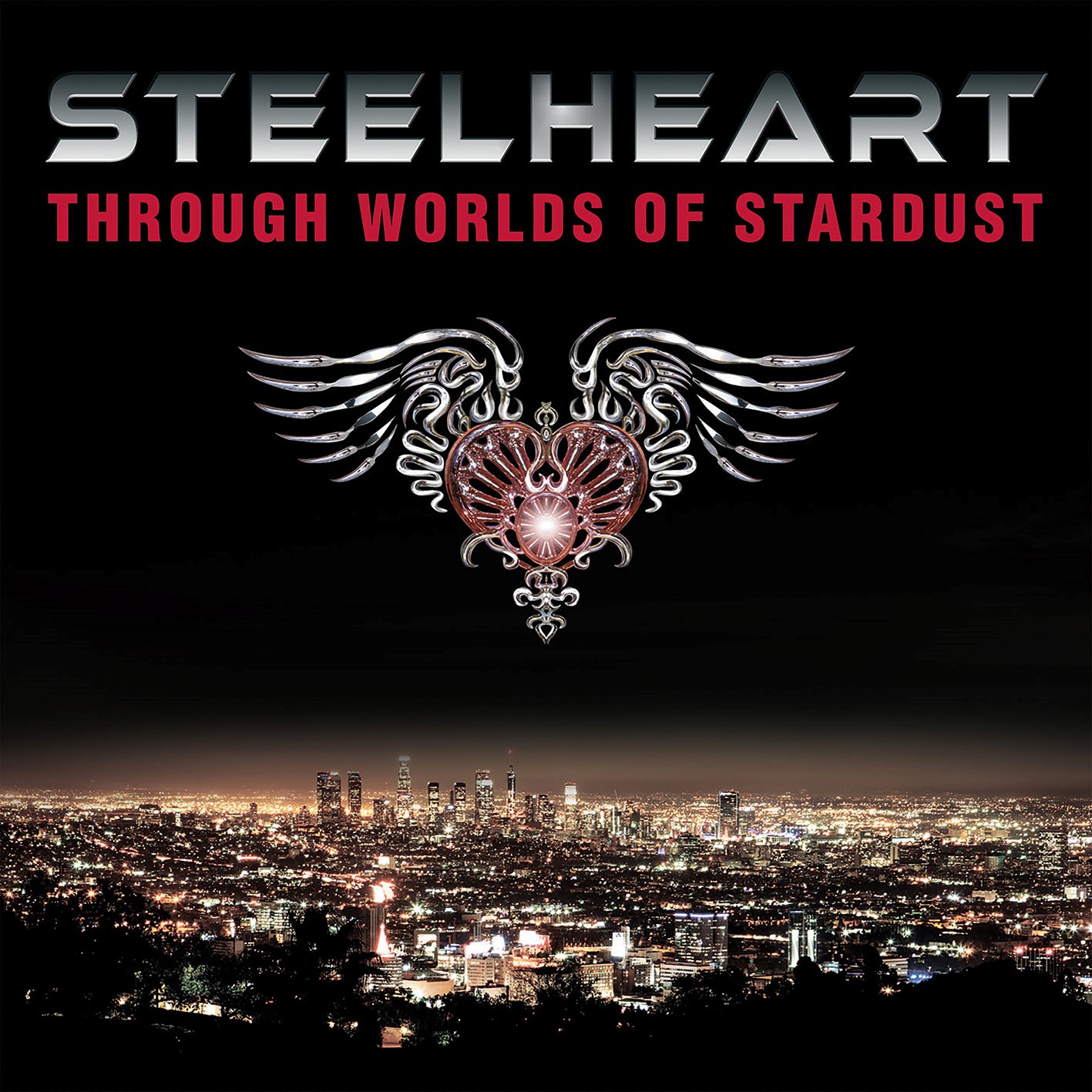 Oh God, another band from the early nineties that did not quite make it is making a comeback. Steelheart was formed around singer Mike Matijevic and released three albums in the period 1990-1996 with ‘Steelheart’, ‘Tangled In Reigns’ and ‘Wait’. In 1998 the CD ‘Good 2B Alive’ saw the light of day. They were signed to a major company who pushed hard to get them noticed. The first two albums were filled with balls to the wall heavy rock with the multi-octave voice of Matijevic as their most important weapon. But after a concert where the singer got badly hurt by a piece of the light gear that was not properly secured came down from the rafters the band called it a day only to reunite a couple of years later with an album (‘Wait’) that was quite different in comparison with its two predecessors. In 2002 Matijevic came back on the scene when the rock movie ‘Rock Star’ (with Mark Wahlberg and Jennifer Anniston in the lead roles) came out. The soundtrack featured some great songs recorded by an all-star band with Jason Bonham, Zakk Wylde and Jeff Pilson (who also co-starred in the movie) and Jeff Scott Soto and Mike Matijevic sang the songs (the track ,,We All Die Young’’ was originally recorded by Steelheart on the ‘Wait’ album). Other artists on the soundtrack were Ted Nugent, Mötley Crüe and Bon Jovi. With this album the singer returns once again to the scene with help from several musicians who in the past were active in the band like bass player Rev Jones, drummer Mike Humbert and guitarist Kenny Kanowski, who unfortunately passed away early August 2017. Matijevic now uses his original given first name Miljenko (instead of Mike) but has not lost any of his singing capacity. The first three songs sound a lot like the old Steelheart, fierce and strong melodic heavy rock where the vocal acrobat does his thing in a style that is very much in the Skid Row (music) and Led Zeppelin (vocals) vein. But just like that the album switches around and extremely cool songs that sound very different and more modern grab you by the short and curlies and demand your undivided attention! ,,You Got Me Twisted’’, ,,Lips Of Rain’’ and ,,With Love We Live Again’’ shine a whole different light on this CD. They are three laid back more ballad type of songs where Miljenko sings a lot deeper and more subtle than ever before. Especially the acoustic flavoured ,,With Love We Live Again’’ (with a great orchestral arrangement as well) is a peach of a song. ,,Got Me Running’’ is a straight forward up tempo rocker while the soppy ballad ,,I’m So In Love’’ closes the album. In between those two there is space for another top tune called ,,My Freedom’’, with again a beautiful orchestra on the background giving the song just that bit of extra. I might be mistaken but I have the impression that a lot of the lyrics are autobiographic as well and if that is the case mister Matijevic has had his share of problems. Oh God, another band from the early nineties that did not quite make it has made a comeback. In this case we can only say after hearing this CD: welcome back Steelheart!