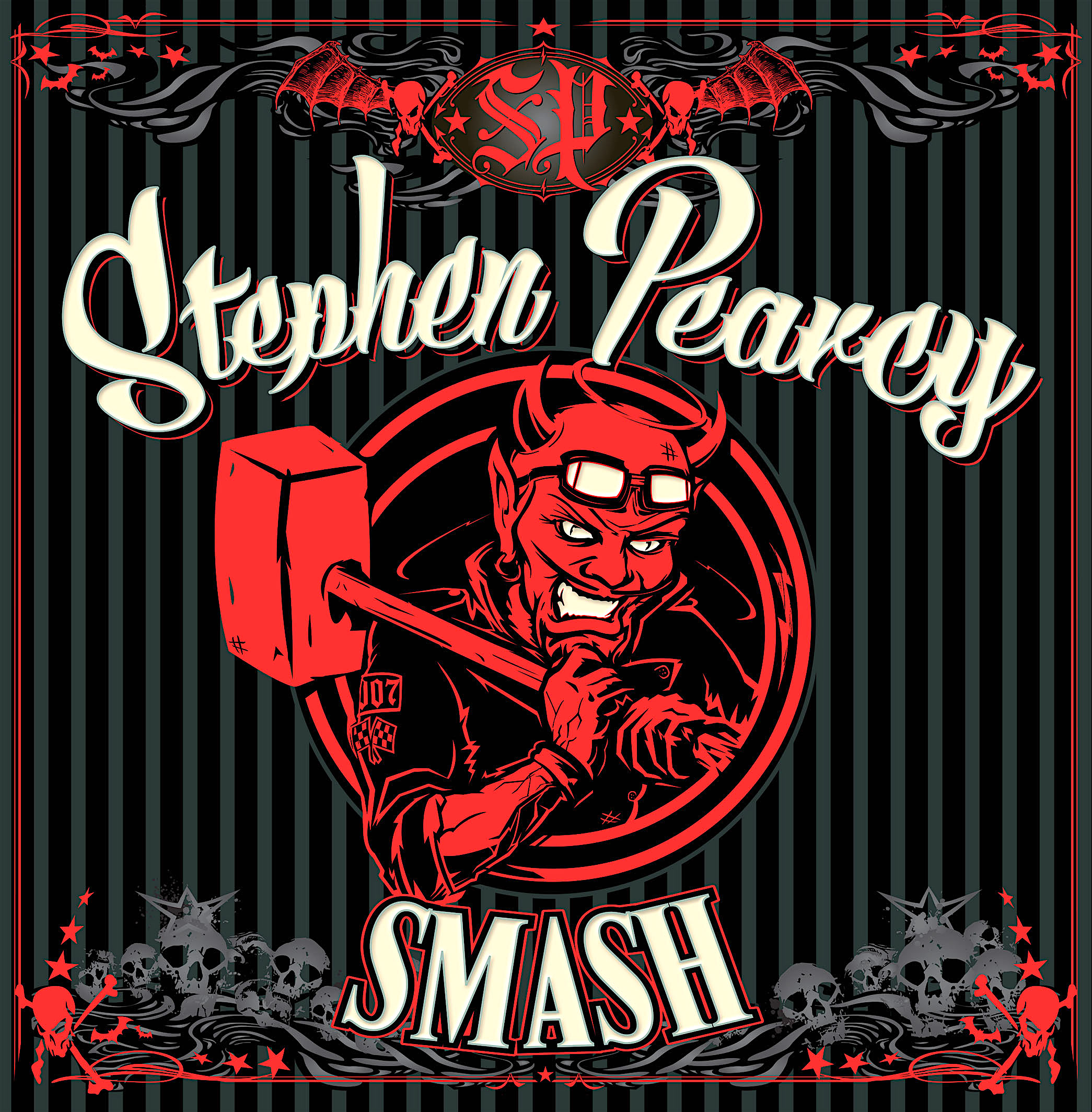 Stephen Pearcy is 59 years old and is busier than ever. He has his own record company (Top Fuel Records), he has written a book about his turbulent career with Ratt, he is a businessman, does TV-production work and acting, has his own band and is in several ways still connected with Ratt as he and a couple of old Ratt friends like Juan Croucier, Carlos Cavazo and Warren De Martini have plans to do some more gigs together in the new year. And Stephen has his fourth solo-CD ‘Smash’ to promote as well. The man who sold millions and millions of records with Ratt is doing well for himself. Ratt came at the right moment being one of the front runners of the glam and hair metal period, their timing was immaculate, their records sounded bold and cocky and Pearcy was the leading figure in it all, the so called spider in the web. He copped a lot of criticism for his limited vocal capacities bust most of the time Stephen had the last laugh. The times have changed a bit I suppose although in The States there is still a strong circuit for acts like Ratt and Cinderella (and more bands from that era), so there will still be an audience that will show interest in ‘Smash’, a record with up tempo melodic heavy rock that more than once makes you think back of Ratt, purely because of Stephen’s recognisable sound and voice. To be honest, I prefer the old Ratt days as ‘Smash’ is more of the same. All well played, sounding good, but hardly any originality or a surprising musical approach. Pearcy knows what his fans want to hear and he is serving them their favourite dish in the form of 13 songs that in my opinion just add to the catalogue, but don’t offer anything new or really exciting.