STEPHEN PEARCY-View To A Thrill 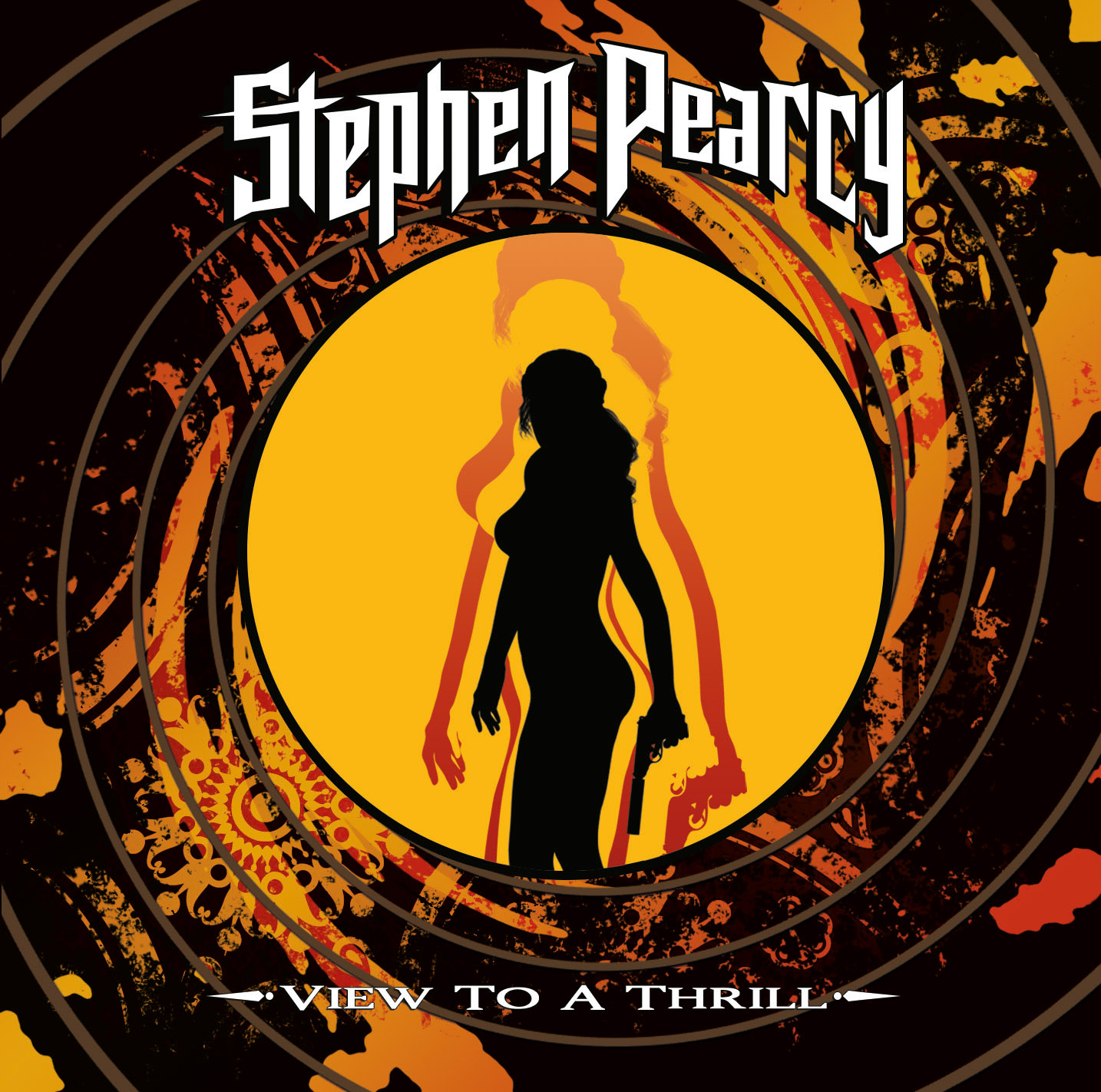 STEPHEN PEARCY-View To A Thrill

The last couple of weeks Stephen Pearcy was in the news dealing with some problems while gigging with Ratt. It seemed that Stephen was stumbling on stage and had difficulties remembering the lyrics of several hits. Fans are still waiting for a new Ratt album since the 2013 ’Infestation’ release. Pearcy himself has no problem delivering a new CD. Last year he released ‘Smash’ and here we have his 5th solo effort ‘View To A Thrill’. He recorded this record together with the excellent guitarist Erik Ferentinos, bassist Matt Thorne (who also plays keys) and new drummer Scot Coogan (Red Zone Rider). Pearcy is a clever bloke. He knows that because of his Ratt involvement he is still popular and he knows exactly what the fans want to hear (one of the songs is even called ,,I’m A Ratt’’). Guitar driven energetic hard rock with a no nonsense attitude and that is what he brings on the eleven songs on this album. That it is far from original and in stages extremely predictable music is something that does not seem to bother mister Pearcy at all. Who cares? It rocks, it is simple, it is Ratt infested, guitarist Ferentinos steals the show while the pace is hefty and tight leaving room for Stephen to fill in the rest with his voice that is after all these years still as monotonous as when Ratt came ‘Out Of The Cellar’ some decades ago. It is what it is and Stephen Pearcy just does his thing, old fashioned hair and glam metal/rock, Ratt and roll and no bones about it. Take it or leave it….