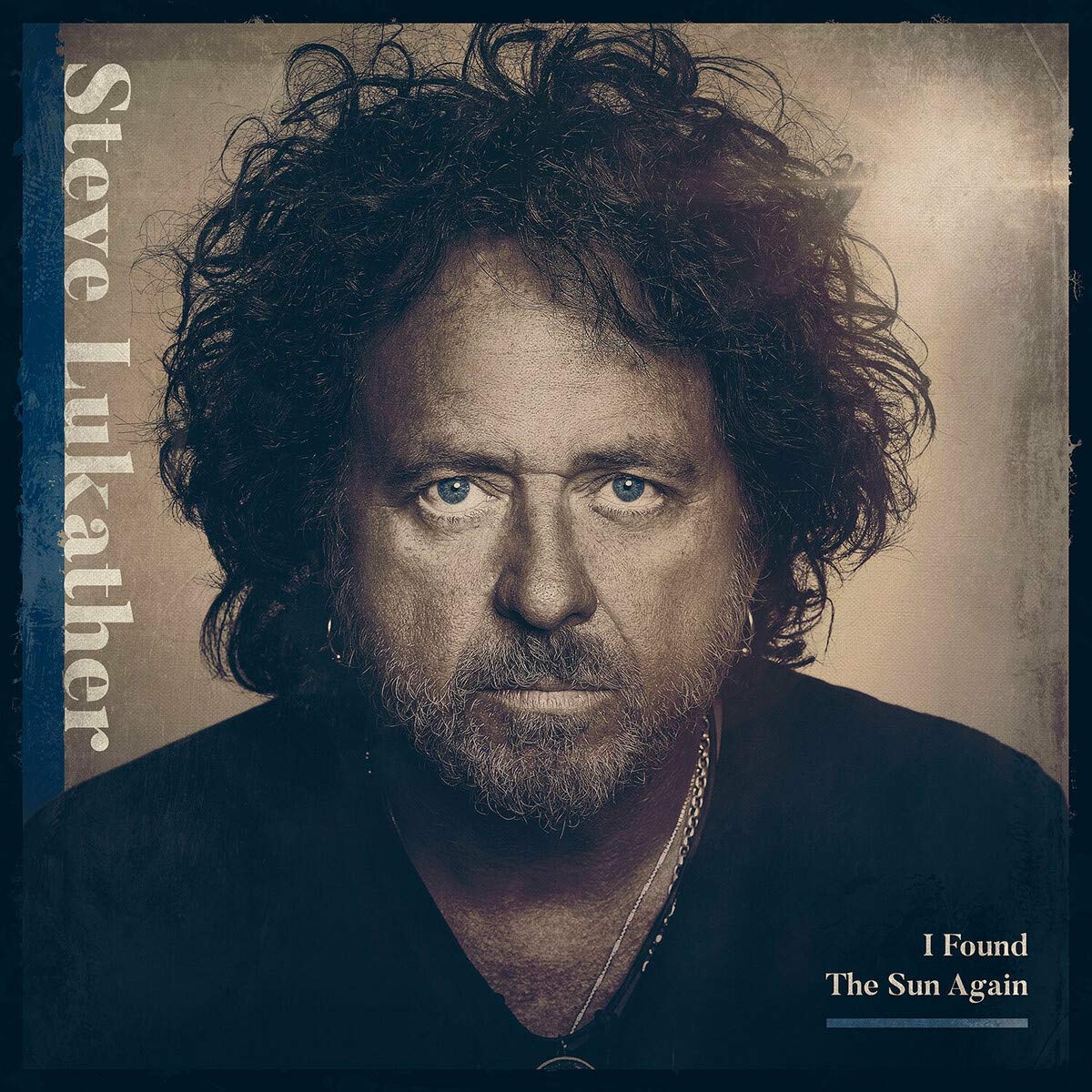 Guitarist/singer Steve Lukather does not need an introduction, does he? The man has been the force behind Toto since the mid-seventies, is a profound session musician and has including this new record eight solo-albums by now. Still, it has been seven and a half years since his last own record called ‘Transition’. When Lukather announced that Toto would go on a hiatus again and was going to be reshaped as well (at this moment only Lukather and singer Joseph Williams who also releases a solo-album on the same day as this one comes out, are official members of Toto). It gave ‘Luke’ the time to work on this record but it took him only eight days to record it. A track per day, that is pretty much how it went down for Lukather and his friends who helped him record like The Beatles drummer Ringo Starr, drummer Gregg Bissonette, bass player Jorgen Carlsson (of Gov’t Mule), his long-time former Toto pal David Paich on keys (Paich had to retire due to illness), bass player John Pierce (who played on the last Toto tour) while also singer Joseph Williams makes an appearance. Steve Lukather has only written five new songs for this album and chose to cover the Traffic composition ,,The Low Spark Of High Heeled Boys’’, the Joe Walsh rocker ,,Welcome To The Club’’ (originally recorded by Walsh on his album ‘So What?’) and last but not least a steaming and blistering version of Robin Trower’s ,,Bridge Of Sighs’’, a track that Lukather already played on stage with Toto. ‘I Found The Sun Again’ is a bit of a ‘introspective’ record. Sure, it has some similarities with Toto but not that many. It is a bit of everything. Opening with an up-tempo rocker like ,,Along For The Ride’’ followed by ,,Serpent Soul’’, a playful song that could have been on a Toto album. There is fusion rock to be heard during the beautiful instrumental ,,Journey Through’’ (sublime guitar work!) while the title track is a mesmerizing rock ballad that fits perfectly with Steve’s slightly darkish voice. ,,Run To Me’’ is the most poppy track on the album with Williams singing along and Ringo Starr taking up his old trade as drummer. But the best is saved for last, the already mentioned Robin Trower cover ,,Bridge Of Sighs’’ which is just gorgeous. So looking at the whole picture I must conclude that ‘I Found The Sun Again’ is versatile, intriguing, has a big sixties/seventies feel and proves that Steve Lukather as singer and guitarist at the age of almost 64 is still at the top of his game.