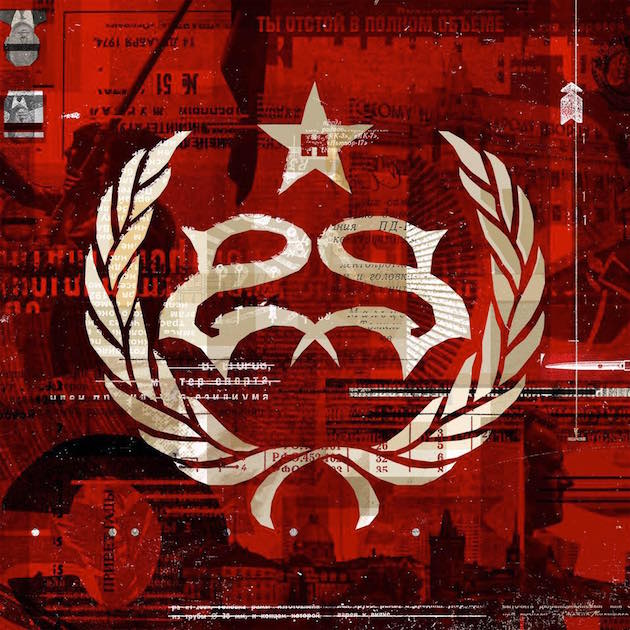 Before the long awaited new Stone Sour album is out, the big bash has already started on the internet. Chad Kroeger himself called Stone Sour a Nickelback light. Well, Corey Taylor wouldn’t be Corey Taylor if he wouldn’t immediately respond by saying Chad has a face like a foot. The battle is launched, but did Stone Sour really become a soft version of Nickelback? Obviously, Chad and the boys added some more guitar to their brand new studio album, but come on, that’s definitely not enough to call Stone Sour a light version of themselves. There is nothing in common between these two bands. Nickelback are selling their music big to the wanna be rocker housewifes, while Corey Taylor and his colleagues are delivering art with depth. In the past, it wasn’t always easy to divide Stone Sour and Slipknot, when one band experimented with „softer“ melodies, the other band became harder again and in the middle was always Corey Taylors characteristic voice. With ‘Hydrograd’ the one important step has been taken. By getting back some historic trademarks and mix it with a fresh new twist, Stone Sour has become a face, a force of its own. With its fifteen songs, the brand new album is far from being a collection of radio singles (yes, I’m talking to you mister Kroeger), but a full piece of art with many different musical layers. Every Stone Sour fan will immediately love this album and whoever isn’t a fan yet, will definitely turn into one as well.