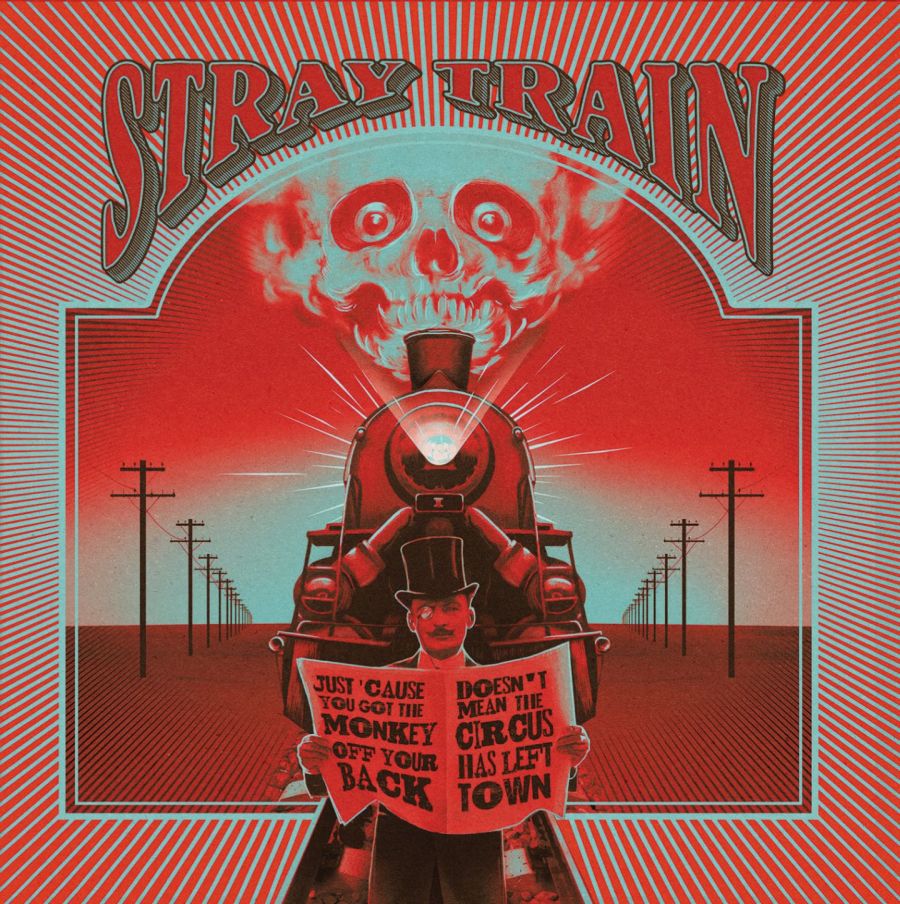 A very original CD title and a bit long too. This five-piece outfit comes from Slovenia (!) and describe their music as ‘honest heavy blues rock’. The band recorded the nine-track album in just five days in a studio in The Netherlands with Igor Wouters at the controls. If these boys can get this sound together in just five days then I am wondering what they can do when they have a bit more time. The result is pretty stunning. No overdubs have been used; it is pure music what you hear. The biggest surprise is singer Luka Lamut who has a strong voice and his interpretation of the English language is without a doubt good. The two guitarists Jure Golobic and Boban Milunovic master their instruments like real professionals. The music is as the band says ‘honest heavy blues rock’. Straight ahead, no nonsense heavy blues played straight from the heart, with a lot of ‘fuzz’ in the total sound that is as clean as a whistle. I am pleasantly surprised with the quality of several tracks like the hard rocking opener ,,Soulseller’’, ,,Dead Romance’’ and especially the melodic rocker ,,Man Or Stone’’, where the guitarists really go to town. If you are into a band like Monster Truck, I would advise you to give these dudes a listen as well. You won’t regret it! This band could be a feature artist for a label like Provogue….