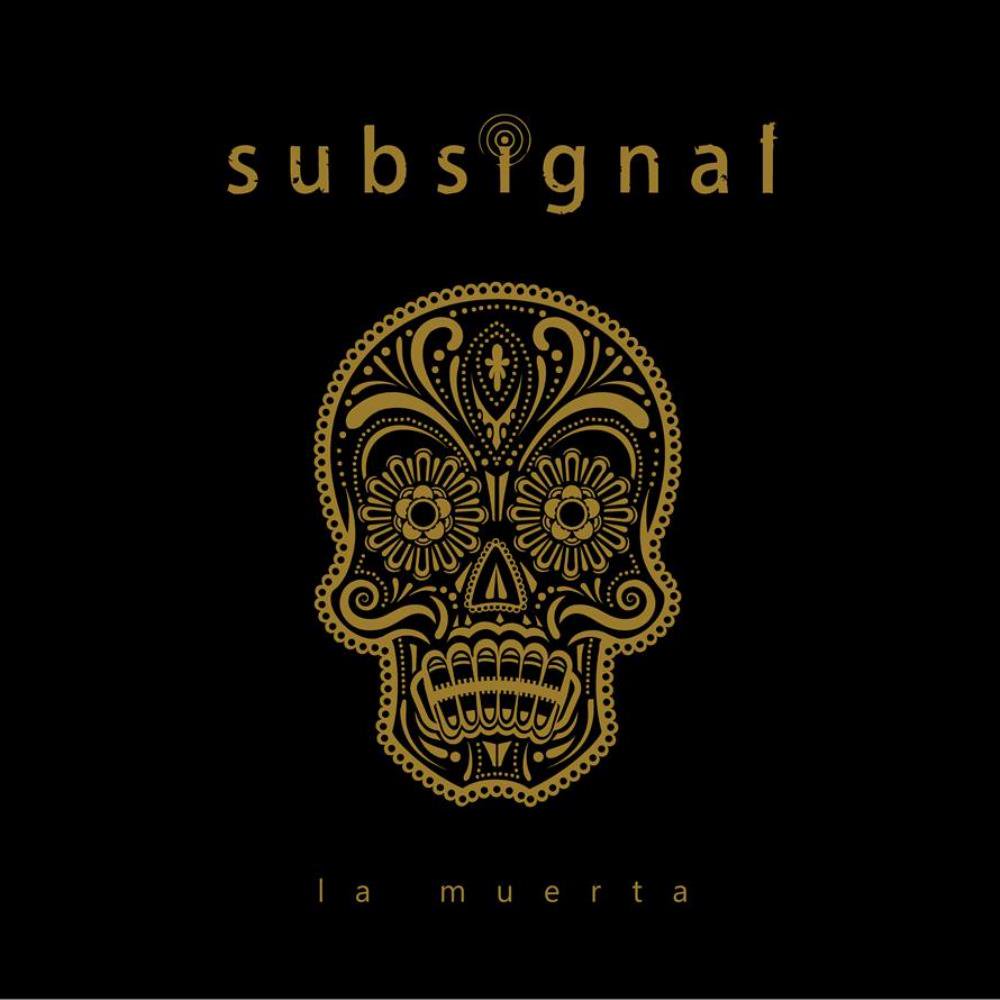 On their fifth full CD the German/Dutch outfit Subsignal in my opinion have reached a new creative peak. Guitarist Markus Steffen and Dutch singer Arno Menses have been standing at the helm of Subsignal for close to ten years now but their cooperation started earlier when they were the creative force behind Sieges Even, a German band that won a big contest for the German Magazine Metal Hammer but one way or another never reached their full potential, Arno Menses came in a later stage to the line-up and him and Markus started Subsignal as a side project. After they left Sieges Even that band dissolved and the duo concentrated fully on Subsignal resulting in a stream of five full length CD’s now, a live DVD and an EP, so they surely have not been wasting their time. In comparison with their 2015 release ‘The Beacons Of Somewhere Sometime’, that was based around a concept, this album is based on looser themes, more adventure, more variety and there is room for a brighter scale of musical flavours and some pop influences can be found on the album. But don’t be afraid, the Subsignal musicians (further contributors are bass player Ralf Schwager, drummer Dirk Brand and keyboardist Markus Maichel) have always been a solid progressive and melodic rock act and nothing has changed about that, but this time there is just a bit more to it. The musical boundaries have shifted slightly, there is a bit more room for AOR combined with progressive and symphonic elements, some instrumental stuff and as I already mentioned a sniff of pop. It makes ‘La Muerta’ the album with the most variety in the Subsignal catalogue so far. And as always the clean and very recognisable voice of Arno forms the centre of the Subsignal musical universe surrounded by the smooth yet powerful instrumentation that the others provide alongside songs that have been written with style and imagination. What also needs to be mentioned is the beautiful production of RPWL tandem Kalle Wallner and Yogi Lang who have managed to capture the true identity of this group as a whole and the in some songs just stunning vocal arrangements and layers like in the track ,,Trains’’. ‘La Muerta’ is indeed the most creative piece of work of Subsignal to date and should appeal to a large progressive and symphonic rock audience.