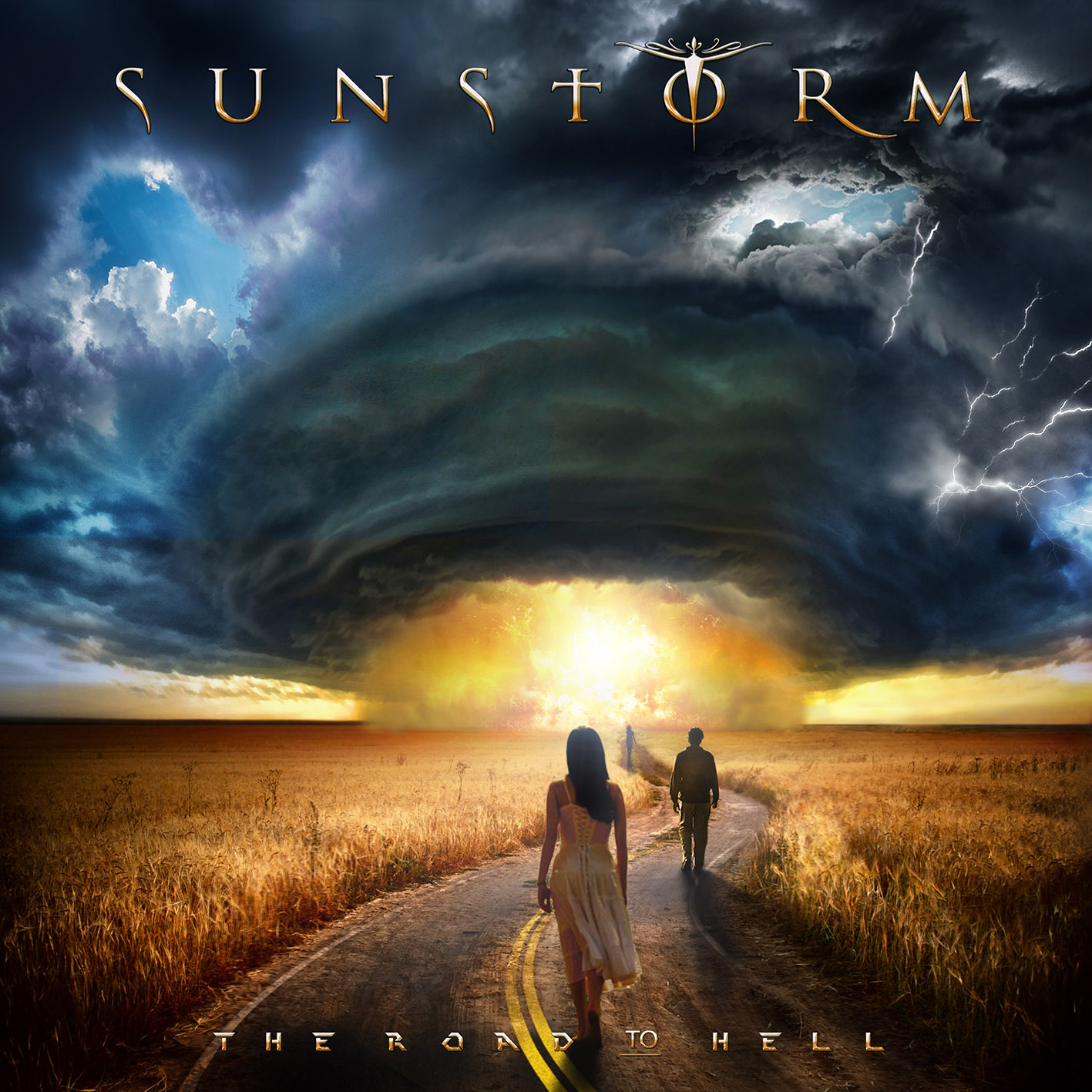 A few weeks ago messages about enigmatic singer Joe Lynn Turner suffering a heart attack left us worried and concerned. Let us hope Joe makes a speedy recovery and will be able to do what he does best and that is sing hard and heavy music. Before this unfortunate happening Joe had finished the recordings for another Sunstorm album. This CD has been recorded in the same line up that recorded the 2016 release ‘Edge Of Tomorrow’. Only drummer Francesco Jovino was replaced by Edo Sala but Simone Mularoni (guitar), Alessandro Del Vecchio (keyboards/production) and bass player Nic Mazzucconi have made their contribution to this CD. I have several times expressed a bit of concern about the Frontiers tactics to have their team write and produce the record. It is a bit of a new car coming from the automatic factory belt. Not a lot of variation and a reasonably cheap way to put another record out there. It has led to several records that sound too much like each other. I mean how many songs can Del Vecchio and Mularoni write in one year without starting to repeat themselves a bit? Luckily for Sunstorm there is this guy that when he takes places behind the microphone in the studio he is able to make the songs his own and put his own mark on everything. Joe Lynn Turner has that ability and class, making sure that ‘The Road To Hell’ is a pleasant yet predictable venture for his fans. Most of the songs are in the same direction as on ‘Edge Of Tomorrow’ (hello Purple and Rainbow), but when Joe starts singing things just come together. And we must not forget that Del Veccchio and Mularoni are seasoned musicians who always deliver a certain standard of quality. No matter who it is they write for or work with. Those are the main reasons that ‘The Road To Hell’ is an adequate melodic heavy rock record with a good musicians, a decent sound and above all a top notch vocalist that has delivered for at least four decades now. Listen to the ballad ,,Everywhere’’ or the robust rocker ,,Resurrection’’ and I’ll bet you’ll be hooked on this! Joe still rules.