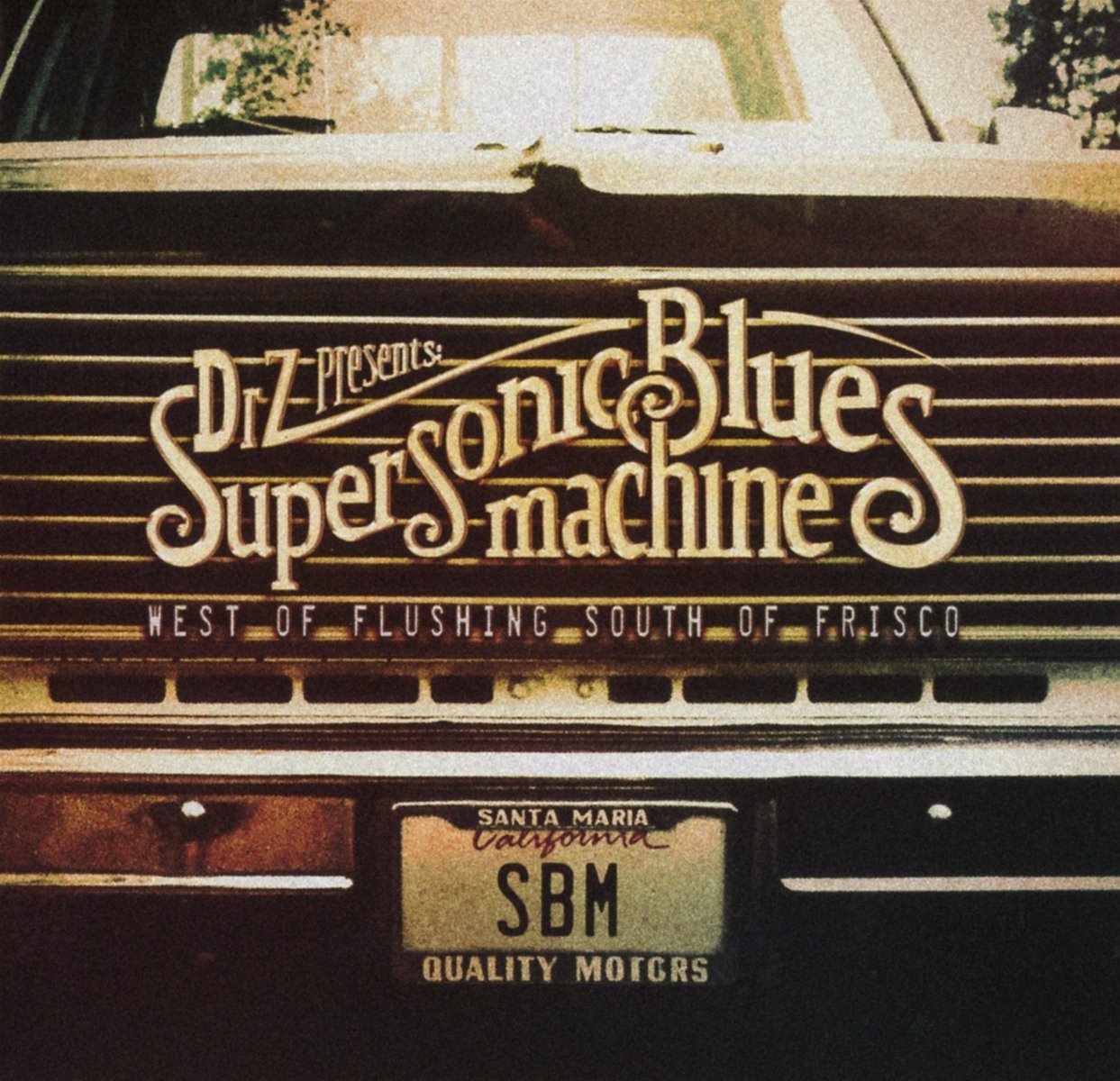 West Of Flushing South Of Frisco-Provogue

This trio exists of drummer Kenny Aronoff (a veteran with a career as long as my arm), bass player/keyboard ace Fabrizio Grossi and the Texan singer/guitarist Lance Lopez (whose last album ‘Handmade Music’ was excellent). All three guys are seasoned musicians. It was ZZ Top’s Billy Gibbons who played an important role in getting these guys together. He was the man who suggested to Kenny and Fabrizio that his protégé Lance Lopez would be a perfect fit for the band. The first album of the group is finger licking good if you are into bluesy rock. Lopez has a husky voice and plays a mean bit of guitar, Grossi (who is also responsible for the production) writes decent songs and Aronoff is as steady as ever. What has also worked for the trio is that they have involved some great musicians with this project. People like Walter Trout, Robben Ford, Eric Gales, Chris Duarte and Warren Haynes have provided their guitar and vocal skills to make this album special. But it is Billy Gibbons who steals the show with the track ,,Running Whiskey”, a short but oh so catchy song with Billy singing and juggling around on his six strings. Further excellent tracks are ,,Let’s Call It A Day’’ (bluesy ballad), ,,Remedy” (with Warren Haynes) and a scorching version of the classic ,,Ain’t No Love In The Heart Of The City’’. Originally performed by the Bobby Blue Band but made famous by Whitesnake as we all know. There is a lot to enjoy! So if you are into blues rock than ‘West Of Flushing South Of Frisco’ is for sure your cup of tea. I know it is mine!