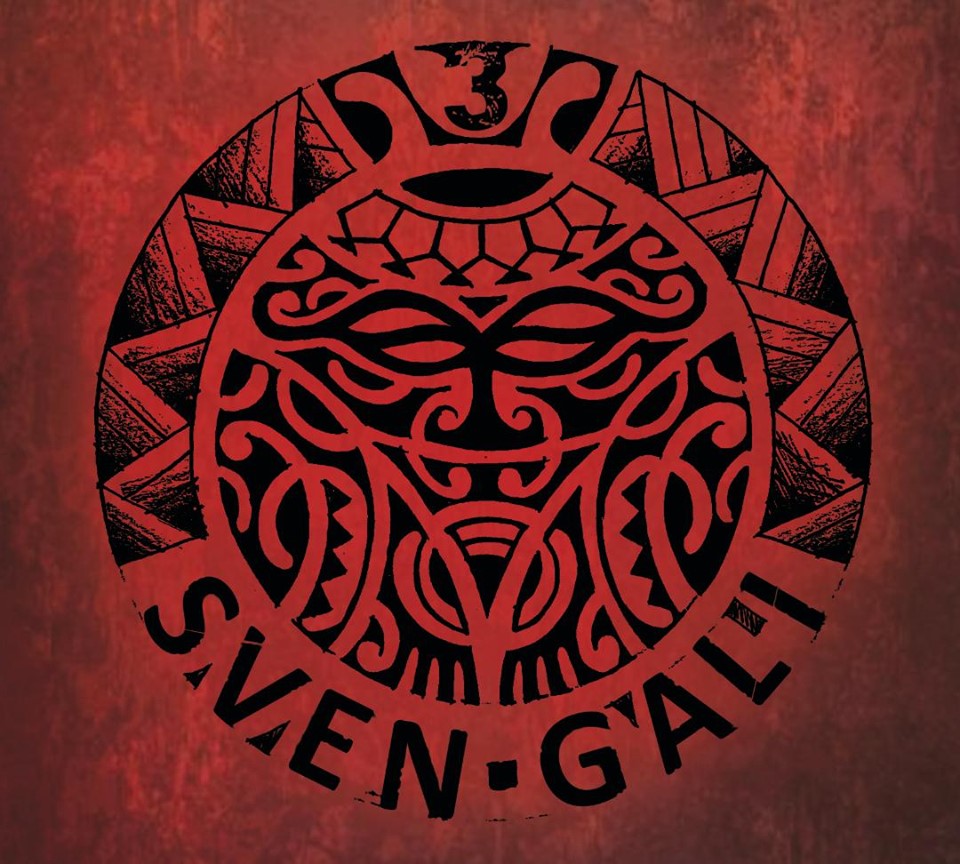 Back in the days in the early nineties to be more precise Canadian band Sven Gali really took critics by surprise by delivering a stunning debut album (’Sven Gali’) with crunchy melodic hard rock. The band was signed to BMG and did some extensive touring and grabbed some Canadian music awards for their efforts and sold enough records in their home country to win a golden record. The follow up record ‘Inwire’ was recorded in Seattle with Kelly Gray (later in Queensrÿche as guitarist and producer) at the production helm and fans were disappointed to hear that ‘Inwire’ was not a logical next step. The album was a product of the grunge period and did not do very much. The usual story was that Sven Gali got dropped and disbanded soon after. The musicians stayed active but decided to reunite somewhere in 2007 but any new material was not released. In 2018, 2019 and earlier this year there were signs of life in the form of three singles which have now been put on ‘3’ with an extra song (,,Hurt’’). So in fact ‘3’ is just an EP that should be an appetizer for an album that is hopefully to come later this year or early 2021 (no official dates have been announced so far). It is good to hear that Sven Gali have gone ahead with the times without forgetting some of their toots. The three remaining original members Dave Wanless (vocals), Andy Frank (guitar) and bass player Shawn Minden found some new contributors in guitarist Sean Williamson and drummer Dan Fila and on ‘3’ they sound melodic, energetic and in a way quite modern as well as songs like ,,Now’’, ,,Hurt’’, ,,Kill The Lies’’ and ,,You Won’t Break Me’’ do have at times a slight alternative touch but are basically well executed heavy rock songs with power and some classy arrangements. At times in the vein of that first album but now with more force. Especially the song ,,Now’’ (also featured as a radio edit) shows what the current Sven Gali stands for: a modern yet ass kicking five piece outfit that sound ready for the future. Check this one out people, there are several songs to find on YouTube and find out for yourself how much alive these veterans these days are!