SWALLOW THE SUN-Songs From The North I, II & III 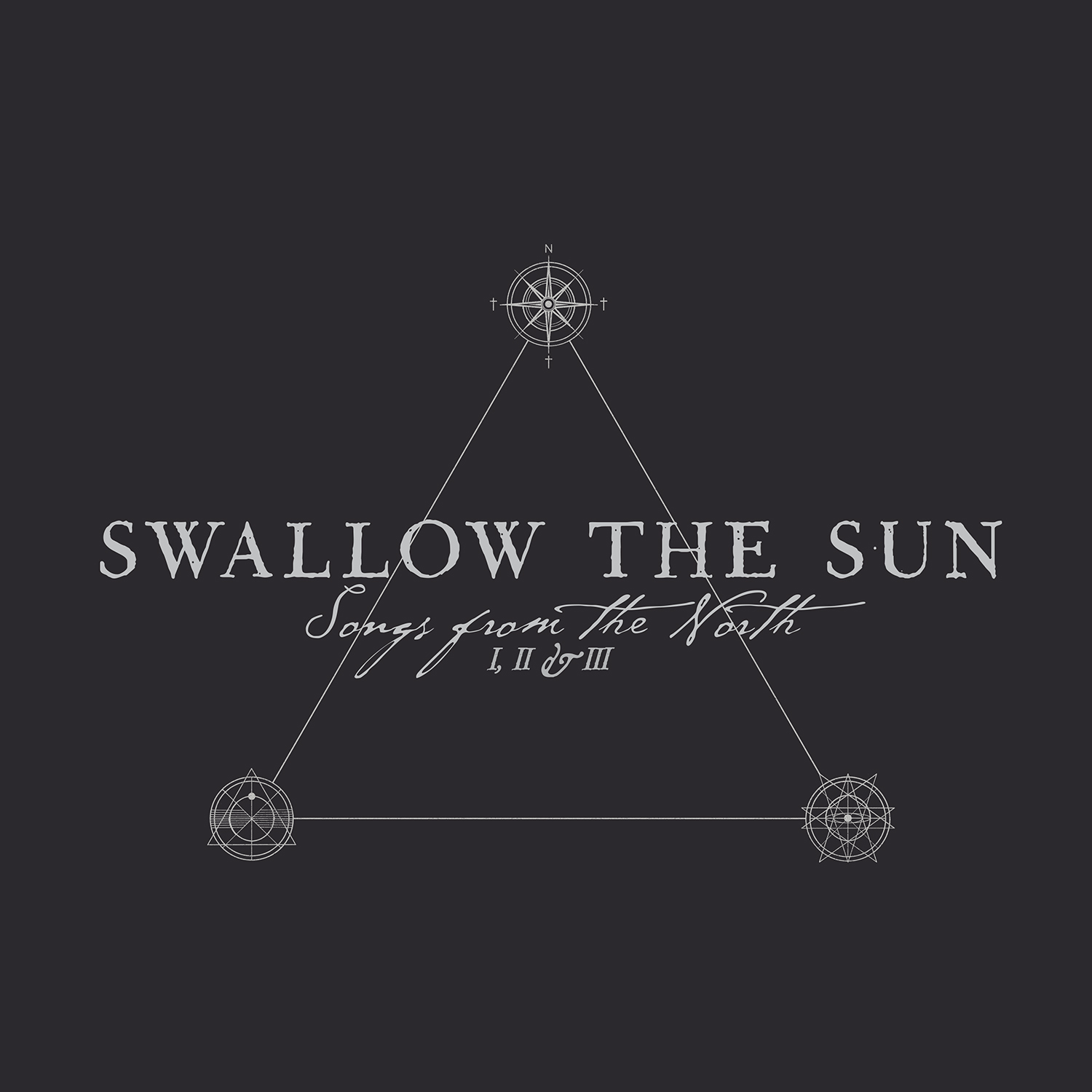 SWALLOW THE SUN-Songs From The North I, II & III

How boring to release an album. How old fashioned to release a double album. So shoot for a triple album then. It looks like there are many stories to tell in the north. That is what probably went through the mind of Finnish doom monster Swallow The Sun. As slow and heavy as taking a dump while having constipation, the over 20 songs will destroy everyone’s brains. To be quite honest, I’m an open-minded music listener, not bound to any genre at all, but I have to admit, one album would have been enough for my ears. Three in a row makes me wanna destroy anything and not coming back from the dark anymore.