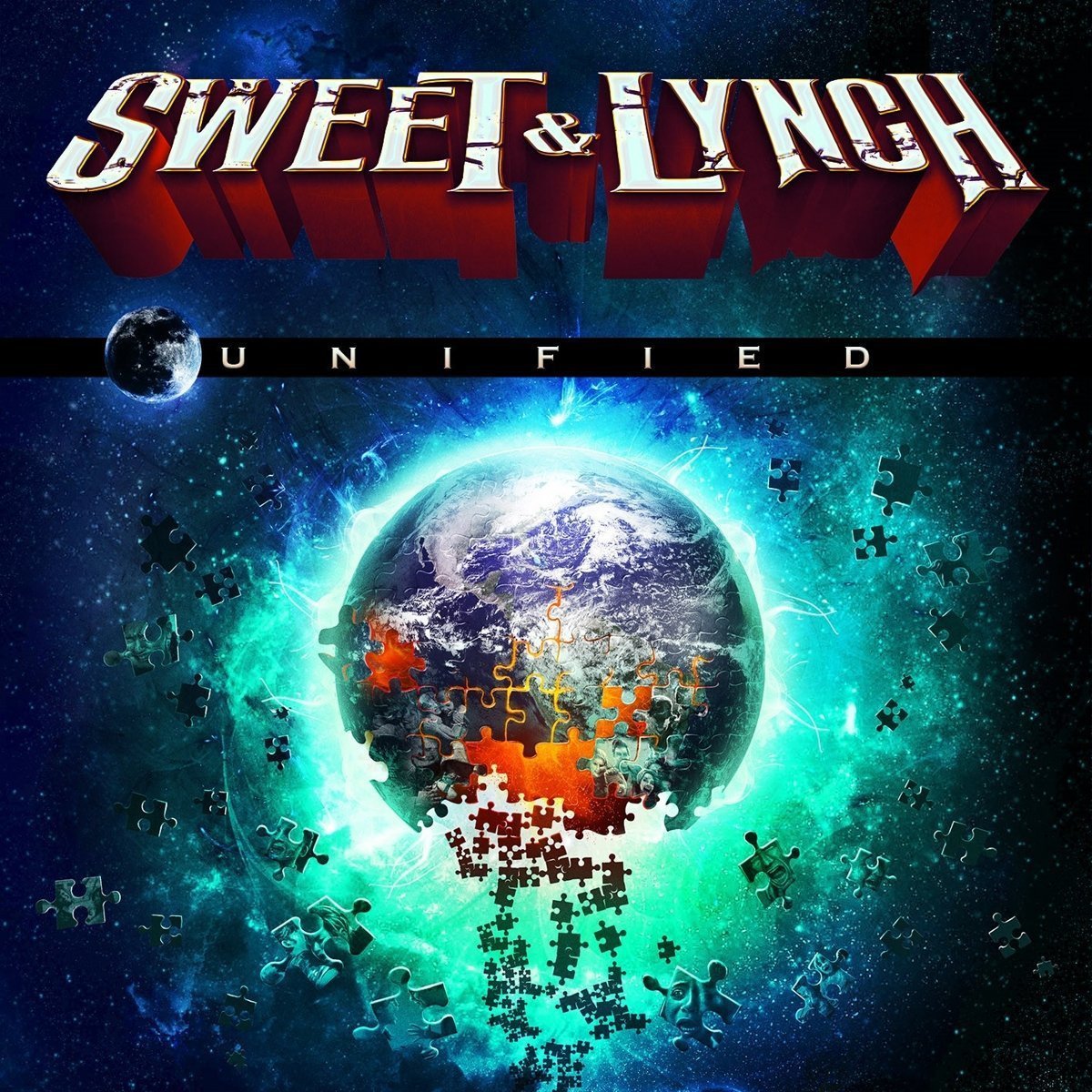 Singer/guitarist Michael Sweet (Stryper), guitarist George Lynch (KXM, Lynch Mob) bassist James Lomenzo (former White Lion) and drummer Brian Tichy (The Dead Daisies, a band that he has just left to make way for a certain Deen Castronovo) are all experienced musicians and have been around for years. This project between Lynch and Sweet now comes up with a second CD after the first one was released in 2015. After that release bot musicians released material with their regular bands while Lynch also recorded with KXM and Sweet brought out his solo effort ‘One Sided War’. Not too sure whether all their inspiration was put in those efforts and there was not much left in the tank for Sweet & Lynch. It is not that ‘Unified’ disappoints, but it is more or less a carbon copy of their first release ‘Only To Rise’. No new avenues have been explored, they have continued the same style that was displayed on ‘Only To Rise’. That means that you can expect a bunch of crafted melodic heavy rockers with Sweet’s typical voice leading the tone and Lynch putting up some good guitar work, but I had expected a little more perhaps. A bit more variation in the compositions, a bit more adventure in the sound, maybe a bit more musical risks here and there. That is not really the case. The CD certainly has its moments with the great ballad ,,Bridge Of Broken Lies’’ with a swirling bluesy solo but all in all this duo has played it a bit on safe. If you like ‘Only To Rise’ I am sure you will appreciate ‘Unified’ as well. For myself I am slightly disappointed.