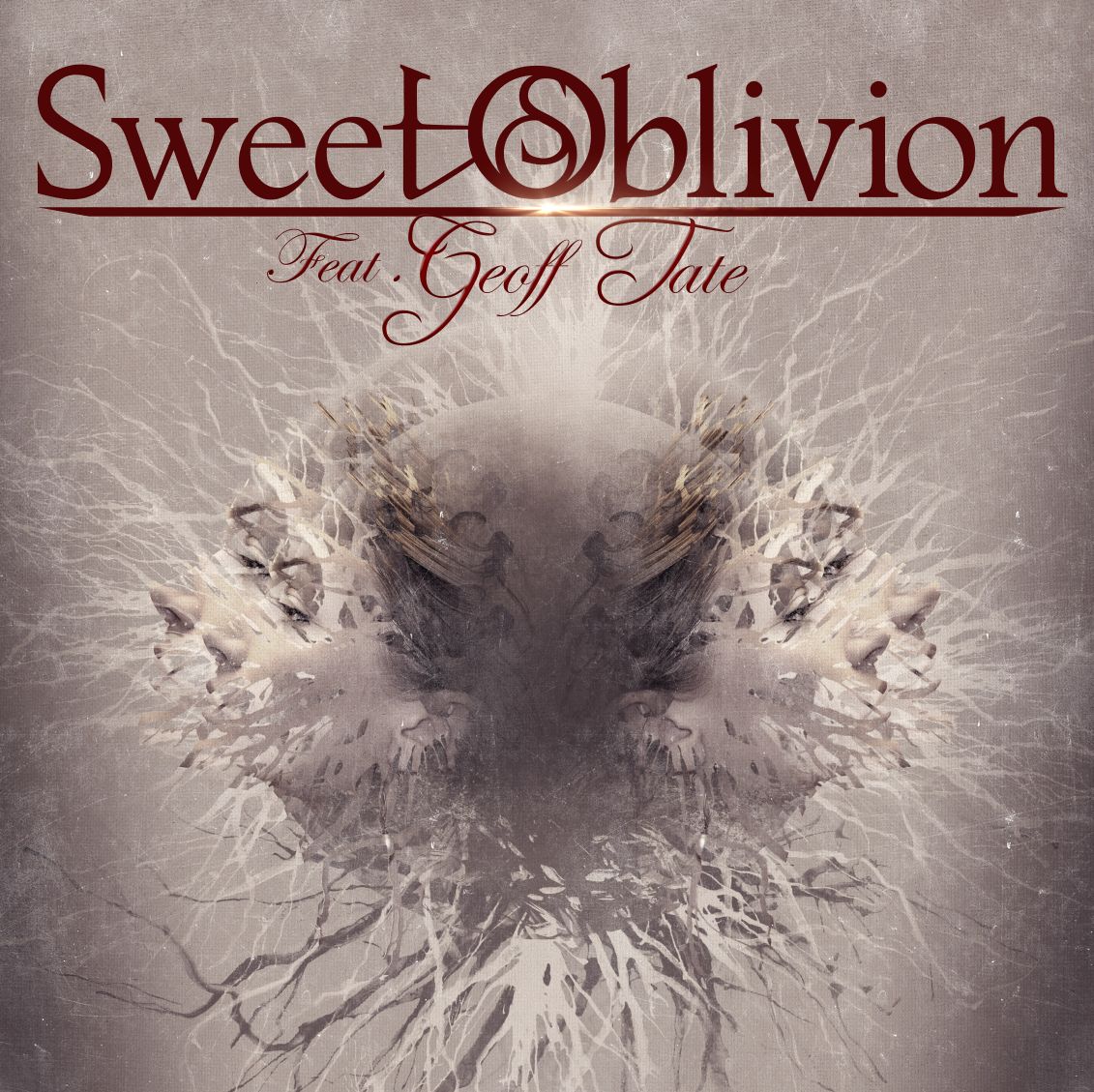 I always thought that Geoff Tate was connected to Queensrÿche the same way Steve Harris belongs with Iron Maiden. I thought it was a union that would never be broken but things change. Geoff left to start his own project Operation: Mindcrime and Queensrÿche recruited singer Todd De La Torre. Everybody happy? I suppose so but deep down inside the fans of Queensrÿche that were there from the very beginning still long for those days when albums like ‘Rage For Order’ (just to name one) brought happiness and complete musical satisfaction. Geoff now releases his stuff through Frontiers and it would be only a matter of time before the people of the label would come up with the idea to reconnect Geoff with his musical past. That has happened through this band project put together by DGM main man Simone Mularoni on behalf of the record label in order to recreate the atmosphere, style and music of those early days adding a few new elements as well. And although I must admit that it is always great to hear Geoff Tate sing in a more heavy rock surrounding, and that is certainly the case here, this whole album never really is capable of bringing back those good old days. Mularoni has done a good job as composer, producer and all round musician but I have not heard anything really new or something jaw dropping. You just cannot think that you can recreate the past just like that. Queensrÿche was more than just Geoff Tate. Also Chris De Garmo, Michael Wilton, Eddie Jackson and Scott Rockenfield were part of the magic created by Queensrÿche. Where does that leave us with on this album? Well, the vocals of Geoff Tate are as immaculate as ever and like I stated the singer in a more rocking role is still a major force to reckon with and to enjoy. The songs and sound plus the musicianship of Mularoni, drummer Paolo Caridi and keyboardist Emanuele Casali is more than satisfactory but I find it wrong to sell this as a ‘recreation’ of that great band from Seattle. With Tate on board you will always have that connection, there is no denying that. So as a melodic heavy rock album on its own ‘Sweet Oblivion feat. Geoff Tate’ is a good and most of the time very melodic album but it has nothing really new to offer. Having said that hearing Geoff Tate sing and doing his thing is for me always a reason to take notice. He has still got what it takes.