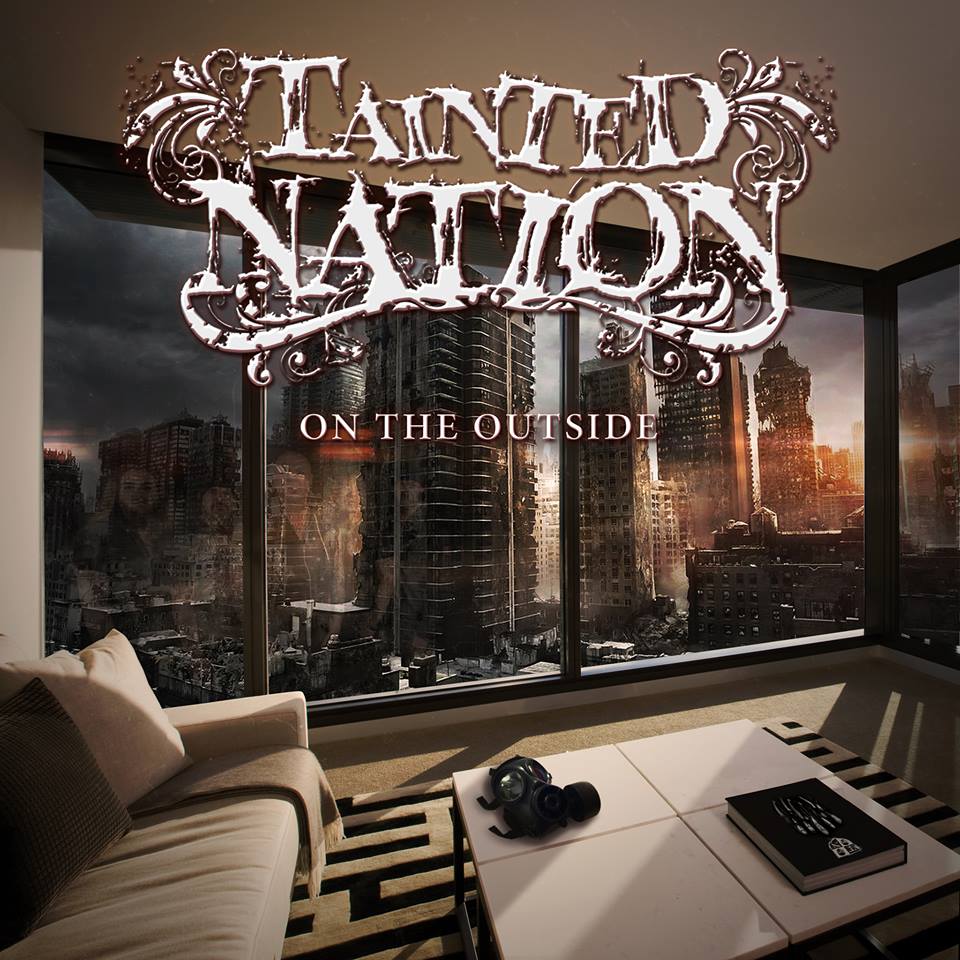 This multi-national melodic metal band released their debut album ‘F.E.A.R.’ in 2012 and found the time in their busy schedules to come up with a second album ‘On The Outside’. Singer Pete Newdeck is mainly known as the drummer from Eden’s Curse and currently Blood Red Saints but decided he could do vocals as well. His voice sounds a bit like Ozzy’s but there are some songs on the album on which he shows he is more divers, like in the duet ,,Pulling Me Under’’ with Swedish singer Issa and the tasteful power ballad ,,Back To Earth’’. Bass player Pontus Egberg (Lions Share, The Poodles, King Diamond) and drummer Mark Cross (Helloween, Firewind, Allegiance) lay a solid foundation for the heavy riffing of guitarists Ian Nash and Joel Peters, which more than once reminds me of Zakk Wylde (,,Ordinary Life’’). All in all Tainted Nation delivers a really cool metal album that stays interesting. ,,Live And Die’’ has touches of Ozzy, especially when it comes to the vocals. ‘On The Outside’ has nice layered vocals and great guitar solos, also by Pontus Norgren of Hammerfall who co-wrote some songs as well. Nick Workman of Vega contributes backing vocals on the title track and we are treated to a solid cover version of ,,The Stroke’’ (Billy Squier). ‘On The Outside’ is worth a listening.