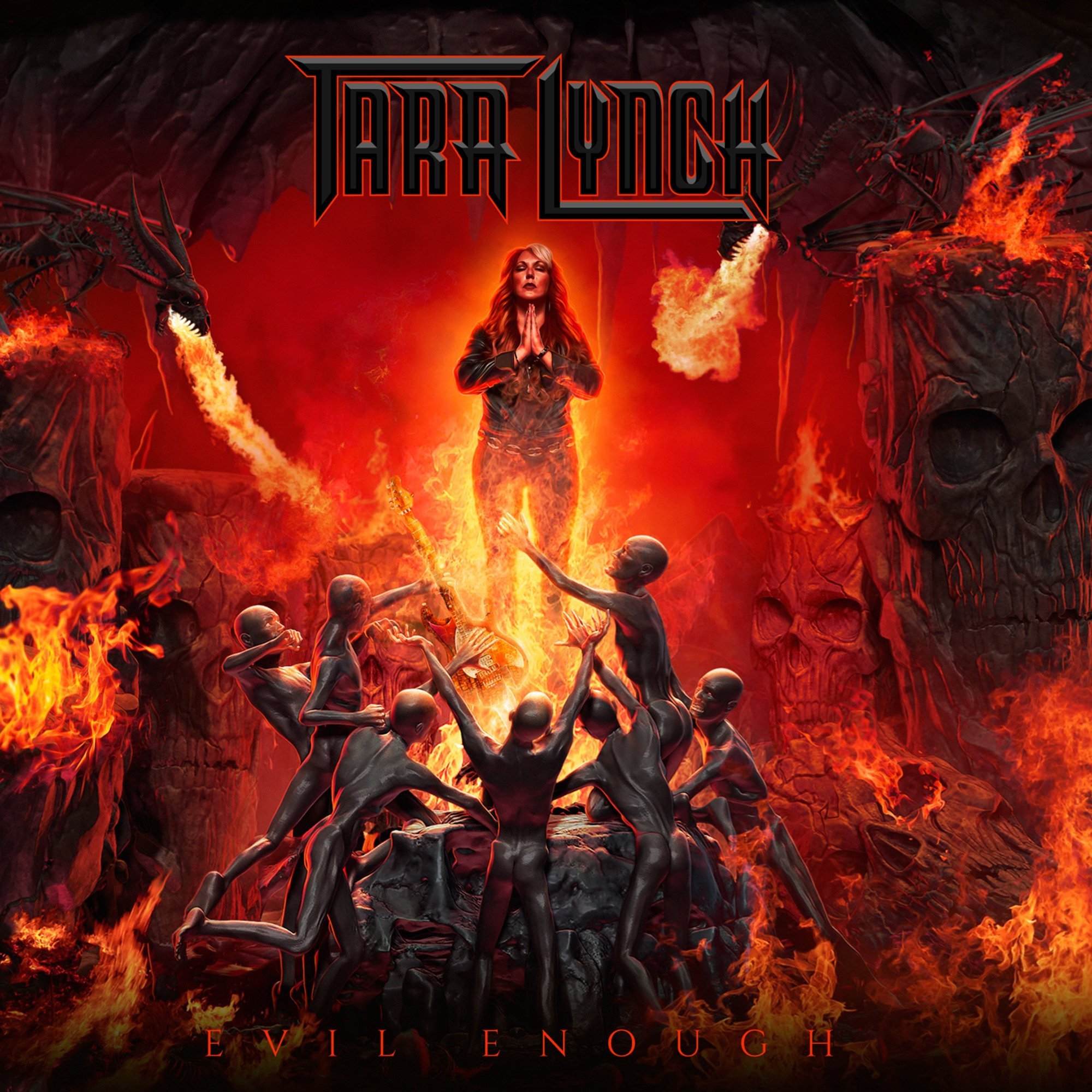 With the help of a bunch of seasoned musicians like drummer Vinny Appice, bassist Phil Soussan [both Last In Line], former Malmsteen vocalist Mark Boals, Alice Cooper drummer Glen Sobel, bassist Bjorn Englen [Dio Disciples] and under guidance of Brent Woods [production and synthesizer], female guitarist Tara Lynch presents her first album ‘Evil Enough’. Also known as Gui-Tara this Los Angeles woman has taught herself to play and compose but also studied guitar under Steve Vai. The recipe on ‘Evil Enough’ is melodic metal with plenty of spectacular guitar exploits. Most of the songs are being sung by Tara herself although Mark Boals lends a helping hand as well. There is also room for several guitar driven instrumental tracks on ‘Evil Enough’ and I must say that these tracks are outstanding and give the album the spice it needs. If you are looking for a compatible artist I would say that the name Lita Ford jumps up although Tara’s music leans more direction metal. It turns out that Tara has worked quite some time on this record putting in all her emotions and experiences into the songs and lyrics. For a first CD ‘Evil Enough’ is definitely good enough. Tara might want to work on her vocal abilities in the near future. Not that het singing is awful, far from, but it is clear that in that department some improvement would be welcome. Nevertheless there is plenty to enjoy on ‘Evil Enough’.