TAX THE HEAT-Change Your Position 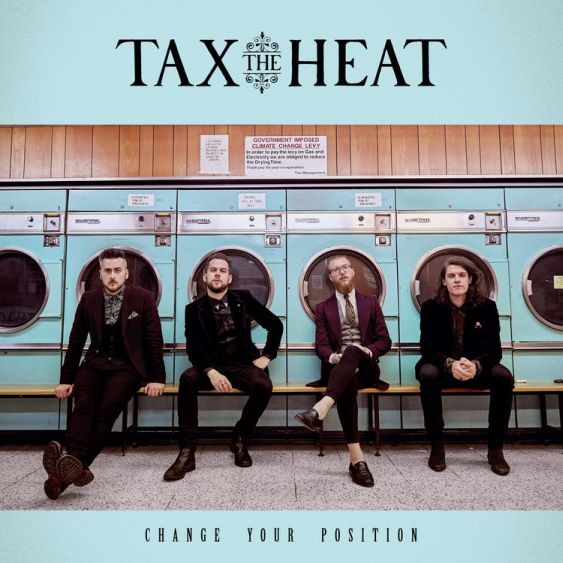 TAX THE HEAT-Change Your Position

This is the second full CD of the Bristol, England based quartet Tax The Heat, the follow up for the 2016 release ‘Fed To The Lions’. The group around guitarist/singer Alex Veale sounds a bit all over the place on these twelve songs. The band is clearly influenced by the more traditional British rock bands from the late sixties and early seventies, combines that with some blues, psychedelic and alternative ingredients which makes the result sometimes weird (,,All That Medicine’’), sometimes hard rocking (,,Wearing A Disguise’’, ,,Playing With Fire’’) and sometimes a bit psychedelic (,,The Symphony Has Begun’’) plus some songs that are a bit of a mix of all those elements. It makes Tax The Heat an interesting band to listen to for sure. Especially rockers that like their stuff a bit more old fashioned seventies British style should make the effort to get acquainted with these guys. There are several songs of this album (,,Money In The Bank’’, the title song) to watch and hear on You Tube so you can form an opinion for yourself. As for myself I can only give Tax The Heat a nice thumbs up as these dudes really try to sound different and their mix between styles has a certain something, a certain feel, groove and vibe that makes ‘Change Your Position’ at least a CD with a twist or two. Tax The Heat… hmm, maybe a name to remember for the future.