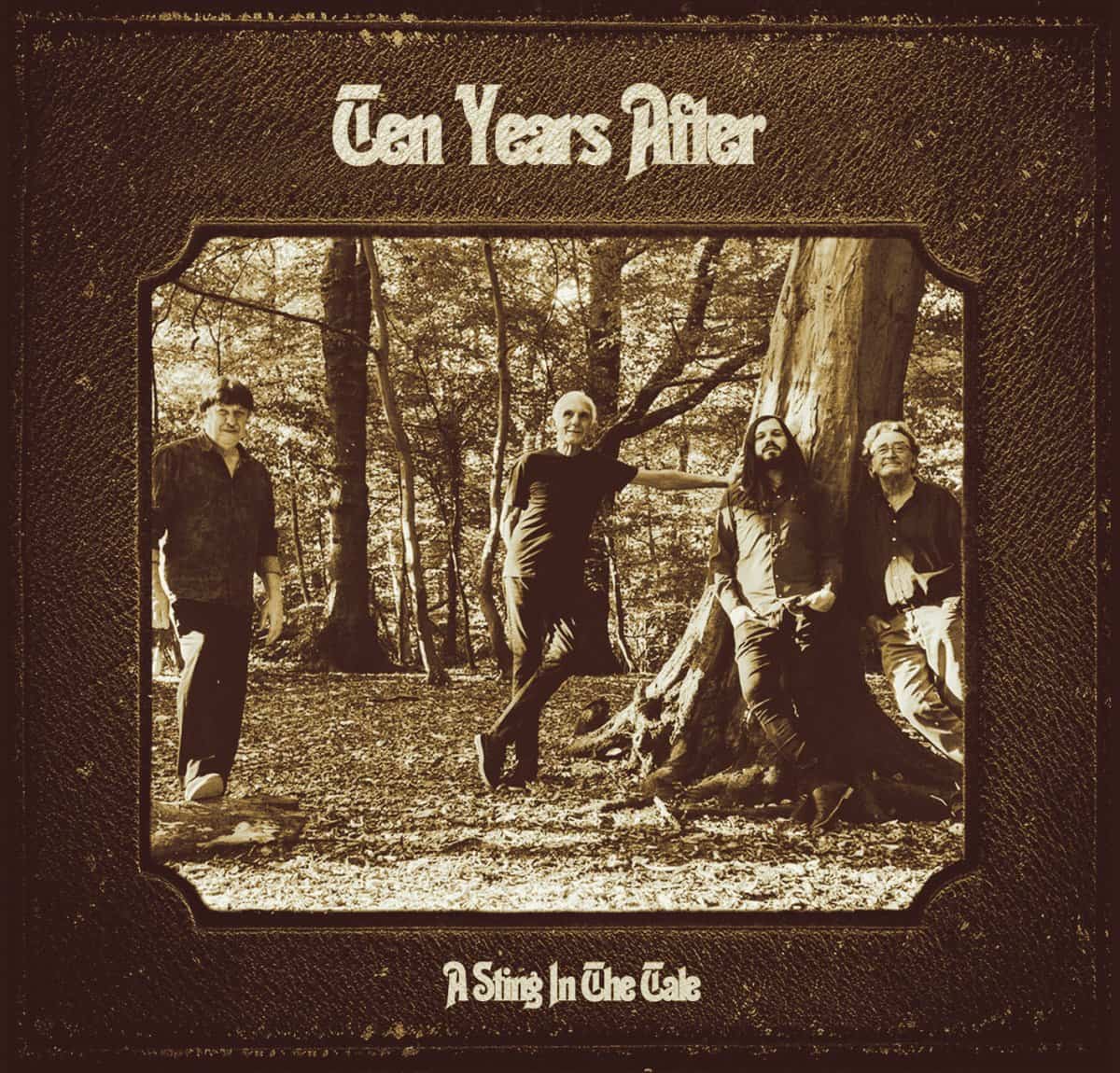 Imagine releasing your first LP/album in 1967 and fifty years later you are still going at it. No, we are not talking about The Rolling Stones but about Ten Years After, a blues/boogie/rock and roll band from the UK that was highly successful when singer/guitarist Alvin Lee fronted the outfit with bassist Leo Lyons (produced some legendary UFO albums), keyboardist Chick Churchill and drummer Ric Lee. ,,I’m Going Home’’ became a worldwide hit and the bands anthem and for years they toured on an international level, releasing records and playing the blues. Alvin Lee reached a cult status with his antics on the guitar and his energetic performances. The success did not last, each member going their own way, doing their own stuff. During the years there have been several reunions. Since 2014 the band is touring again on a more regular bases but without Lyons who left around 2014 and Alvin Lee as he passed away in 2013. He was not in the band at that time anyway, after a fall out some years earlier. Alvin Lee’s replacement Joe Gooch left around the same time as Lyons making place for current singer/guitarist Marcus Bonfanti and the left handed bass player Colin Hodgkinson (had a spell with Whitesnake among many other bands and projects). So in 2017 here we are with a new and I must admit really entertaining new Ten Years After CD ‘A Sting In The Tale’. It is not that Ten Years After plays the same stuff from the sixties and seventies although certain influences can still be heard in their current sound. Today’s material is a bit more sophisticated at stages but boy, songs like ,,Land Of The Vandals’’, ,,Iron Horse’’, ,,Miss Constable’’ really have that bluesy rock and roll feel with Bonfanti’s mellow voice and guitar playing the lead role. But do not underestimate the groove that bass and drums lay down and the keys from Churchill that give the material real soul and plenty of depth. And yes, there are still heavy rock influences left in the blood of these seasoned veterans (,,Iron Horse’’) who also haven’t forgotten about their boogie days. ,,Two Lost Souls’’ is an example of that while ,,Stoned Alone’’ has a bit of bluegrass! It is clear that Ten Years After in 2017 likes to mix it up resulting in a fine sounding and very entertaining bluesy rock record indeed with the ballad ,,Up In Smoke’’ for me being the absolute nutcracker on this CD. A simple song but so damn beautiful and full of sensitivity, especially the acoustic guitar solo is classy stuff!  All in all a fine and lasting album.